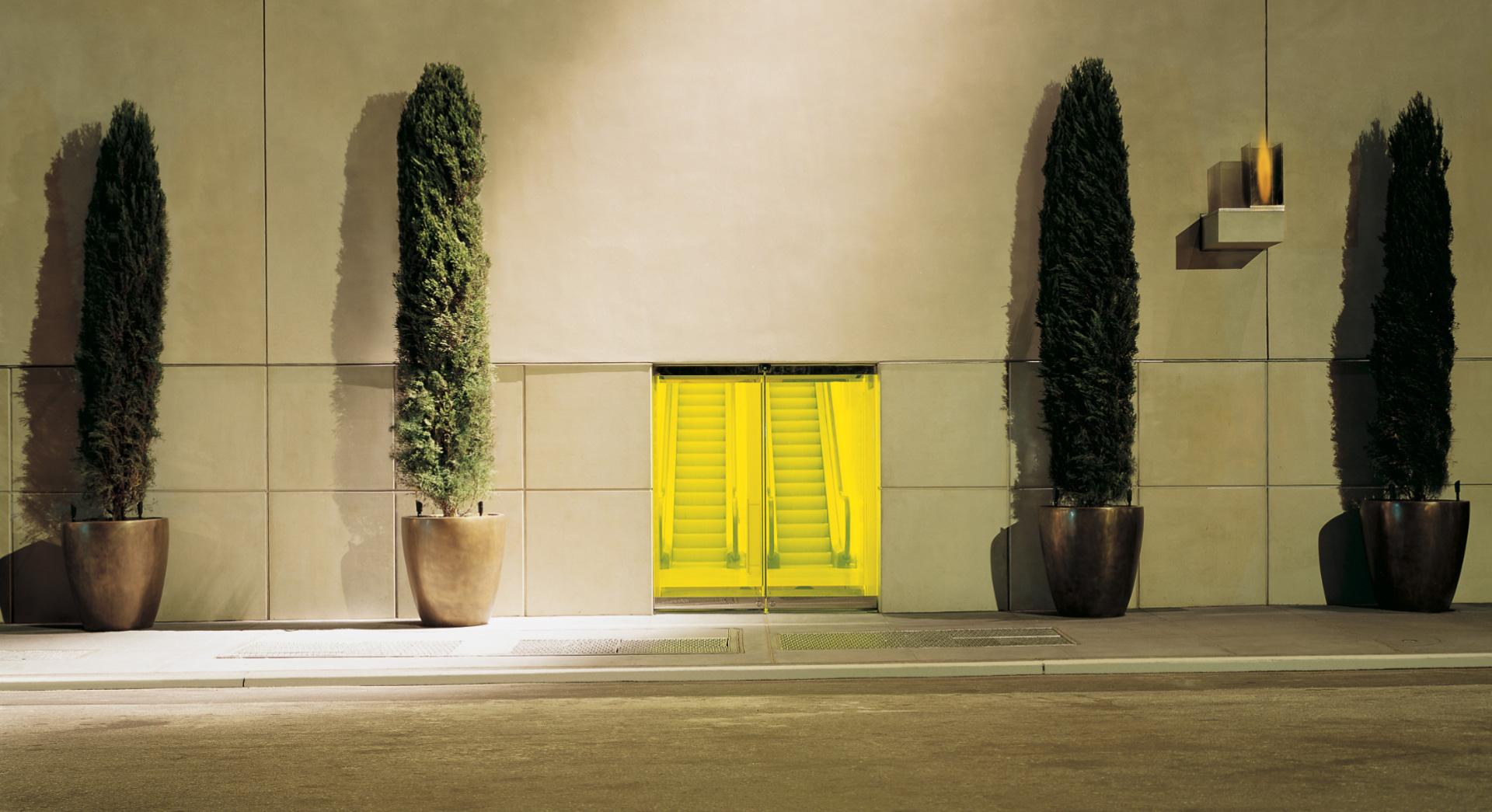 Greenwich, CT-based Eldridge has acquired the iconic Hudson Hotel in midtown, along with the Delano South Beach in Miami.

A holding company with network of businesses across finance, technology, real estate and entertainment, Eldridge said it will reposition both hotels through its Cain International investment firm.

The two hotels are part of a portfolio owned by Sam Nazarian’s sbe which the New York-based hospitality firm acquired as part of its $805 million acquisition of Morgans hotel collection in 2016. As part of that deal SBE received “a significant investment” from Cain International (then Cain Hoy Enterprises) and The Yucaipa Companies converted its existing stake in Morgans into an ownership interest in SBE.

None of the parties provided details of the new transaction. However, a spokeswoman for sbe said, “The sale of the Hudson and Delano hotels is the culmination of sbe’s strategic move to a 100 percent asset light strategy. Although sbe no longer owns the real estate of these two properties, we plan to continue to grow both the Hudson and Delano brands as part of our expanding hotel management pipeline.”

The Hudson Hotel is an 878-key hotel located at 356 West 58th Street between 8th and 9th Avenues in Midtown Manhattan. Built in 1929, the hotel enjoys a prime central position, moments away from Central Park, with easy access to world-renowned cultural and entertainment establishments.

Long regarded as one of Miami’s top luxury hotels, the Delano South Beach is a 191-key hotel located on the famed Collins Avenue. The historic property was built in 1947 and sits in the Art Deco Historic District. The hotel further benefits from direct beach frontage and several food and beverage operations.

The Delano South Beach closed in March 2020 in response to the COVID-19 pandemic and the property will remain closed in anticipation of a significant refurbishment, said Eldridge in a statement.

The Hudson Hotel will also undergo an extensive renovation and will be shutting down all remaining hotel operations in December 2020. The hotel has not undergone a major renovation in nearly 20 years.

The acquisition will add to Cain International’s growing footprint in the luxury hospitality space. As well as several gateway cities in Europe, its US hospitality investments include the Waldorf Astoria Beverly Hills, the Beverly Hilton Hotel, the Raffles Hotel and Residences Boston Back Bay, and the financing of the Aman Hotel & Residences in New York’s Crown Building.

The firm has also partnered with hospitality brands Oberoi, Soho House, Six Senses and Rosewood Hotels & Resorts for projects in the UK, France and Italy.