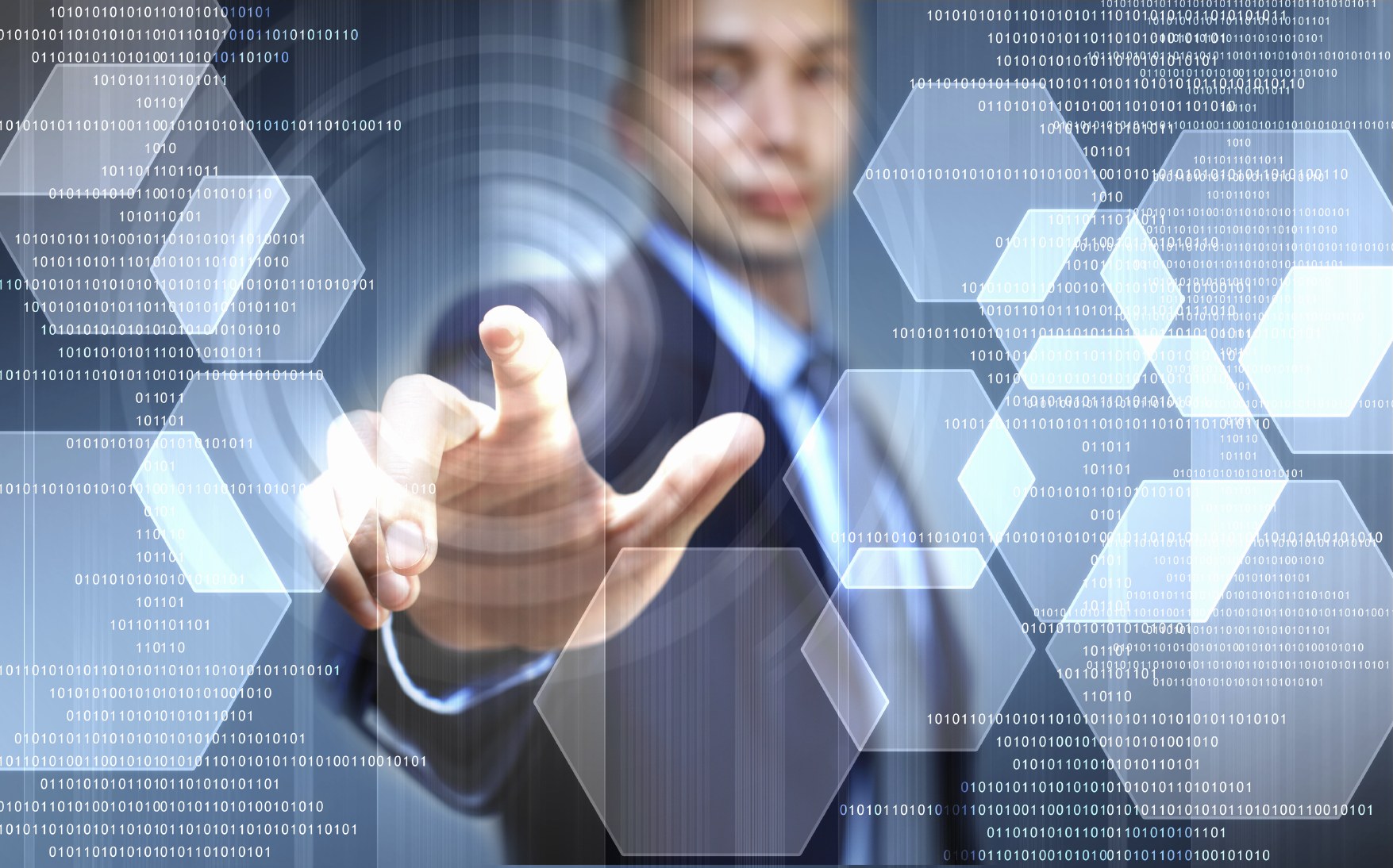 New York City already houses some of the biggest technology companies, with Google, Twitter and Facebook operating out of Greenwich Village and Chelsea.

While the massive corporations running the Internet, most of which trace their origins to Silicon Valley, operate satellite offices out of the city, a small yet burgeoning corner of the tech sector is emerging with “Made in New York” branding.

Banks’ organization has recently taken an active role in backing up his claim. REBNY recently announced a partnership with Metaprop NYC, a technology accelerator that provides funding and guidance to real estate tech start-ups.

Metaprop NYC, which has corporate partners such as Zillow Group, Warburg Realty and EisnerAmper, recently launched its inaugural 16-week program, providing eight start-ups with $200,000 in funding, Class A office space and introductions to sources of investment capital.
If a success story comes out of the program, it would be part of a booming New York technology start-up market.

While not a lot of data exist on the profitability of real estate technology, the wider New York tech start-up sector, known as Silicon Alley, has shown tremendous growth, to the point that it can now contend with its counterpart in California.

According to digital funding platform Gust, the number of funding applications for New York City start-ups grew by 22 percent for the first few months of this year.

This meant that new firms increasingly looked for investors in the city rather than in Silicon Valley. New York’s share of funding applications was at 17.7 percent, just 0.1 percent higher than California’s share.

It’s unclear how much of those applications covered real estate tech start-ups. However, there are indicators that the sector is very attractive to investors. According to TechCrunch, venture funding for real estate start-ups rose to record heights for the last quarter of 2014.

During the period, 32 companies raised around $300 million. Many of the firms were based in New York City. This means that the city’s start-ups cornered a large part of the $605 million in venture funding that real estate tech firms received in 2014.

“I think it’s a perfect place for tech-start-ups,” said Adi Biran, the CEO and co-founder of Splacer. “I think the city is the perfect blend of technology, creatives, money and media.” Her company, which has been described as Airbnb for event venues, recently received $1.4 million in seed funding. Shortly after, Splacer went live with a beta product in New York City.

Splacer is just one of many new players in New York City real estate. Many of the firm’s counterparts have services based on the “sharing economy,” such as PivotDesk, which allows companies to rent our excess office space. These firms are the new additions to a diverse space that includes established players like Zillow, Trulia and Streeteasy.

Realtors and agents can also get in the game, with a $25 a month subscription.

Serro, a native New Yorker entered the app world via design powerhouse Ideo, came up with the idea for Doorsteps while buying her own apartment. “The process is difficult here,” she said. “I felt I could design an experience that people needed.”

The company was acquired by Realtor.com after its first year, and the partnership allows Doorsteps to have access to 800 MLS listings.

The company focuses on presenting listings in a new way, and was inspired by dating apps like Tinder, where the information is layered but relies initially on a quick, gut reaction from photos of ‘yes’ or ‘no.’

The ultimate goal of these services is to cut out the middleman, with most offering transactions that can be closed without the intervention of a broker.

While it raises fears that business of real estate brokerage firms are due for an overhaul, if not outright extinction, some say that brokers are in no danger of losing work.

“Digital and physical worlds still co-exist rather than overlap. A tech platform cannot stage a property. It can be used to produce a design of the interior space, but it cannot paint a wall, or arrange furniture in real life. A tech platform cannot show a property. It can offer an easy, quick way for initial preview of a space, and possibly a digital access setup, but it cannot physically open a door, or walk and talk a potential buyer through the space, and react to the buy signs that we all subconsciously emit when our interest is piqued,” said Alexandra Scepanovic, the managing director of Ideal Properties Group.

“A tech platform at this stage of development cannot offer a shoulder to cry on, or an encouraging word, or assurance that everything would be fine in the end, all commonplace in brokers’ everyday work.”

Last March, Broker’s Weekly reported that tech startups like Real Direct, which was founded four and a half years ago by Doug Perlson, had begun quickly gaining traction in a tech-frenzied culture that started seeing the benefits apps have on business.

“You’re seeing in every industry technology is becoming a bigger and bigger component,” said Perlson.

“Other businesses you would never think were technology companies are becoming that, like Uber, Fresh Direct — business not normally associated with technology are having an advantage in the marketplace because they are using technology to acquire customers or manage staff, creating all kinds of efficiencies in the marketplace.”