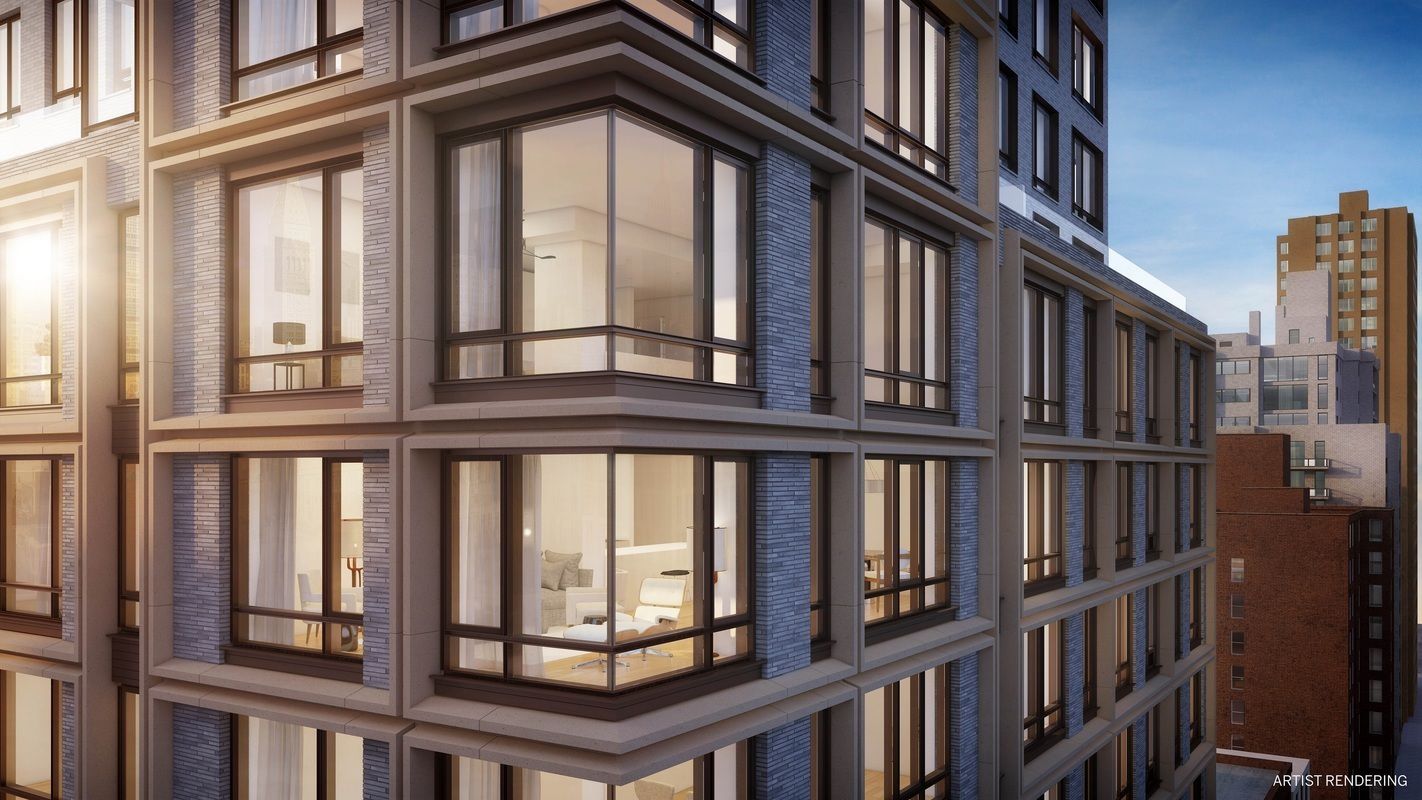 Selling real estate is an art and a science, according to Douglas Elliman associate Justin Tuinstra.

A self-confessed perfectionist, the Wisconsin-born former model pulled off the near-impossible when he sold a penthouse with a radioactive antenna on its terrace to an oncologist.

“That was beyond challenging,” admitted Tuinstra, who brought in a technician to measure the radio frequencies emitted from the antenna and convinced the doctor to buy the place. Turns out the levels were so low and insignificant that his own cell phone set off the device more than the antenna, he recalled.

That was five years ago and Tuinstra had just left CORE after honing his craft at the feet of two of the industry’s biggest players — Fredrik Eklund and John Gomes.

Tuinstra had started out in the real estate business at the boutique Manhattan firm, Anchor Associates.

A natural “people person” with an obvious talent for sales, heʼd joined CORE in 2008 to cement his decision to pursue a career in residential sales and was unsurprisingly inspired by the success of his colleagues.

Eklund and Gomes were about to embark on a journey that would make Eklund a household name and them both a boatload of money as co-stars in the new Bravo reality television series Million Dollar Listing.

“I saw a business model for success,” said Tuinstra of the partnership betwee

n the two reality TV stars. “I realized that, if you’re working with people that you really truly love, you can do things that are beyond your wildest imagination.”

Fueled by his time working with Eklund and Gomes, he set out to mirror the dynamic that his superiors displayed so well and re-united with former modelling colleague Glenn Davis at Douglas Elliman.

They formed the Tuinstra-Davis team at Douglas Elliman in January 2014 and now lead a six-person team that is as diverse as the city itself.

Future residents will live in a building that filters air, filters drinking water, offers a vertical green wall in the lobby, is powered by wind energy, uses solar power to provide at least 60 percent of the building’s hot water, and is built with sustainable materials.

“Where you live is how you live,” Tuinstra said of the building’s features. “So if you’re living healthier and that’s something that’s important to you, then your lifestyle of being in a building that gives you filtered air, filtered  water, that reduces chemical pollution, that uses solar thermal heat for hot water, these are great things that are giving back to a city.”

Tuinstra said working with Alfa has been a blessing because he views them as a trailblazing company leading the way for future developments.

While he would like to see more green buildings today, Tuinstra is confident that by the time he retires, this technology will be commonplace in all developments.

Tuinstra and the team have been selling the units at 200 East 21st Street for about three months, with prices starting at $1.5 million for the one-beds, and expects move-ins by late 2018.

A volunteer with Habitat for Humanity and a world traveler, Tuinstra said he tries to leave the country at least once a year, a habit he believes had made him a better broker.

“You can always share a story and find common ground with people,” Tuinstra said. “To be able to have similar interests and have conversations with people from around the world, I think it just makes you more well-rounded as a broker.