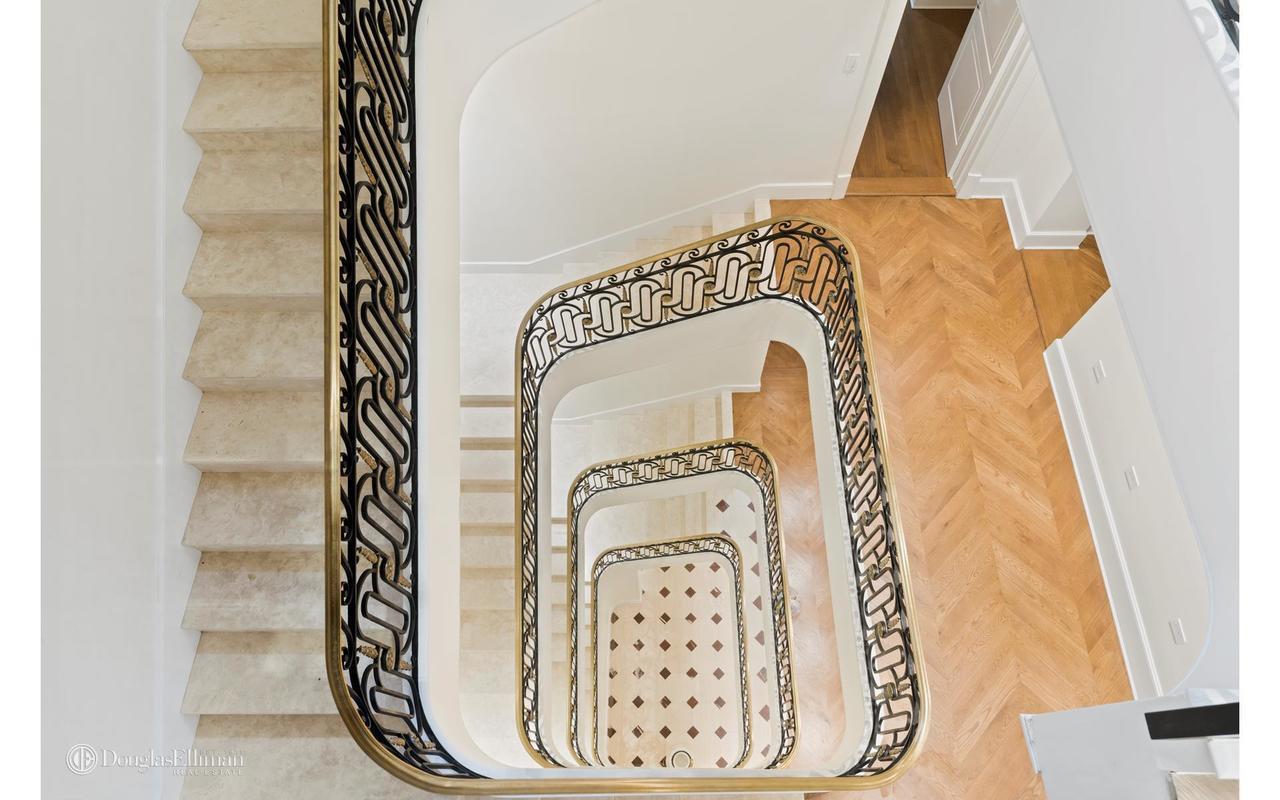 The annual Kips Bay Decorator Show House will be held this year at the $51 million townhouse at 110 East 76th Street.
The seven-story house is one of a trio on the block owned by developer Joseph Chetrit.
No. 110 has a winding staircase connecting each level of the 15,000 s/f house that will be transformed by some of the country’s top interior designers during the fundraising phenomena.

Show House Chair and celebrated interior designer Bunny Williams called the house “the perfect landscape for transformation.”
22 designers to transform individual rooms before the Show House opens to the public for one month, beginning May 1.
Some 15,000 people visit the Show House every year and have helped the organization raise $22 million to date for the Kips Bay Boys & Girls Club, which offers after-school and enrichment programs for more than 10,000 NYC youth.
James Druckman, president and CEO of the New York Design Center, and president of the board of the Kips Bay Boys & Girls Club, said, “The incredible group of designers and this remarkable space make the Show House one of the most important events in design, not only aesthetically, but also financially for the Kips Bay Boys & Girls Club.”
Elliman agents Noble Black, Roger Erickson and Richard Steinberg are the listing agents for 110 East 76th Street (pictured top).

CERAMICS superstar Ronald Kuchtav is offering to sell some of his coveted artwork along with this apartment.
Dubbed the Ambassador of American ceramics, the former director of Everson Museum of Art in Syracuse has listed his two bedroom at 60 Sutton Place with Keller Williams agent Aylin Coleri  to retire to the Hamptons.

Coleri tells us, “The artwork can be listed along with the apartment, which will be included into the mortgage price.”
The livingroom walls are lined with work by Peter Voulkos and Sueharu Fukami, as well as Korean ceramicist Shin Sang Ho and the late American artist Robert Smithson.
Best knows as a Land Artist, Smithson — who died in a plane crash in 1973 — was the subject of a 2015 documentary by art historian James Crump called Troublemakers. Fans of his work include Sonic Youth musician and visual artists Lee Ranaldo.