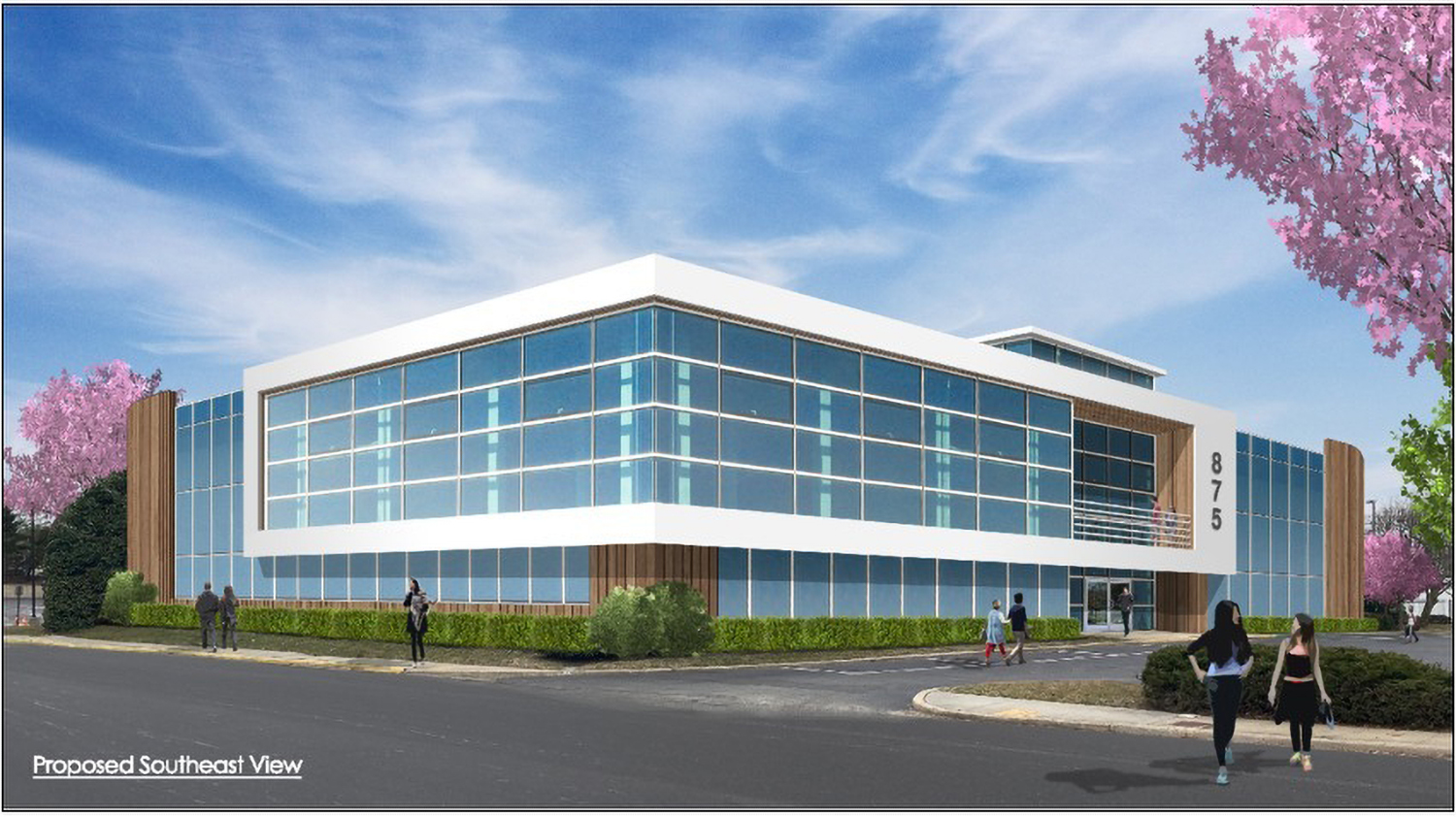 Fred Parola, CEO of the Town of Hempstead Industrial Development Agency (IDA), said the agency has given preliminary approval to a package of economic development incentives that will assist a developer update a more-than-40-year-old office building in Westbury.

The IDA, meeting on Dec. 20, granted initial approval to the incentives for 875 Merrick LLC, which is owned by Charles Piluso of Lloyd Harbor, who plans to spend $3 million to renovate the 43,657-square-foot building at 875 Merrick Ave., Westbury, which is opposite Eisenhower Park and which has been vacant since the departure of tenant GEICO.

The renovations, aimed at converting the building into a contemporary Class-A office building, will include a new roof, facade, new building systems and the building’s interior.

The project is subject to further IDA review, a public hearing and a final authorizing resolution.

“This project has the potential to create more than a hundred new jobs as the building is upgraded and tenanted and bring in new revenues for all the taxing jurisdictions,” said Parola.