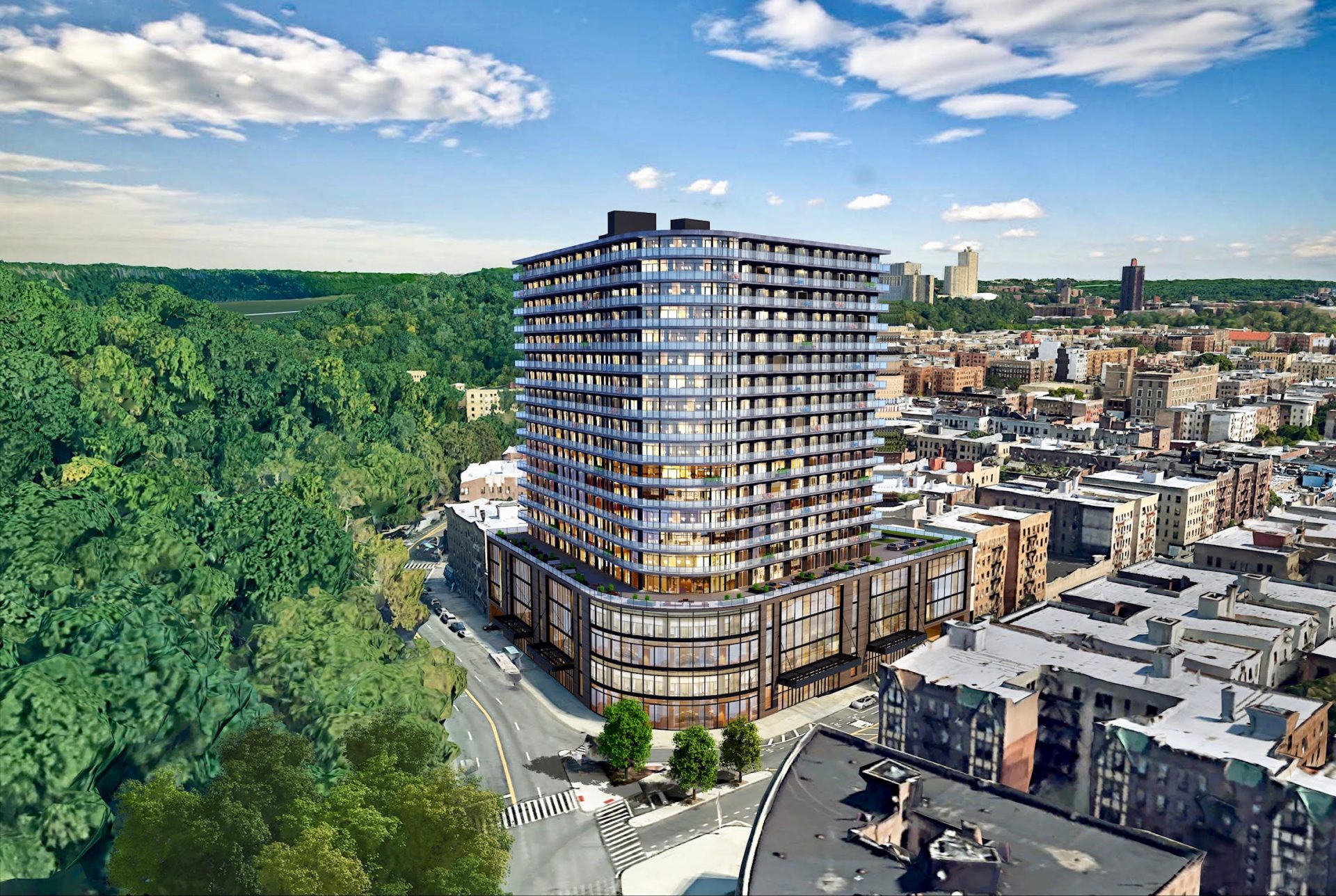 Hello Living purchased 4650 Broadway in Inwood for $55 million, according to a spokesman from the developer. The company is setting up a Qualified Opportunity Fund to raise equity for the project from tax-deferred capital gains.

“We are thrilled to embark on our first project in the sought-after borough of Manhattan,” Hello Living founder and CEO Eli Karp said. “Hello Living is known for its trailblazing developments throughout Brooklyn, and we could not be more excited to apply the same vision to Hello Broadway in order to serve the future residents and business owners at 4650 Broadway.”

The project will include 272 residential units, 30 percent of which will be affordable housing and of the 370,000 buildable feet, nearly 50,000 s/f is slated for retail.

A representative from Hello Living declined to say who brokered the deal.

Once complete, the building will feature units ranging from one to four bedrooms.

The Opportunity Zone program is a product of the recent Tax Cuts and Jobs Act passed by Congress in 2017. It aims to funnel money into to typically under-funded neighborhoods.

The program allows investors to realize capital gains while deferring and ultimately lowering their tax payments by investing their liquidated money—which would otherwise be tied up in assets—into designated Opportunity Funds.