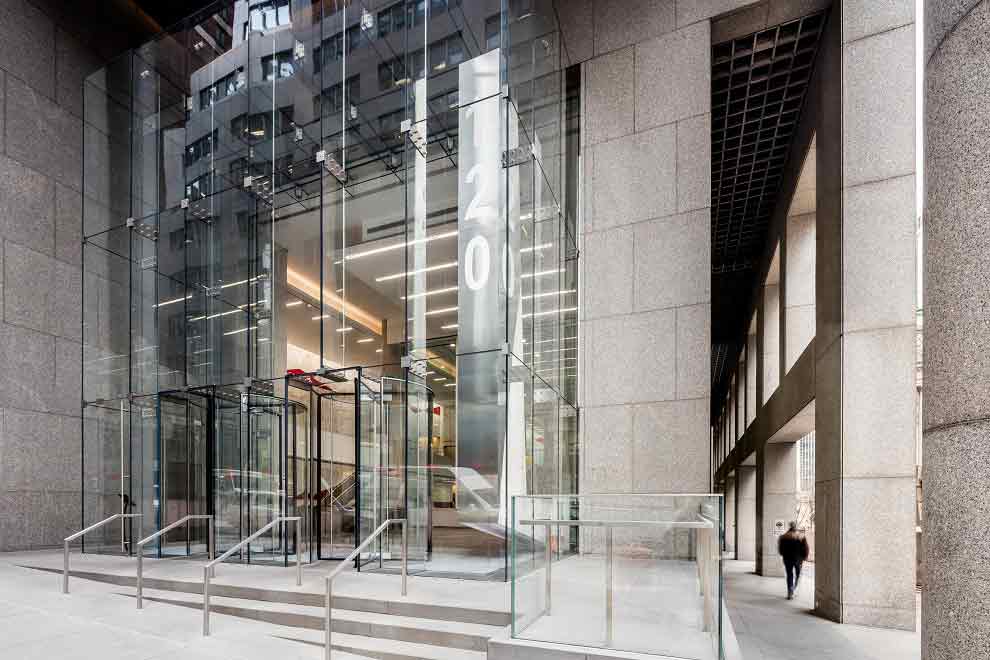 Bloomberg renews lease at 120 Park for another 10 years

Bloomberg is taking at least another 10 years a Global Holdings Group’s 120 Park Avenue.

The company, founded by the former mayor of New York City Mayor Michael Bloomberg, will take 460,000 s/f of the building until February 2029. Bloomberg originally moved into 120 Park Avenue in 2011 for a lease set to last until 2020. JLL’s Paul Glickman and Diana Biasotti represented Global Holdings in the transaction, while CBRE’s Howard Fiddle and Craig Reicher represented Bloomberg.

120 Park Avenue is a 630,000 s/f Class A office building with other tenants like cigarette company Phillip Morris International and software company Oracle.

“We are excited to reach a new deal with Bloomberg to lease space in one of New York City’s finest office towers until 2029,” Eyal Ofer, chairman of Global Holdings Group, said. “120 Park Avenue is an incredible building, with first-class amenities, panoramic views of the city and direct access to Grand Central Station, making it one of the most accessible and convenient locations in Manhattan. Securing a tenant like Bloomberg for the long-term is a testament to the building’s quality, and we look forward to extending our relationship for another decade.”

Global Holdings bought the building from Altria in 2008 for approximately $525 million.

Amazon commits to LIC, will take million sf at One Court Square