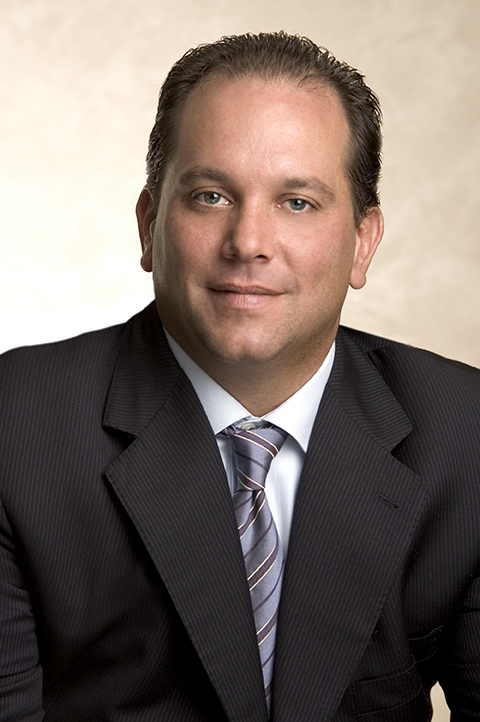 After a month of wrangling between TOWN CEO and founder Andrew Heiberger and equity partner and Thor Equities founder Joe Sitt, the bad blood between the two is over. In an email to staff members obtained by Real Estate Weekly, Heiberger and Sitt told

TOWN employees they are “deeply sorry” for “how difficult these last weeks have been for all of you. Joe Sitt and I have come to an official settlement to all of our differences and will be moving forward together at TOWN,” Heiberger and Sitt wrote in the email dated March 4.

“In the coming weeks, we will be making a series of office visits and hosting small gatherings with you to discuss Town 2014 and beyond.

“We know how difficult these last weeks have been for all of you, and we are deeply sorry. We recognize we have a great deal to do to earn back your trust, and repay you for this terrible inconvenience, but we are committed to doing so, no matter how long it takes.”

The pair also informed employees in the email that Lisa Heiberger and Jacqueline Pestana had been re-instated as employees effective immediately.

In late January, it was reported that Heiberger had stepped down from his position as CEO of the firm, which he downplayed as the expiration of his three year contract, telling news outlets that he still had a 50 percent stake in the firm.

Heiberger then filed a lawsuit against Sitt seeking an injunction to stop him from removing him from the firm’s board of managers. The suit also requested that his dismissal as CEO of TOWN be declared invalid. The ousted CEO was seeking at least $60 million in damages, according to reports.

Sitt claimed Heiberger mismanaged the company and did not follow through on promises about financial returns, while Heiberger claimed the returns would be met if Sitt agreed to an offer to sell the company.

According to court documents obtained by The Real Deal, Heiberger alleged that he and Sitt discussed selling TOWN for nine figures to an unidentified large international brokerage firm in 2012 and 2013, negotiations that stalled when Sitt would only agree to sell TOWN if “he received substantially more than his fair share of the profits,” according to the documents.

The two were scheduled to battle it out in court April 8.

Sitt and Heiberger had previously partnered in business before, when they formed a joint venture in 2005 to buy 88 Greenwich Street, which they converted into a luxury condo building. One of TOWN’s 10 offices is in the building.