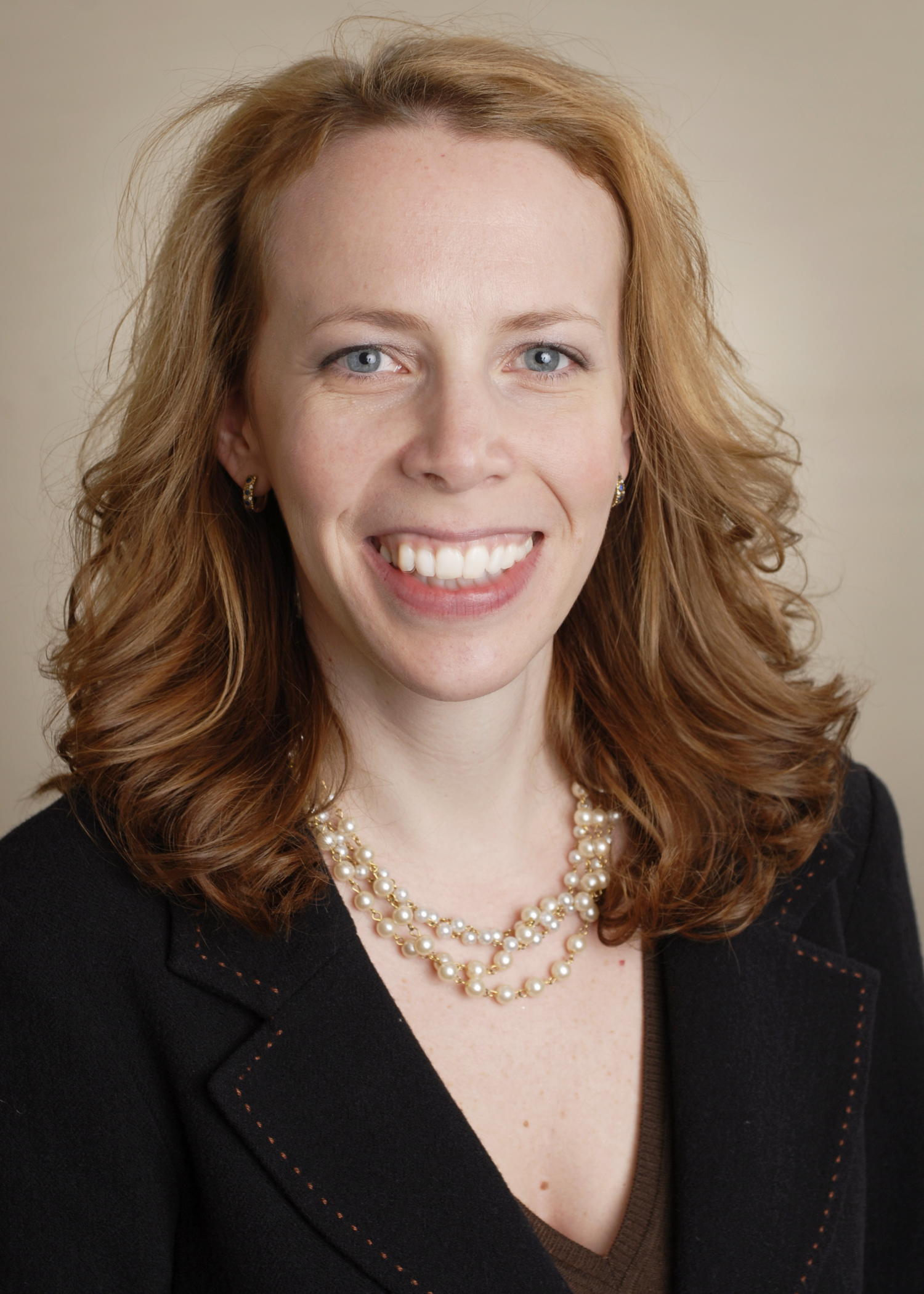 Terri Adler grew up in a suburb of Salt Lake City, Utah, where she was one of the few kids in school whose family wasn’t Mormon. Her father, a meteorologist, was stationed in the southwest by the National Weather Service.

It wasn’t until a visit to the city during her college years that she found her real home.

“I walked out of Grand Central onto Vanderbilt and said ‘Oh, I have to live here,’” said Adler, now the head of Duval and Stachenfeld’s real estate practice.

And so, after finishing her degree at the University of Utah in 1992, she moved, enrolling in evening classes at New York Law School so she could work to support herself during the day.

Her decision to go to law school was informed by her experience working for a criminal defense firm in Salt Lake City while she was an undergraduate.

“I found that my brain and how I thought and how I approached things were very in tune with how you practice law,” she said. “But I didn’t want to be a defense attorney, because those guys work hard.”

The suggestion that Adler is afraid of hard work might come as a surprise to her clients in the real estate industry, which include Angelo, Gordon & Co., Young, Woo & Associates and NorthStar Realty Finance Corp.

The decision to go into real estate law was a function of personalities, the job market at the time and her search for a small firm. She went to work with Bruce Stachenfeld at Shapiro, Shapses, Block & Stachenfeld, where the two put in long hours establishing expertise in the newly popular realm of joint venture agreements.

When Stachenfeld left that firm the next year to form Duval and Stachenfeld with Patrick Duval, Adler went with him. By the time she had been out of law school for five years, she became a partner in the firm.

Adler’s favorite transactions are the ones she calls “brain teasers.”

“I enjoy doing deals that require you to be creative and think in ways that aren’t just the four walls of the real estate deal,” she said.

One example was the multi-year transaction representing a joint venture comprised of affiliates of Angelo Gordon & Co. and Extell Development, which purchased the Carlton House on Madison Avenue for redevelopment. Adler worked on restructuring the ground lease, the complex multi-tranche financing and refinancing, and the sale of a portion of the retail space through a synthetic bifurcation of the ground lease between the retail and residential component of the building. “It was a very dynamic project,” she said.

Adler takes pride in her role building Duval and Stachenfeld’s real estate practice from the ground up.

“I literally know and trained every single person who is now an equity partner,” she said.

Today, the group she heads has grown to 55 lawyers, and it’s harder to know every face. The interior walls of the Duval and Stachenfeld offices are frosted glass, but she requested clear glass for her office.

“I try to make sure that if a first-year associate has a problem, they feel like they can come to me,” she said.

Adler lives on the Upper West Side with her family. Her husband, Daniel Goldstein, is a stay-at-home father to their young son and daughter. The family enjoys traveling, she said, and she and Goldstein are sports enthusiasts with season tickets to the New York Jets.

“We joke that we had two kids so we could have a foursome in golf,” she said.

Adler is also training for a “Tough Mudder” obstacle course event. “My husband always tells me I could do anything,” she said. “He thinks I’m MacGyver.”