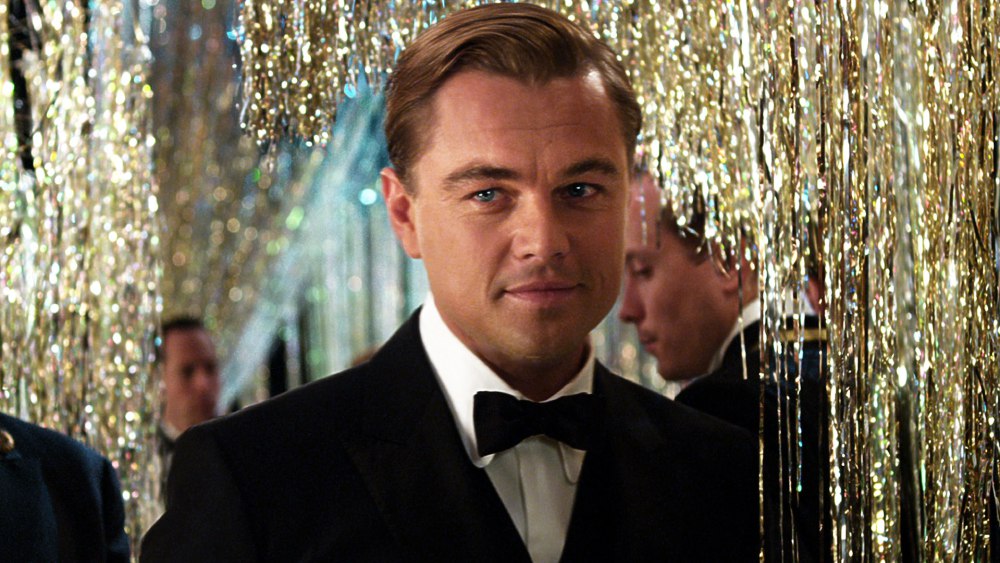 A Gatsby-era mansion built by petroleum pioneer Charles Pratt and owned by the Rockefellers is being offered for sale.

Laurel Hill estate was built by the Pratts in 1930, one of several Gold Coast properties the family owned when neighbors had names such as Frick, Vanderbilt and Guggenheim.

The 10,000 s/f Tudor-style mansion sits among 56 acres of grounds in the village of Mill Neck. It has a three-bedroom guest cottage; a two-bedroom carriage house; and a two-bedroom, pool house.

Wrought-iron gates flank the entrance of a half mile-long driveway to the main house.

There is a tennis court on the ground as well as a gunite pool, nature trails, gardens, greenhouse and two garages which accommodate nine cars.

The asking price is $30 million.

PROPERTYSHARK just produced a list of America’s most expensive homes.

The 42-acre oceanfront estate in the Town of Southhampton was once part of the Ford family’s Fordune compound.

It has the longest ocean frontage in the Hamptons, a 60-foot pool, spa, tennis and basketball courts, and an outdoor kitchen. The 20,000 s/f main house has 12 bedrooms, a 48 ft. living room, game lounge, library, and 560 s/f kitchen.

The most expensive listing in the nation right now is asking a half-billion dollars.

The One is twice the size of the White House and features 360-degree views. It took six years to complete.