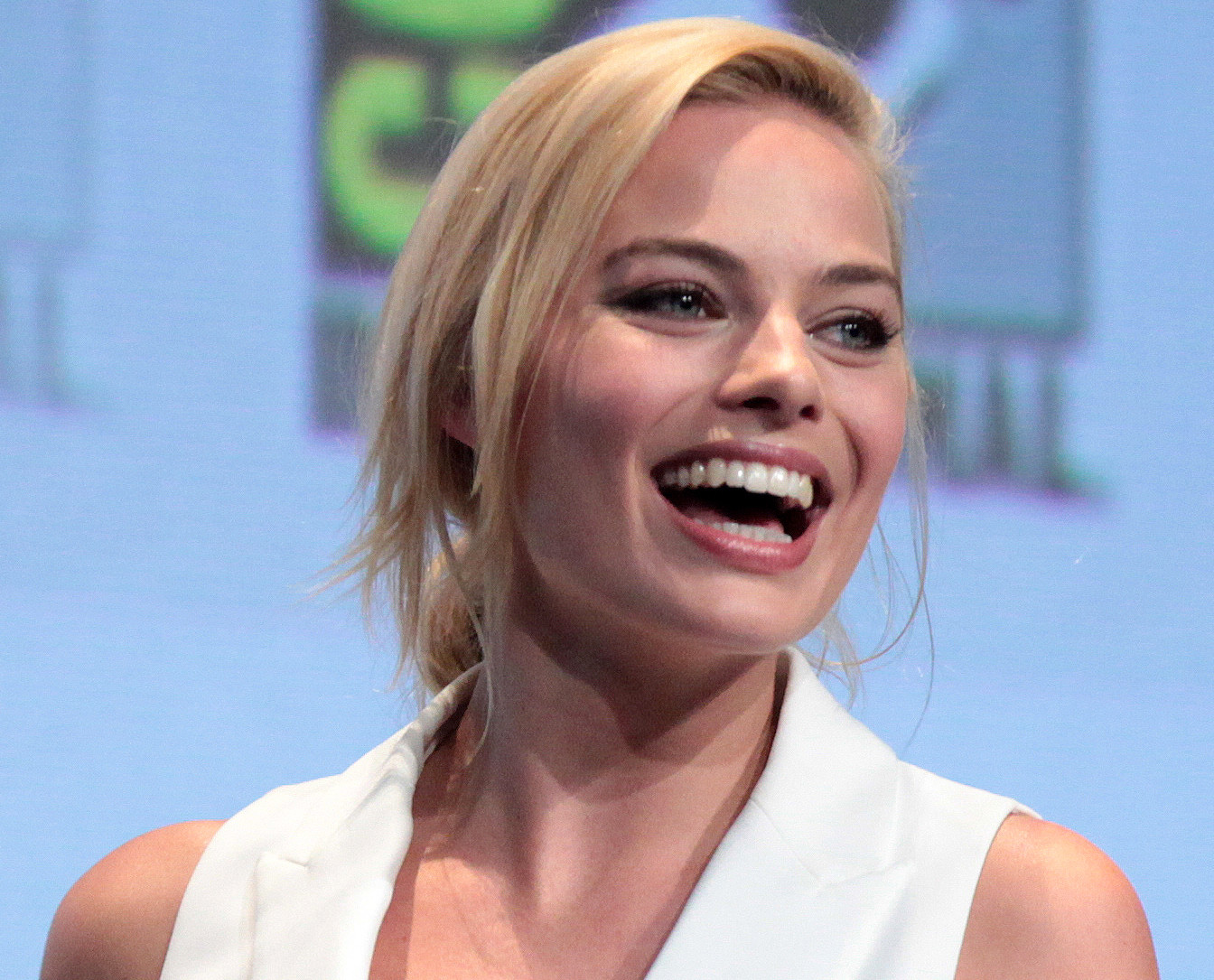 Have You Heard? ‘I, Tonya’ composer snags Brooklyn pad

The couple have tapped Douglas Elliman’s Doug Bowen to sell the classic six at 35 Prospect Park West,
Jenna helped build the DwellStudio home decor brand that was bought by interiors giant, Wayfair, in 2013, before starting her own firm, Chused & Co.

She turned her talents to renovating the co-op with a blend of old features — like the original parquet floors and moldings — and new, such as the Italian kitchen cabinetry by Ceasar, Kallista nickel fixtures and side-by-side laundry.

The result is a home showcased in publications including Martha Stewart Living, Farrow & Ball and Undecorate.

Nashel bought the apartment years ago while he was still building her career as a musician and composer.

Since starting out as a jazz saxophonist, he has gone on to helm the scores to dozens of films and television shows.

His most recent score is to the Tonya Harding bio-pic starring Margo Robbie, I, Tonya.

THE Museum of Chinese in America (MOCA) will honor Citi Habitats broker Victoria Rong Kennedy at its annual Celebration of Community Heroes later this month.

A native of Beijing, China, Kennedy is an active supporter of the Museum. Her charity commitment also include the American Cancer Society, Half the Sky, Museum of Natural History, Newport Rhode Island Preservation Society and China Institute.

She is also a member of the University Club, China Elite, Beijing Opera Society, Screen Actors Guild (SAG) and the Real Estate Board of New York (REBNY).

Founded in 1980, MOCA is dedicated to preserving and presenting the history, heritage, culture and experiences of people of Chinese descent in the United States.

Located at 215 Centre Street, the interactive museums promotes dialogue and understanding among people of all cultural backgrounds.

Other honorees at the April 12 celebration include Council Member Margaret Chin and Carl Shan Leung, founder of Kamwo Meridian Herbs.

Flush with new development, builders are bankrolling a new Jamaica