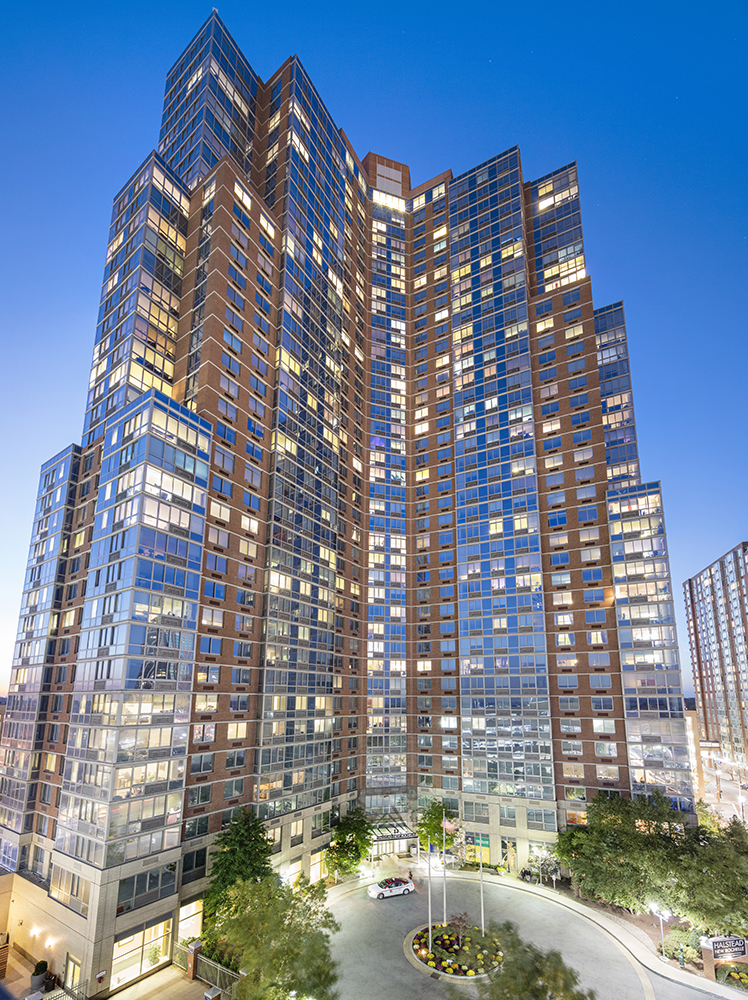 Jordan Slone’s Harbor Group has partnered with NYC-based Azure Partners on the $260 million purchase of a New Rochelle apartment property.

The transit-oriented property is situated along Huguenot Street adjacent to the New Rochelle Metro North train station and is within walking distance to New Rochelle’s many shops and restaurants.

As the tallest apartment tower in Westchester County, residents enjoy panoramic views of the Long Island Sound and Manhattan skyline. DSF purchased the property in November 2013 and implemented an amenity renovation program, including the delivery of a 40th floor sports club.

“The asset’s visibility and location in the market helped drive demand from all buyer types, including domestic and offshore equity groups,” Cruz stated. “Also, the ability to add value by renovating the units was a key driver for the investor pool.”

DSF President Josh Solomon, commented, “This is another successful execution of our value-add strategy to acquire and reposition transit-oriented multifamily properties in ring communities.”