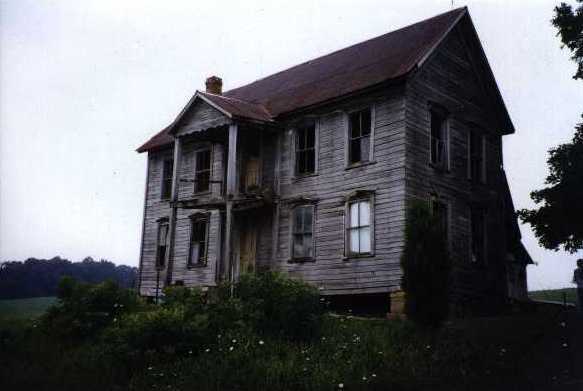 Just in time for Halloween, Greater New York recorded the most Zombie foreclosures of any metro area nationwide.

“The most effective preventative vaccine for the blight caused by vacant, abandoned foreclosures has proven to be a short and efficient foreclosure process,” said Daren Blomquist, vice president at RealtyTrac. “Absent that, the best antidote for a zombie foreclosure infestation is a pro-active land bank program like that in Cleveland and more recently Chicago designed to aggressively take possession of vacant foreclosures and rehab or demolish them.

Contrary to the national trend, 16 states saw increases in owner-vacated foreclosures compared to a year ago, including New Jersey (up 75 percent), North Carolina (up 65 percent), Oklahoma (up 37 percent), and New York (up 30 percent) and Alabama (up 29 percent).