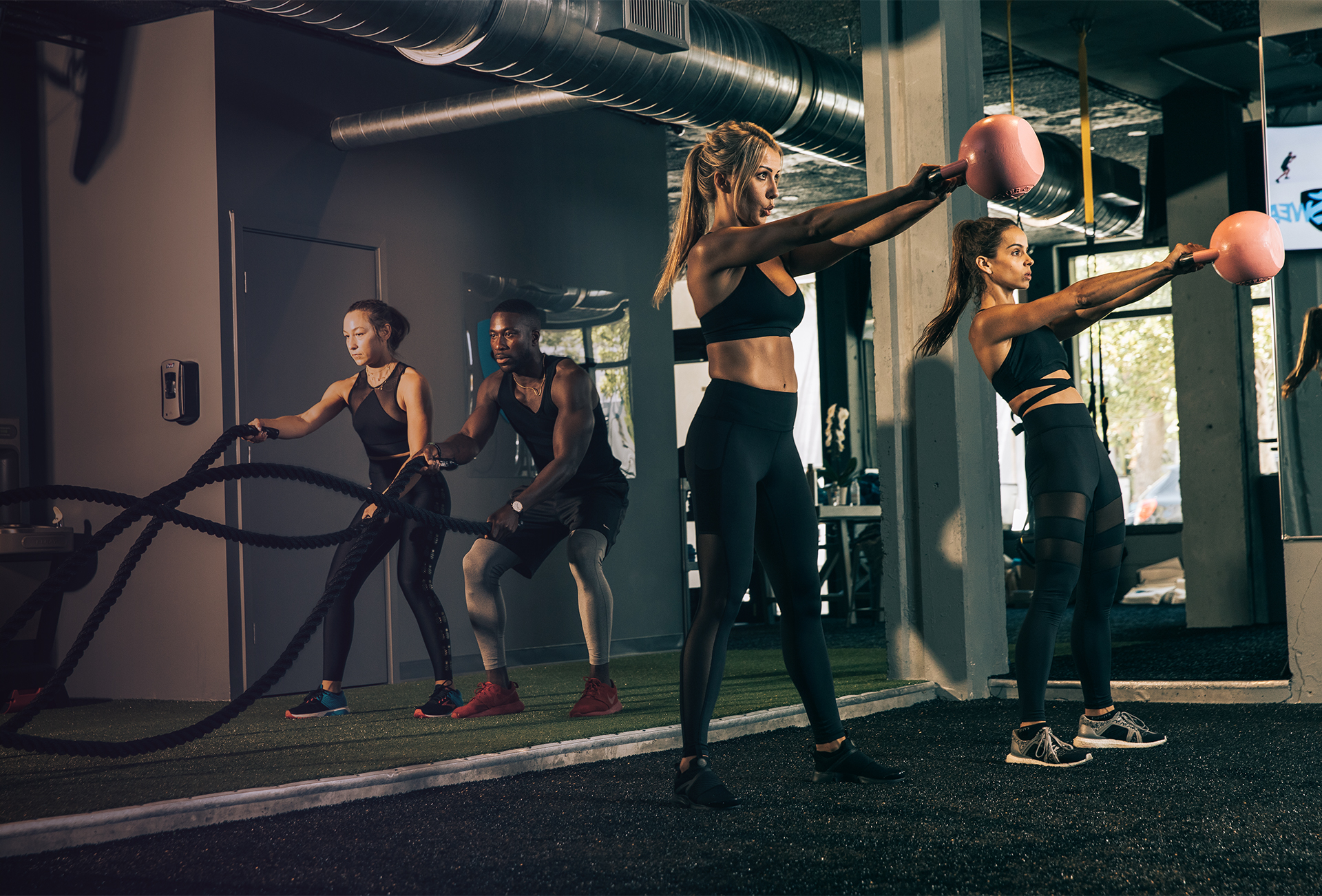 Newmark Retail announced it has recently completed over 17,000 s/f of boutique fitness transactions in New York City since May 2021.

The most recent transaction was at 281 Broadway in Tribeca, where self-defense education company The Krav Maga Institute (KMI) leased approximately 5,000 s/f for a ten-year term. Andrew Stern, and Ravi Idnani represented KMI in the transaction.

KMI is the largest self-defense education organization in the U.S., and its New York City chapter is the only fully-certified Krav Maga school in the city. Its new 5,000 s/f space was formerly occupied by a Crossfit gym. Andrew Stern and Ravi Idnani are currently working with KMI to further its growth and are circling a new KMI location in the Columbus Circle neighborhood.

“With retail leasing ramping back up post-pandemic, we have seen increasing demand from boutique fitness tenants,” said Idnani. “As residents have returned to group fitness, smaller, boutique retail spaces that offer a unique, intimate experience have been particularly in demand, as evidenced by the slate of transactions our team has recently completed.”

In addition to the KMI deal, the Newmark team was also involved in several additional boutique fitness transactions:

·       A franchisee of Sweat440 signed a lease for approximately 4,200 s/f at 80 John Street in the Financial District. The boutique fitness company offers 40-minute, high-intensity interval and cross-training classes that begin every 10 minutes. Idnani and Aric Trakhtenberg represented the asset owner, Klosed Properties, in the transaction.

·       One of New York City’s preeminent Pilates studios, Erika Bloom Pilates, signed a lease for 2,574 s/f at 104 Franklin Street. Ownership was represented by Stern and Idnani while Michelle Ball of Rudd Realty represented the tenant who plans to occupy the second floor.

·       Well-known karate studio Karate-Do Ken Wa Kan relocated within the West Village submarket to a new 2,500 s/f location on the second floor at 34 West 15th  Street. Stern and Idnani represented the tenant in the deal.

·       Personal training studio Aesthetic Lab signed a lease for approximately 1,200 s/f on the second floor at 132 West Houston Street. Stern, Idnani and Joshua Strauss represented the ownership in the transaction.

According to Newmark Research, the Manhattan retail market is beginning to show signs of recovery, with availability dropping in half of the covered prime trade areas between the first and second quarters of 2021. However, asking rents have seen an average decline of 16.5% from pre-pandemic levels, providing attractive opportunities for retail tenants.