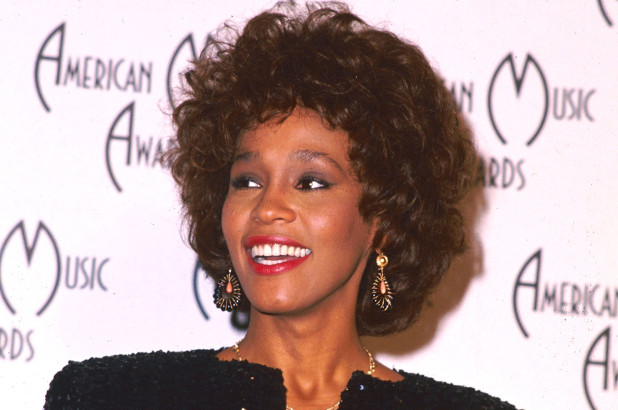 A building that was once home to Whitney Houston’s recording studio has been taken over by a gym.

The flex property has a refurbished interior and offers parking. The new tenant is already open for business and offers multiple class times as well as Crossfit, Olympic lifting, yoga and personal training. “This location is an area that offers the potential for a large customer base but has few national fitness brands,” said Panayoti.

Houston, who was born in nearby Newark, used the property as a studio for many years as she built her career to become one of the biggest recording artists of all time.

It was later occupied by the House of Loud, a recording studio founded by producers David Bendeth and Dan Korneff.

Bands who recorded with the duo there included Paramore, Papa Roach, Taking Back Sunday and Of Mice & Men.