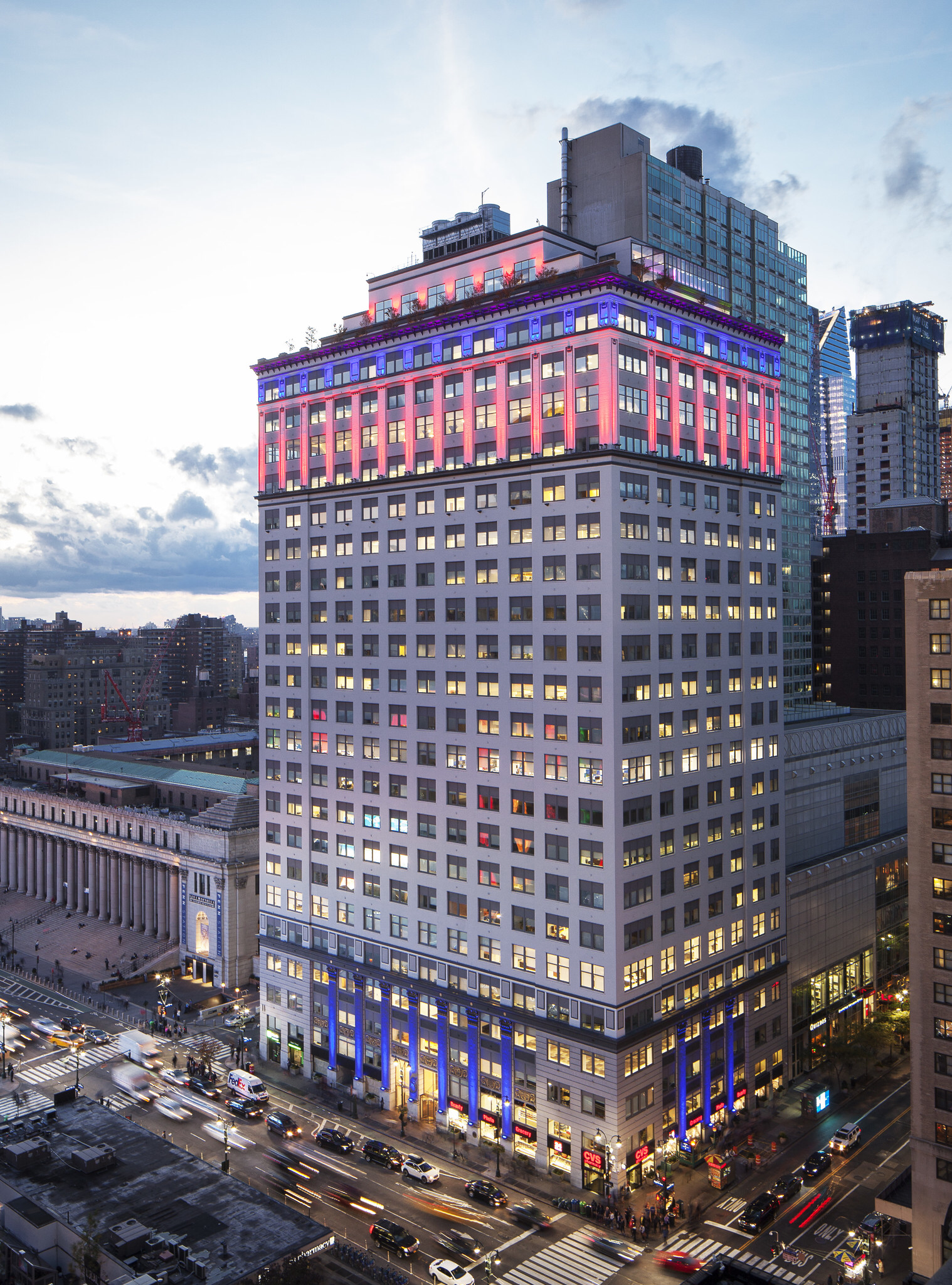 “The addition of Puma and Gwynnie Bee speaks volumes to the diversity of the tenant base at Five Penn Plaza and to the direction that building ownership continues to move in attracting top-tier companies to the property,” said Turchin of CBRE.