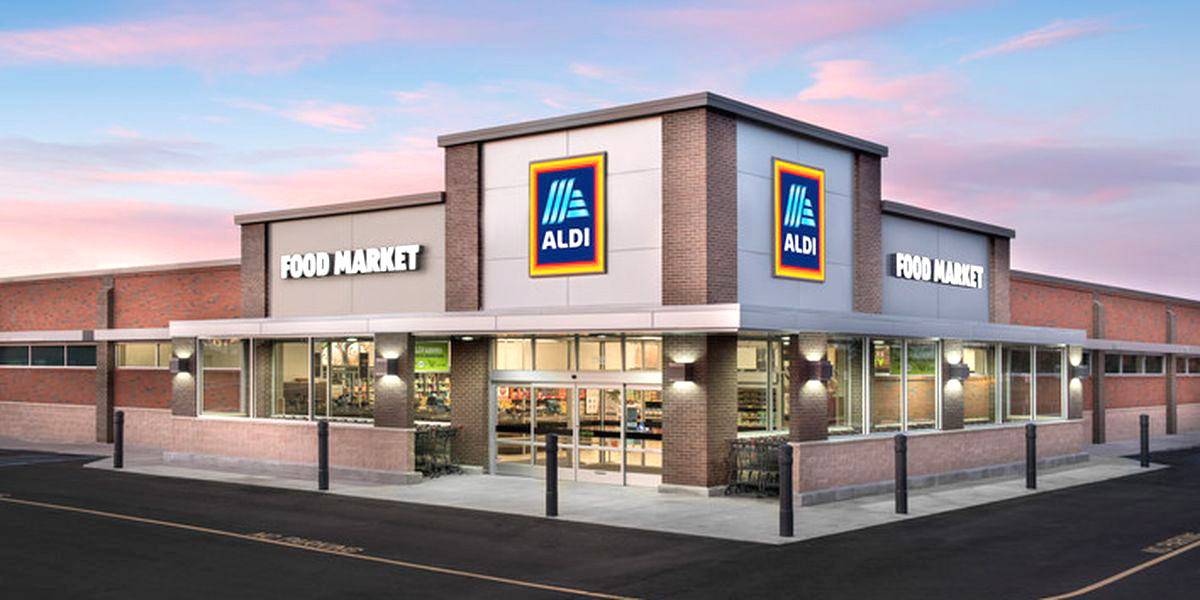 Grocers bite back as Amazon mulls brick and mortar stores

While its brick-and-mortar supermarket strategy is likely to add to the pressure, Amazon is hardly set to steamroll top grocers with its purported plans to open stores under a new, more mainstream brand, advised Joe McKeska, senior managing director at A&G Realty Partners.

Observers are buzzing about Amazon’s plans, originally reported in The Wall Street Journal, to open “dozens” of grocery stores in leading U.S. markets.

However, McKeska cautioned, it’s important to remember that existing grocers boast years of experience. They have also been heavily investing in their digital and online capabilities, said McKeska.

“The report of Amazon’s plans to more aggressively grow its brick-and-mortar store base should be kept in context,” he said. “As Nielsen data published this month helps illustrate, grocery leaders Kroger and Walmart, among others, are making real inroads with their ecommerce efforts.”

According to the March 14 Nielsen/Rakuten Intelligence report, the share of click-and-carry sales grew from four percent to 11 percent of all CPG e-commerce sales in just two years. “That’s a remarkable result for the click-and-collect programs in which grocers have been investing so heavily,” McKeska said.

Meanwhile, U.S. grocers continue to smartly maximize their real estate in response to the changing marketplace, he noted.

“Today, the norm is to shed underperforming locations and modify or terminate uneconomic leases whenever possible,” explained McKeska, whose past positions include real estate and development roles with Southeastern Grocers and Supervalu. “You’ve got to leverage your real estate to create incremental business value and drive down costs in order to better position yourself for survival or growth.”

This is not to suggest that all grocers have stopped expanding: Sprouts, Lidl, Wegmans, Market Basket, HEB, and Publix continue to open stores strategically, said the 25-year grocery and real estate veteran. “In addition, Aldi is upping its game in response to Lidl by investing $5 billion in new store and remodel capital and Trader Joes continues to thrive.”

Meanwhile, Amazon’s grocery strategy faces significant challenges. “Given that Whole Foods has built a business model at the very top end of the market, from a specialty and premium product and pricing standpoint, it is difficult for Amazon to move very far into mainstream grocery using Whole Foods as the platform,” McKeska explained.

“Amazon is playing a delicate balancing act with Whole Foods. They risk alienating core Whole Foods customers by making any significant changes to the chain’s premium product offering, quality or service, even if those changes would drive efficiencies and make it possible to significantly reduce prices.”

And while Amazon is integrating parts of its ecosystem – such as Amazon Prime discounts or Amazon Lockers — into the experience at Whole Foods, so far this is no game-changing growth driver, McKeska noted.

“This helps explain why Amazon may want to roll out a new brick-and-mortar concept nationally that appeals to mainstream consumers with a less-premium brand,” McKeska explained. “Since it is likely that Amazon will initially focus on large, dense markets with a higher proportion of Prime customers, the real estate barriers will be significant.”

Urban and dense suburban areas have stronger potential for the ecommerce giant, but there are fewer suitable sites, real estate is more expensive and labor costs and availability are much more challenging in these areas, McKeska concluded.

“As a result, Amazon’s ultimate strategy may hinge on making acquisitions in addition to opening new stores from scratch.”