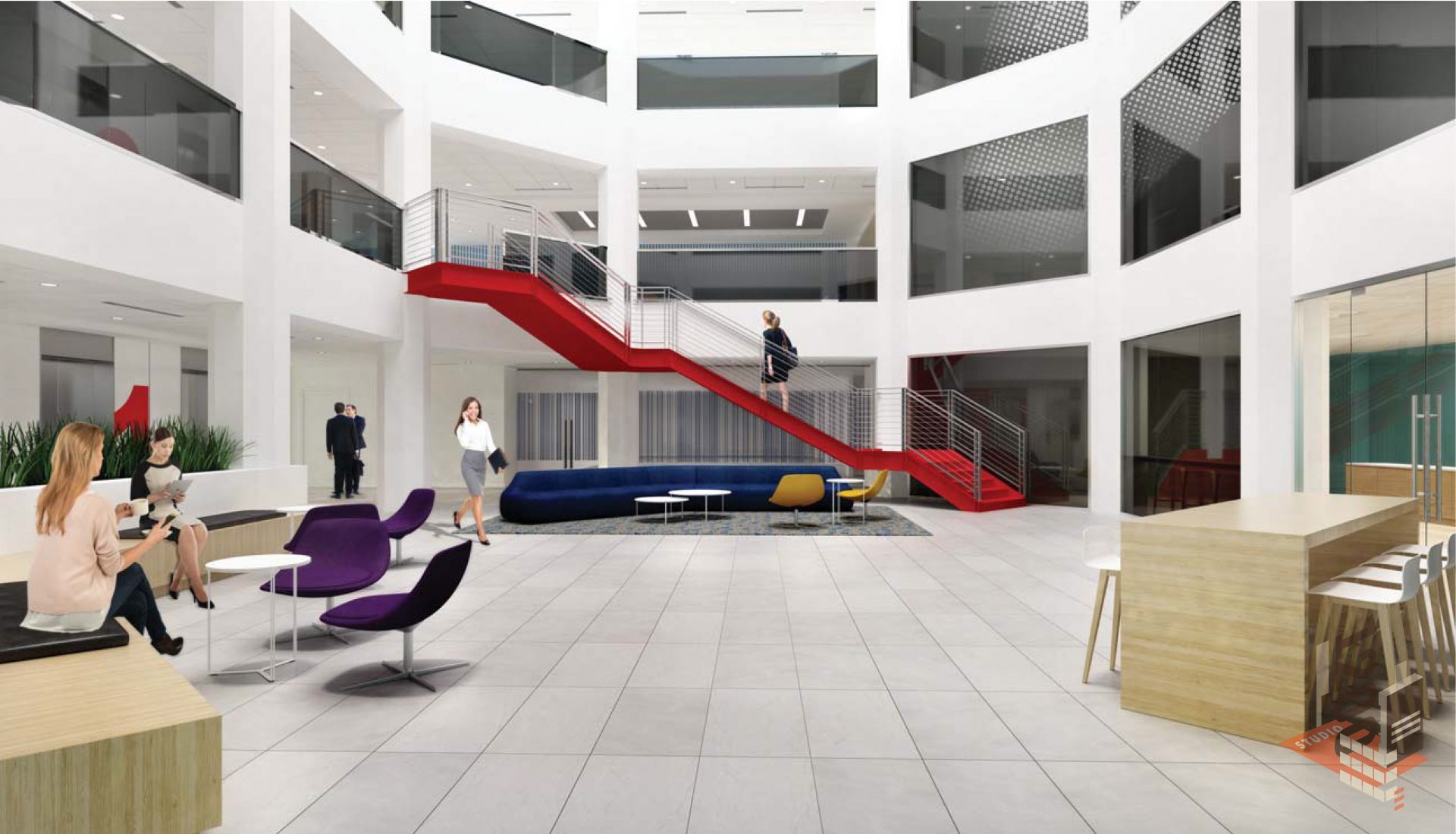 The firm will provide marketing and leasing services for the Class A, 213,257 s/f office building.

“This is a premium asset in one of the most sought-after interchanges (Exit 33) in Somerset County that offers abundant walkable amenities and a proven corporate address,” said McConnell.

“Previously fully leased to Verizon, 30 Independence Boulevard is a Class A office building that has been maintained at a very high level of service by ownership. Griffin Capital has planned significant renovations to ensure its prominent status in the market going forward.”

The six-story 30 Independence Boulevard in Warren, N.J., was constructed in 1997. Griffin Capital acquired the office building in October 2013 from Beacon Capital Partners L.P.

Onyx Equities moving into its own place