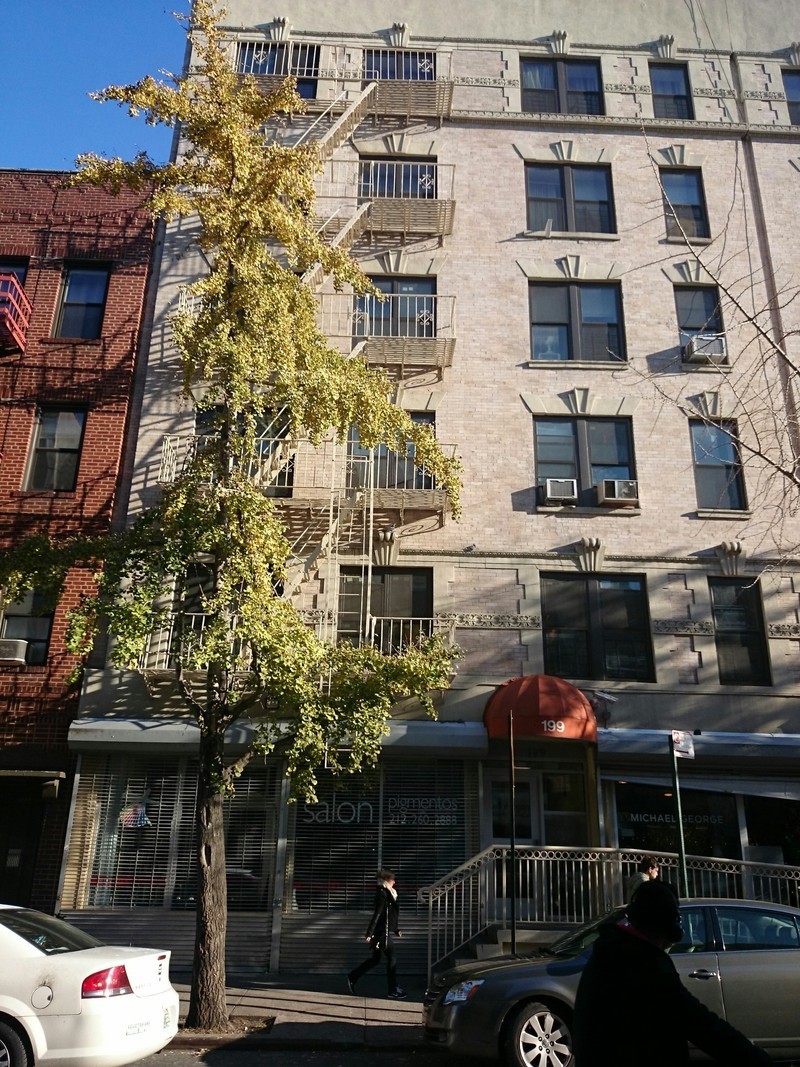 Greystone has provided $105 million in HUD-insured financing to preserve over 480 units of affordable housing in New York City.

Built in 1979, the Catherine Sheridan Senior Apartments is 100 percent affordable Section 8 housing. The loan was originated by Greystone’s Christine Griffin and Ken Rogozinski.

Earlier, Greystone provided $50 million in HUD-insured financing for 199 Avenue B in the East Village. The long-term, fixed rate financing preserves affordability for at least the next 35 years for its 91 units, which house residents whose incomes do not exceed 50 percent of Area Median Income (AMI).

The financing for both assets enable multi-million-dollar renovation plans to be executed, which will preserve the semi-aging properties for long-term habitation at affordable rents.

In addition, based on the current value of the assets, the financing packages enable both borrowers to invest in new affordable housing development projects with the proceeds.

“Greystone’s guidance in both preserving our existing affordable housing stock with long-term FHA financing and extracting value from the assets in order to proliferate more affordable housing, was incredibly helpful,” said William N. Hubbard of CDC, the co-owner of 199 Avenue B.

“There are many parties involved in making a transaction of this complex nature such a success, and the hundreds of residents are the ultimate beneficiaries of this financing.”