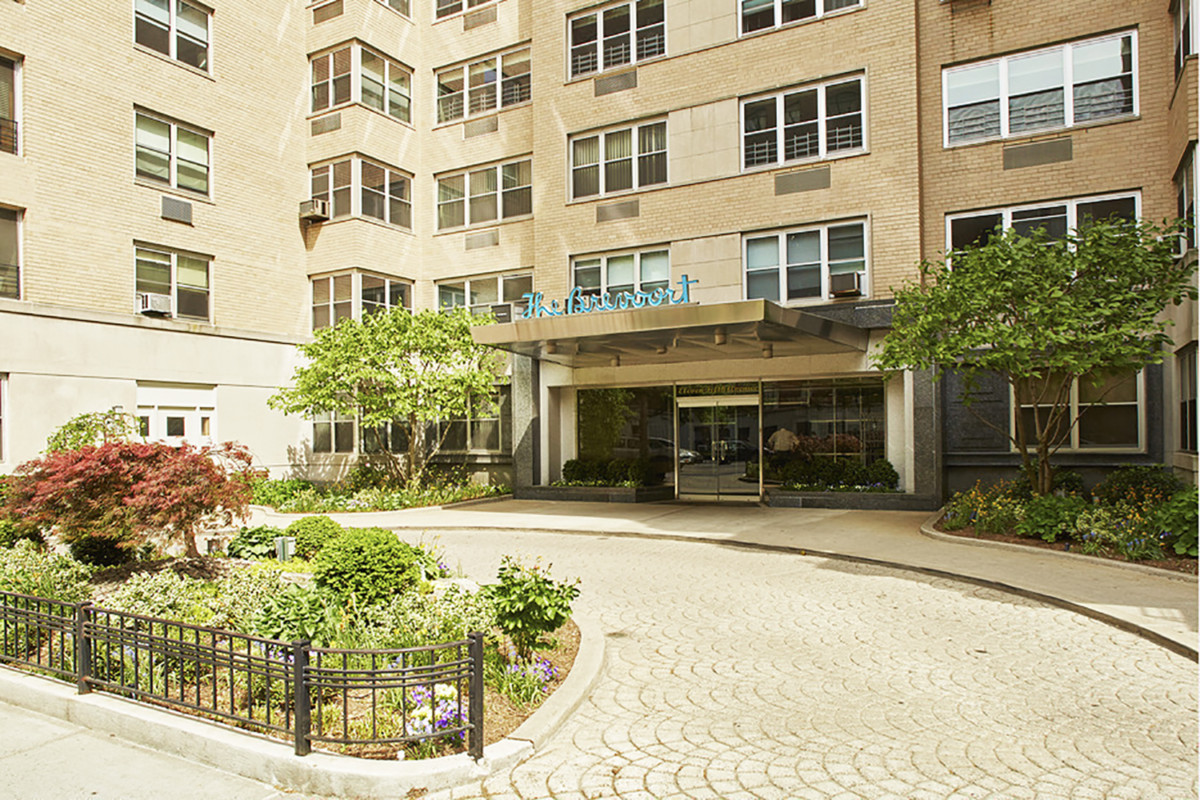 The Brevoort, a mid-century Lower Fifth Avenue co-op is following a growing trend among large residential buildings to reduce their carbon footprint.

The building installed a a clean energy system that not only makes economic and environmental sense, but also improves building resiliency and protects residents in an emergency.

To turn the mid-20th century building “green” the board decided to convert from oil heat to a natural gas, combined heat and power (CHP) system.

Before the conversion, the building was using about 185,000 gallons of No. 6 oil per year to heat the building.

Part of the appeal of a CHP system for the building owners were economic savings and the opportunity to dramatically reduce the amount of pollution that the building was releasing into the environment.

An additional benefit of the conversion was recognized when Hurricane Sandy devastated the city in 2012.

The storm knocked out power in over eight million homes across 17 states. Amidst the outage, the Brevoort was one of the only buildings on the lower third of Manhattan that had the ability to maintain power when the local utility grid,, failed.

The backup system powered by a Tecogen InVerde CHP system was able to provide heat, light and water to every resident in the building.

As a result of their energy efficiency initiatives the Brevoort saves over $300,000 in energy costs each year. It has four stand-alone InVerde units that each generate 100 kilowatts to power the building.

The owners were so impressed with the cost savings and the performance of system during the storm that they decided to use the Tecogen InVerdes in another property they owned. In the spring of 2015, the Brevoort East installed three Tecogen InVerde units, generating 300 kilowatts of continuous power to become more energy efficient and environmentally friendly.

CHP systems like Tecogen’s have traditionally been used by large commercial buildings, but more large residential buildings are starting to invest in them as a way to reduce their carbon footprint and save in energy costs.

Installing an efficient clean energy system is that much more compelling now that they not only make economic and environmental sense, but also improve building resiliency and protect residents in an emergency.