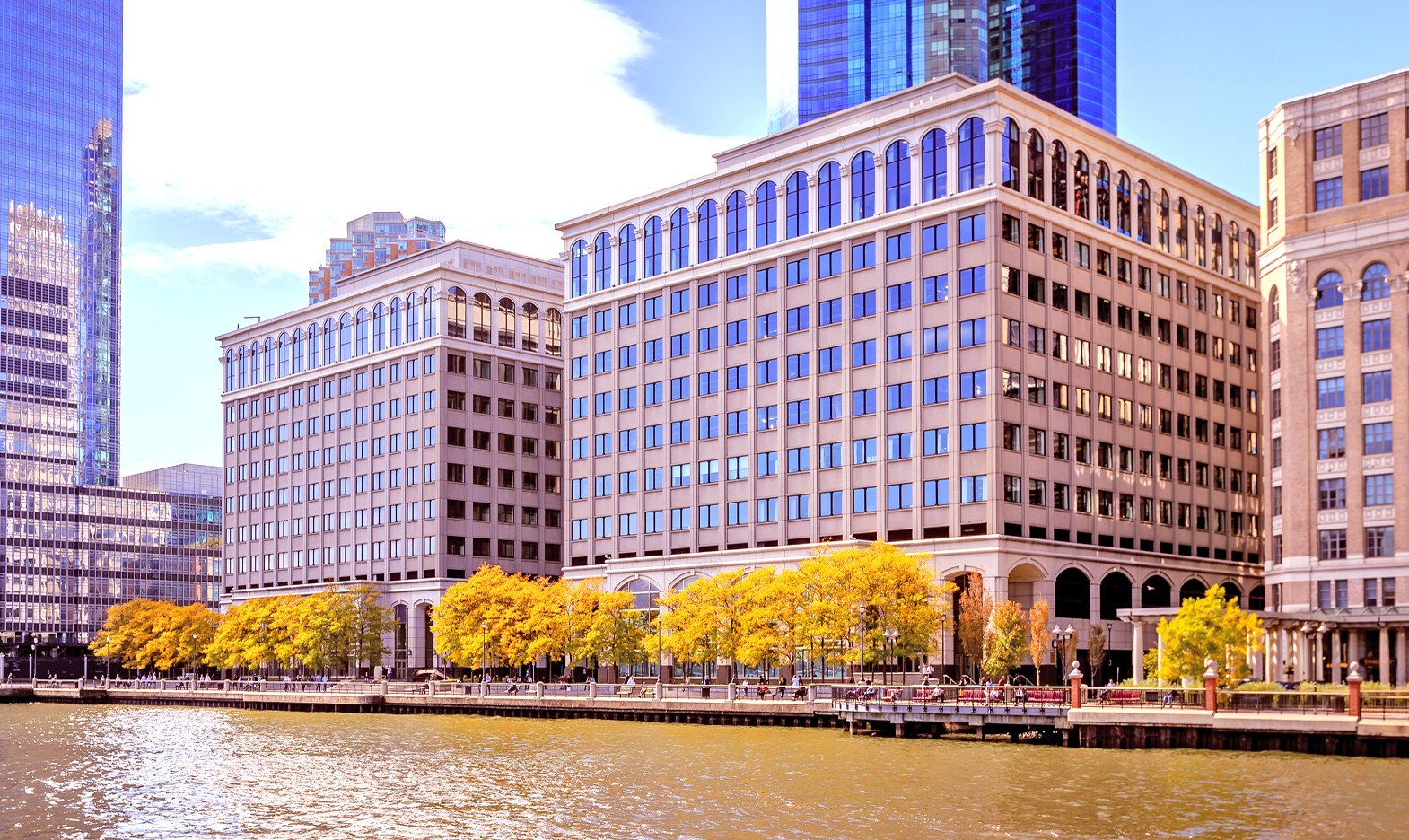 “These are unique, irreplaceable assets, and this transaction is clearly the most significant deal to date in 2016,” said Merin, who noted that his team had orchestrated a previous sale of the properties in 2011.

The 409,272 s/f, 12-story 70 Hudson Street, constructed in 2000, is currently vacant after the recent departure of full-building tenant, Barclay’s.

“This is the only office availability greater than 200,000 s/f and the largest contiguous availability along the Hudson Waterfront,” said Merin.  “The new ownership will be able to capitalize on the market’s strong leasing momentum and cyclically improving rents compared to Manhattan.”

Demand drivers include proximity to Manhattan, with 70 & 90 Hudson Street just steps away from PATH train, Hudson-Bergen Light Rail and New York Waterway ferry service providing direct access to Downtown and Midtown Manhattan. The market has also benefited from the New Jersey Economic Opportunity Act of 2013, a program designed to create and retain jobs in the state.