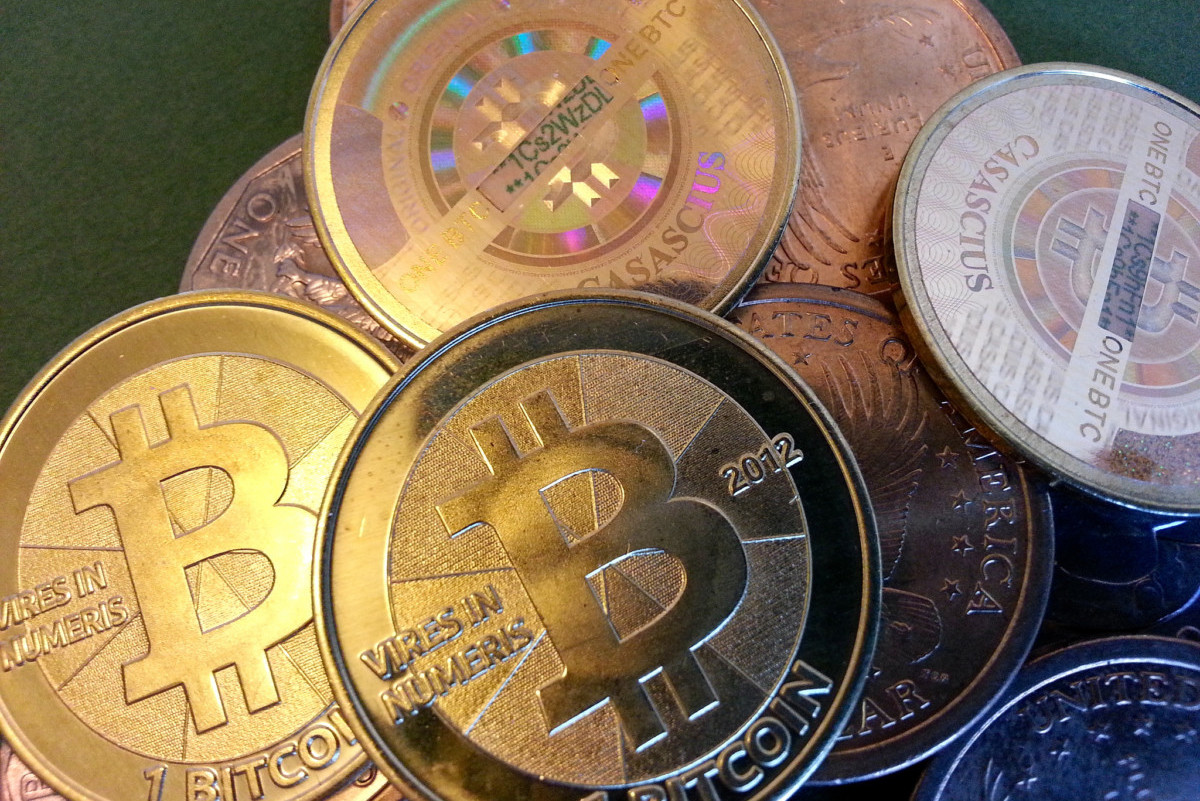 The cryptocurrency Bitcoin, which has been associated with online drug marketplaces and ransomware attacks, is slowly gaining backing from the real estate industry.

Bitcoin is a digital currency that people use to buy good and services. It is somewhat similar to Paypal. The only difference is it’s decentralized, meaning that there is no entity — government or financial institution — that controls the Bitcoin network. This means that it is completely open, there’s no regulation and transactions are processed in a peer-to-peer manner.

At the time, the company said that it did so to accommodate 15 percent to 20 percent of its investors, who are located abroad and are required to pay transfer fees to send money to the US.

Buyers have since progressed from using Bitcoin to buy bits and pieces of a real estate projects to more direct purchases.

Earlier this year, Bitpay Chief Commercial Officer Sonny Singh told Bloomberg that his firm had arranged the sale of a $4 million home in Hermosa Beach, California. The developer was approached by a buyer who wanted to pay in Bitcoin, and Singh’s firm was hired to consult on the transaction.

The deal resulted in a hefty profit for the developer, which outlines the risk-reward proposition for Bitcoin transactions. When the deal was first agreed upon, the value of Bitcoin was at $750 each. By the time it closed, Bitcoins were worth $1000 each. This gave the developer an additional $1 million when the cryptocurrency was converted to US dollars.

Last month, Texas became the site of another real estate purchase involving Bitcoin. Kuper Sotheby’s International Realty, which arranged the sale, did not disclose the purchase price for the downtown Austin home. However, the firm said that the home was paid for entirely with Bitcoin.

“In all my 33 years of closing transactions, I honestly couldn’t have expected something so unique to go so smoothly. In a matter of 10 minutes, the Bitcoin was changed to US dollars and the deal was done,” said Sheryl Lowe, the Kuper Sotheby’s agent who represented the buyer.

The next step for Bitcoin use in real estate is new development.

While current sales have mostly involved risk-takers in the resale market, the industry is progressing towards whole projects that will be sold through the cryptocurrency. While this is yet to become a reality in the US, the Middle East has already embraced the model.

The $332 million project, located at the Dubai Science Park in the United Arab Emirates, is composed of two apartment towers and a shopping mall. Prices start at 27 BTC for a studio. Knox announced that 150 apartments, ranging from studios to two-bedrooms, have been earmarked for Bitcoin deals.

The real estate industry’s embrace of Bitcoin comes at a time of immense wealth for holders of the cryptocurrency. Since the start of 2017, the value of Bitcoin has gone up by about 341 percent to $4,400. Real estate companies are not the only ones who’ve noticed the rise in value. Venture capital firms such as Sequoia Capital and Andressen Horowitz have started investing in the cryptocurrency.