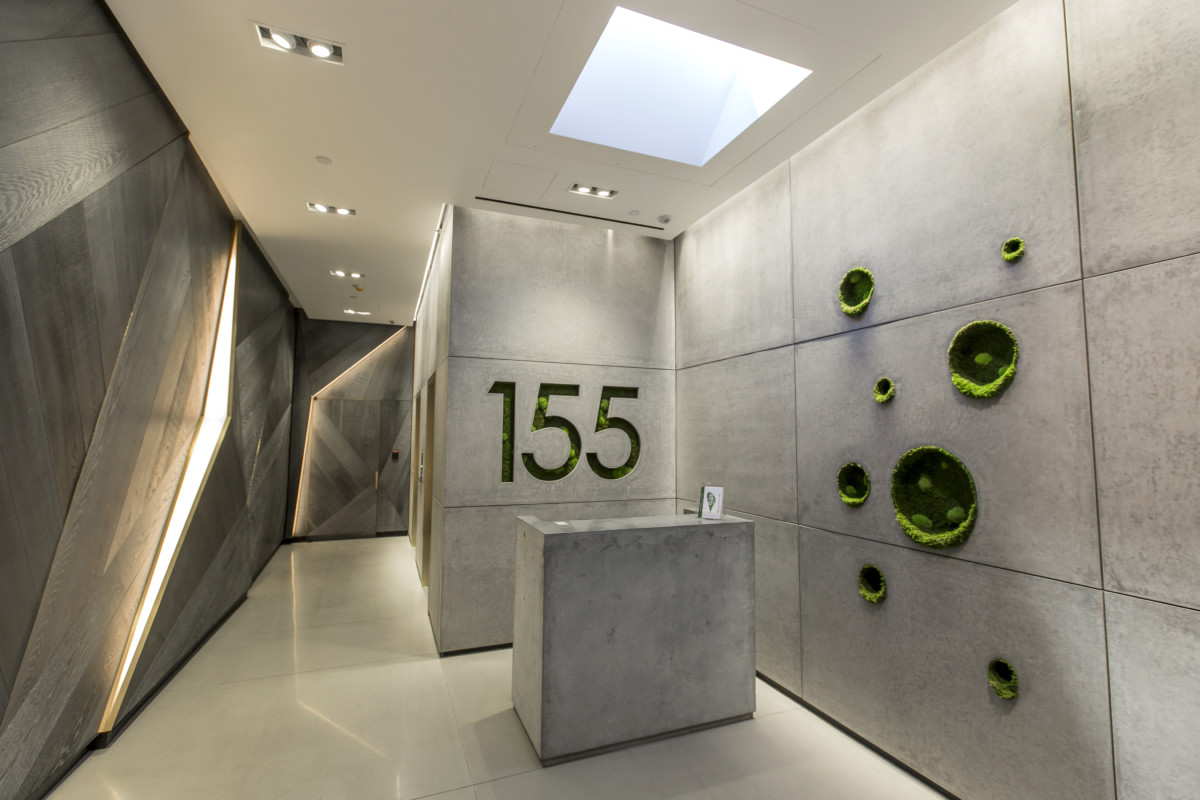 The company signed a five-year, 6,933 s/f lease at the building’s 12th floor. The deal represents the first lease signed at newly repositioned building.

“Raise has significantly expanded its presence in Chicago. As it ventures east to New York City, we’re confident that the amenities, space and Midtown South address will afford the company the opportunity to establish a brand presence and experience the same growth as it has in the Midwest,” said Grant Greenspan, principal at the Kaufman Organization. “Kaufman’s strategic rebranding campaign at 155 West 23rdStreet, among our other properties, aims to attract growing business ventures like Raise. With the firm signing the first lease at the building, we expect leasing velocity at the building to match the success of the Madison Square Portfolio.”

The building was once part of the 13-building Ring Portfolio. Extell acquired a controlling stake in the property for $308 million in 2014. A year later, Kaufman entered a ground lease at the site for $45 million.