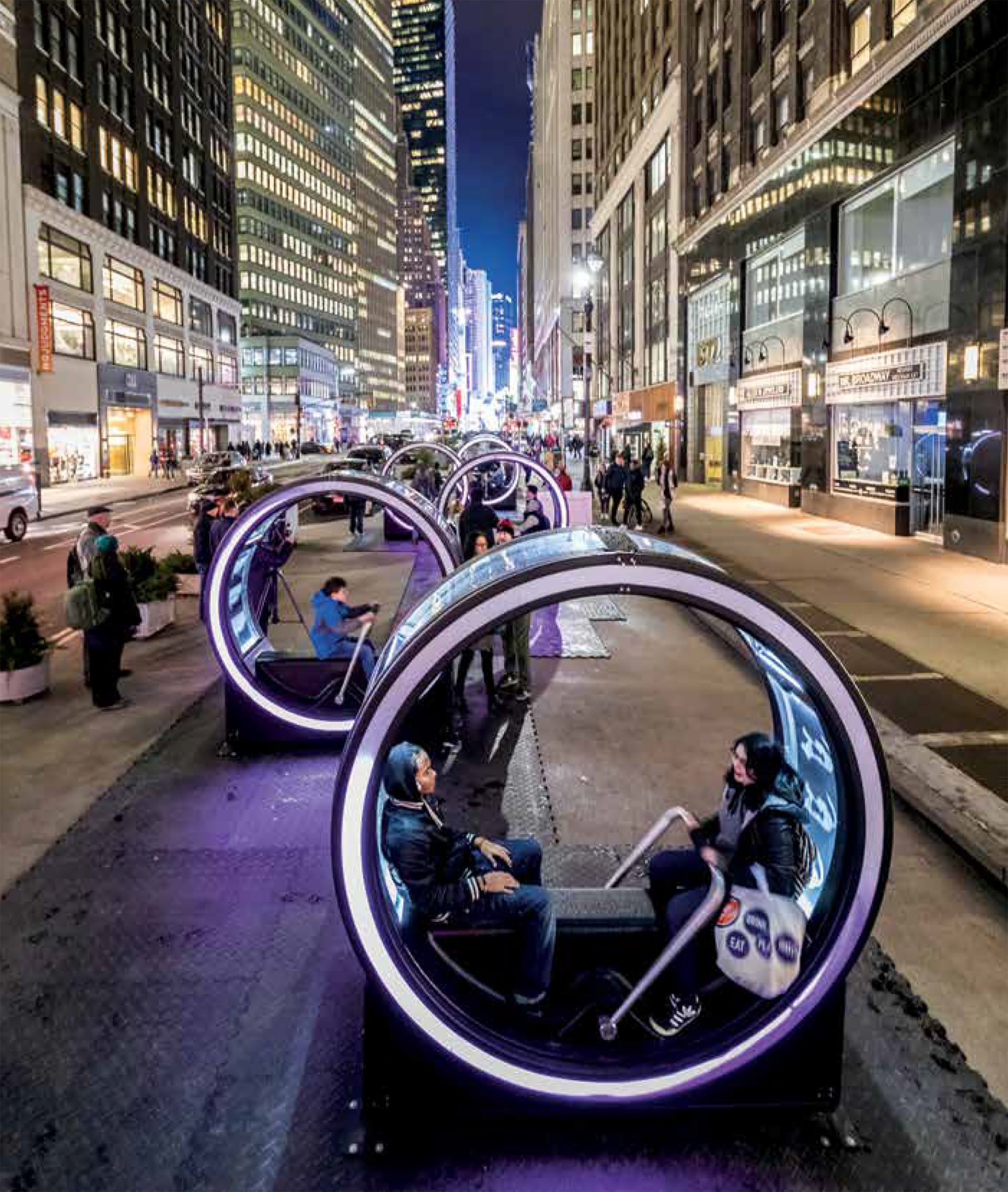 When it comes to New York’s priciest residential markets, Manhattan’s Garment District has long been cut from a different cloth.

Traditionally known for its fashion-focused commercial sector, the district, which runs from 42nd Street to 34th Street between 5th and 9th Avenues — depending on who is doing the measuring — often places behind its Manhattan kin such as Tribeca because of restrictions on residential development there.

Current zoning prohibits any building above 70,000 s/f being converted to residential use, a provision meant to preserve the now dwindling manufacturing industry.

This year, however, the Garment District made a run for bronze, clocking in at number three on Property Shark’s annual list of most expensive New York neighborhoods.

To get there, the longtime fashion bastion jumped four spots, representing a 41 percent year-over-year change and a median sale price of $2.33 million, a figure that is second only to high-end mainstays SoHo and Tribeca.

Driving the district’s precipitous rise towards the top of New York’s priciest neighborhoods was a flurry of sales at the new luxury development, The Bryant at 16 West 40th Street between 5th and 6th Avenues.
Though Bryant Park technically falls outside of the Garment District’s Business Improvement District boundaries, other models consider the area to fall within the neighborhood.

At the Bryant, 21 units were sold in the building for a median price of $2.8 million.

Taking the luxury building into account, the Garment District’s placement may look somewhat anomalous, but according to Ryan Garson, a board member of the non-profit Garment District Alliance, broker for Halstead, and resident of the neighborhood, the trend towards a more residential future is clear.

In particular, rapidly increasing development and interest on Manhattan’s west side have drawn attention to the area.

With the growth of Hudson Yards — the massive redevelopment, new neighborhood, and self-contained smart city — Garson said neighborhoods like the Garment District will only become more attractive.

“You’re right in between Hudson Yards and Nomad so it’s in the middle of a kind of emerging area. There’s a lot happening and it has a lot of room for growth,” said Garson. “A lot of these commercial buildings, I think, are going to go residential. Five to seven years out, I see that happening.”

An estimation from both of Hudson Yards’ developers, Oxford Properties and Related Companies, projects that it will bring a some 55,000 jobs to the neighborhood once finished.

Next door to The Bryant, a ground-up development, ML House, has also found it prudent to set up shop adjacent to Bryant Park — about as close as a building can be to the Garment District’s BID boundaries.

President of Skyline Developers, Orin Wilf, who built ML House — which has recently begun leasing — said for the Garment District, substantive residential development is only a matter of time.

“We always feel that we’re the pioneer of new neighborhoods. Starting downtown in the Financial District, we were one of the first developers to do that. [The Garment District] is at the beginning of gentrification and the next hot area in Manhattan,” said Wilf.

Like Garson, Wilf said that changes in the district are likely to come within the next five to 10 years.
Already, the district has gone through drastic shifts throughout the past decade, including a recent zoning change that loosens long-imposed restrictions that required a 1:1 ratio of manufacturing to other commercial space.

According to the city council, which approved the rezoning in December, the rollback of those provisions were approved in part to steer the Garment District towards the future and away from its increasingly defunct manufacturing roots.

Figures from Mayor Bill de Blasio’s office show that though fashion still maintains a presence, the Garment District is now home to a host of jobs in a variety of sectors.

In all, 60 percent of the neighborhood’s jobs now lie in non-profit, healthcare, entertainment and internet services. The district, once home to hundreds of thousands of garment workers, is now home to about 5,000.

According to Eric Meyer, principal of Meyer Equities, which owns several commercial buildings in the Garment District, those changes, though a blow to some industries, represent a bright new future for the neighborhood which he says has evolved vastly over the past several years.

“20 years ago when I walked through the Garment District, I would see people pushing clothes lines through the streets. Now the whole dynamic of the neighborhood reminds me of Chelsea 10 years ago,” he said. “I see it in the streets. When you come here at night there’s people all over the place; there’s hotels.”

As for residential growth, which is decidedly outside of Meyer’s wheelhouse, he said it wouldn’t be surprising to see more in the future.

“People want to be west and it’s become the new center of Manhattan,” he said. “As time goes on, you’ll see more and more buildings getting built.”

When that day will come, however, is less clear. According to Barbara Blair, the President of the Garment District Alliance the city is intent on keeping the area as a commercial hub.

Blair said the Garment District Alliance has in the past called for the city to loosen restrictions on the amount of residential buildings — they made a push roughly 10 years ago to no avail.

Whether those requests will be heeded are unclear, but by most accounts, the neighborhood is already in a state of flux. Blair likens the recent rollback of manufacturing rules to a “cloud being lifted,” but for others the transformation of the Garment District has been more of a metamorphosis than a storm.

“It’s been like watching a caterpillar turn into a butterfly,” said Meyer.