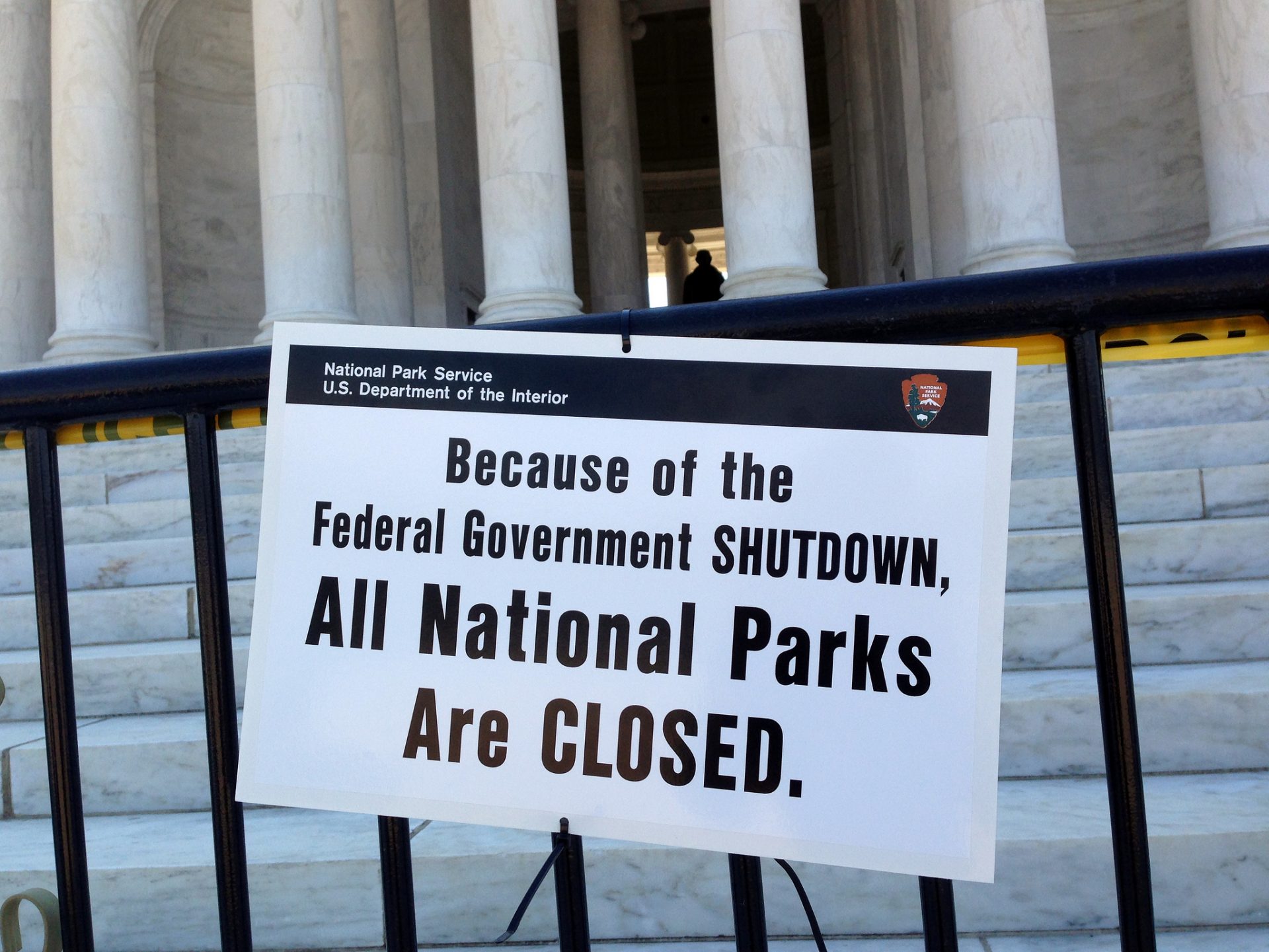 Benchmark Real Estate Group is offering its government-employed tenants deferment from their rent during the ongoing government shutdown.

The latest shutdown began on December 22 after a deadlock on how to fund the government for the 2019 fiscal year. A major point of contention revolves around building a more-than $5 billion border wall between the US and Mexico, which was a major part of President Donald Trump’s campaign but which Congress has continually refused to fund.

“We realize that the interruption of your regularly scheduled paycheck can create anxiety and uncertainty in how to keep up with ongoing expenses,” said Benchmark principal Jordan Vogel.

“We empathize with all of you who are feeling the pressure and uncertainty of the federal shutdown and we hope it’s resolved quickly.”

Benchmark, with more than 2,500 tenants in roughly 1,000 apartments, said it believes 10 to 15 percent of tenants employed by the government will take advantage of the deferment. The company will set up payment plans that allow for complete deferment of the tenant’s rent until the government shutdown is over, according to Vogel.

“We are very concerned about the 800,000 federal employees not being paid due to the bureaucracy in Washington,” Vogel said. “Our hope is to make a small impact and help any of our tenants who have temporary lost their salary due to this absurdity.”