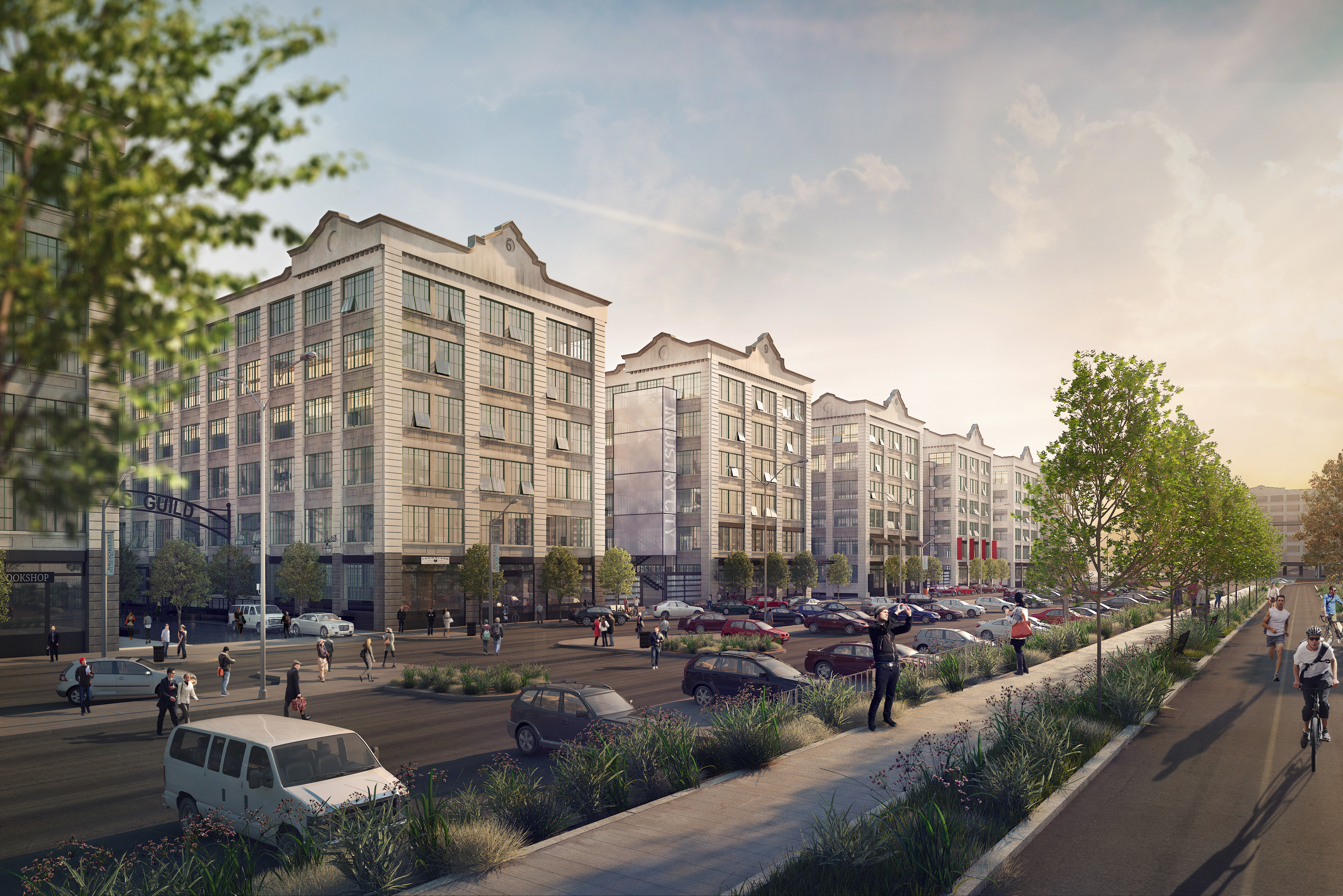 Gap Inc. will soon join the community of makers and innovators at Industry City—the 16-building, 6 million square-foot complex situated on the waterfront in Sunset Park, Brooklyn. The global retailer will open a 20,000 square-foot photo and design studio at the complex this spring.

The 10-year lease, which was signed in March, was negotiated by Eric Deutsch and Jason Pollen of CBRE Group on behalf of Gap Inc., and by Brett Harvey and Jeff Fein of Industry City’s internal leasing team for Industry City. Located in Industry City’s Building 4, at 88 35th Street, the space, which will be used to photograph products and design marketing materials, boasts 13-foot ceilings, large windows, and superior connectivity.

At Industry City, Gap Inc. will be part of a diverse community of makers and innovators, including dozens of photo studios, fashion companies and design firms, such as: West Elm, Design Within Reach, Malia Mills, Material Wrld, The Line, AbelCine, David Stark Design and Production, and Ball & Buck.

Under the new ownership led by Belvedere Capital and Jamestown, Industry City has leased more than 2 million square feet of space, including over 1 million square feet to manufacturers, and has more than doubled employment to 4,100 jobs since the transformation of the site into an innovation economy hub was launched in August 2013.

Notable tenant acquisitions include Time Inc., which moved 300 employees from their Technology, Content Solutions and Editorial Innovation departments into a 55,000 square-foot space at the property in December 2015, and Suneris, a fast-growing biotech startup that is currently in the process of expanding into 35,000 square feet of space at the complex.

The recent leasing activity follows a series of announcements that includes the $1 billion redevelopment plan for the property, WiredScore Certification for 10 Industry City buildings, including three which received Platinum Certification, and the opening of an on-site employment center, which offers local residents training, job placement and entrepreneurial development services.