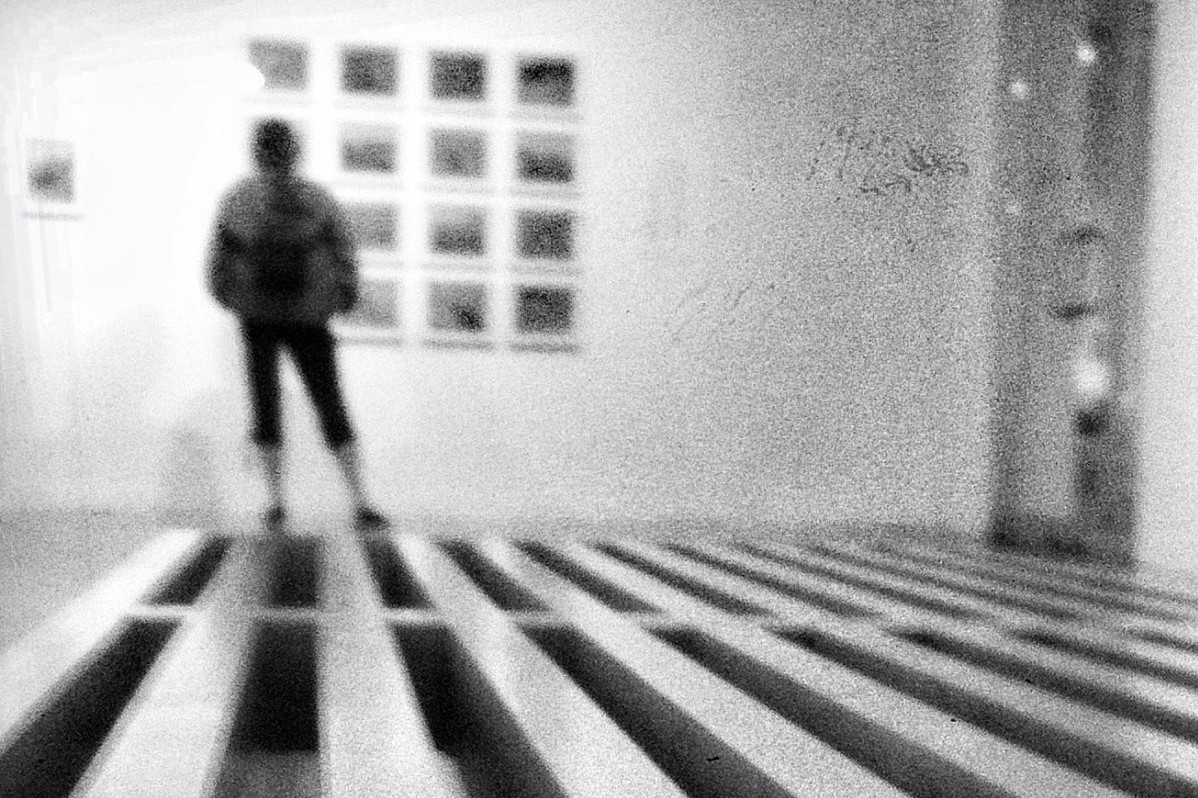 Yares Art Projects, (YAP), a dealer and gallery founded by Dennis Yares, has leased 5,800 s/f on the “Gallery Floor” at 745 Fifth Avenue.

The fourth-floor space was previously the McKee Gallery. This is the first Yares art gallery in New York City.

Cindy Farkas Glanzrock, CEO of Glanzrock Realty Services, represented both the Yares art gallery and the Paramount Group, a REIT, which owns and manages the building.

The five-year lease had an asking rent of $90 psf. As part of the agreement, the landlord agreed to divide the floor and deliver a white box with a new bathroom and offered several months of free rent and a tenant improvement allowance.

”Even though this was a relatively short-term lease, the Paramount Group agreed to divide and demolish the space including renovating an existing bathroom and updating electrical and HVAC work,” said Glanzrock, who also introduced Yares to both Kenne Shepherd, the architect on the project, and Gerald Morganstern of the law firm Goetz Fitzpatrick, who was retained by the Yares Art Projects to work on the lease and other business matters.

Japanese restaurant Ato to open at 28 Grand St. in SoHo