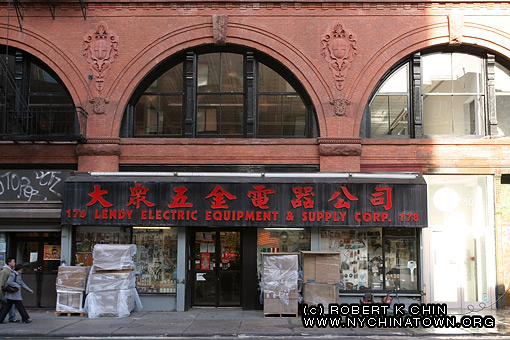 Lee & Associates NYC principals Dennis Someck and Justin Myers arranged the 7,147 s/f lease for the gallery, which will be known as Blum Arts when it opens in September.

Blum founded his eponymous art publishing company in 1980. The first Peter Blum Gallery opened 1993 in Soho, followed by a second 13 years later in West Chelsea, which subsequently relocated to 20 West 57th Street in 2013.

“This is an incredible full-circle story of a revered name in the art world returning to his edgy, innovative roots,” said Someck.

Myers added, “The Lower East Side is a magnet for young creatives and to be supported by the likes of Mr. Blum at his newest gallery, will be game-changing for many of tomorrow’s superstar artists.”