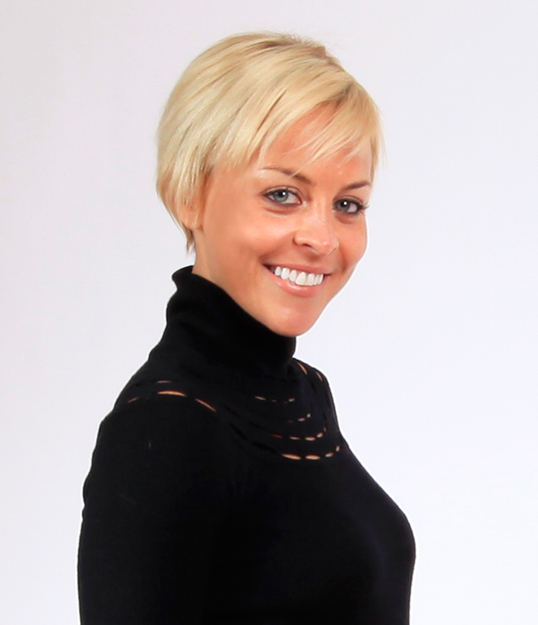 French restaurant Le Coq Rico, which serves up its iconic fare in Montmartre, France, signed a lease for its first U.S. location at 32 East 20th Street, between Park Avenue South and Broadway in the Flatiron District.

The storefront, which includes 3,000 s/f on the ground floor and 1,800 s/f in the storage basement, had previously housed No Idea Bar and the Copy Center.

“This particular block in the Flatiron District is home to some of the city’s most iconic restaurants, headed by some of the most respected chefs in the industry,” said Winick Realty Group’s Melinda Miller.

“This stretch of East 20th Street is home to Gramercy Tavern, Il Mulino Trattoria, Beechers Cheese Shop and MariVanna, and Chanterelle is coming soon. Le Coq Rico will be a fine addition. This location benefits from dense residential and daytime populations, as well as its close in proximity to Union Square.”