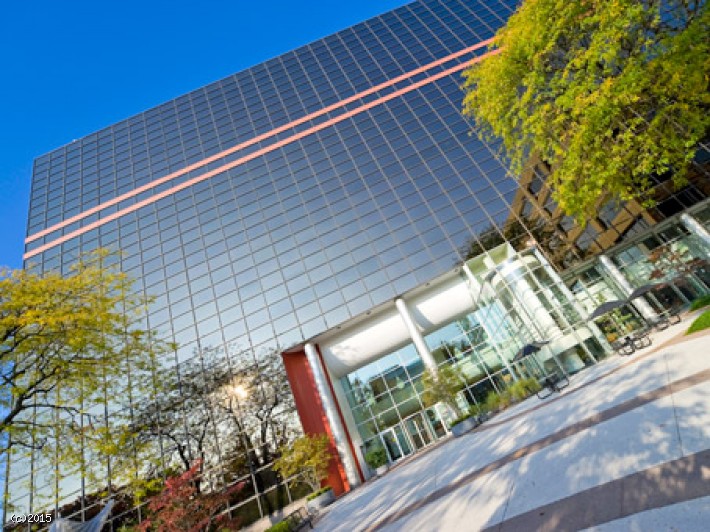 The global supplier of fragrances, flavors, food, nutrition and cosmetic ingredients signed a longterm renewal for 21,062 s/f at the 200,000s/f office building.

“Symrise chose to remain at Park 80 West due to the complex’s central location to major highways and its proximity to the company’s clients and employees,” said Zezas. “The company also appreciated Galil Management’s hands-on management style, and the base building improvements the building owner has completed at the property in the past few years.”

Symrise will continue to occupy the second floor at Park 80 West Plaza One, which is located within the Park 80 West complex at the conjunction of the Garden State Parkway, at Exit 159, and I-80, at Exit 62A.