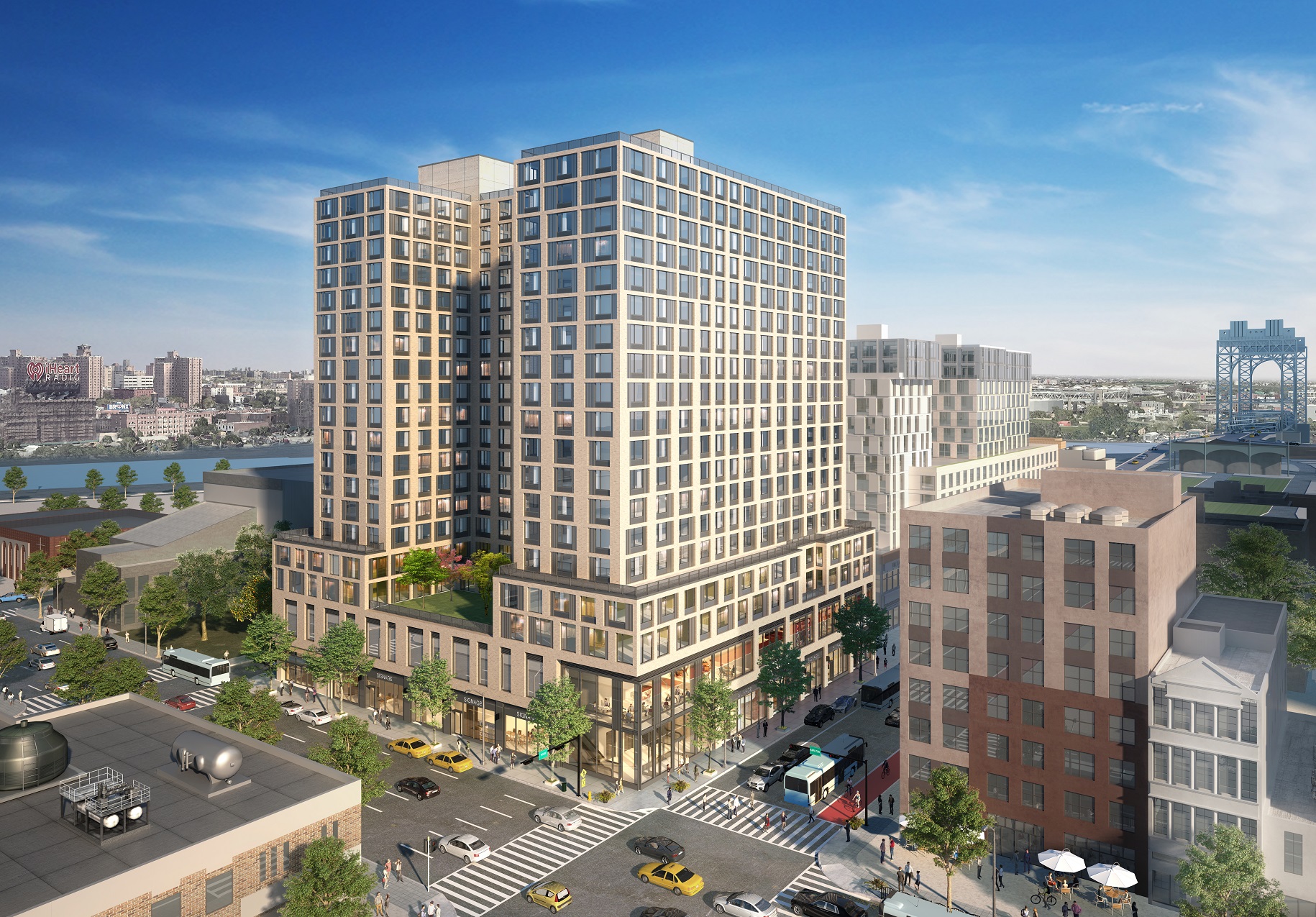 The project, in the East Harlem neighborhood of Manhattan, will include 65,000 s/f of retail space and 404 units of housing upon completion.

“This will be a game-changer for East Harlem as it brings a much-needed, large format grocery use to the corner of 125th Street and Third Avenue,” said Tergesen. “Food Bazaar is the right tenant at the right time for this location, which will now serve as an anchor for the East side where many different developments, some talked about for years, are now coming to fruition. The addition of this full-service grocer fills a void left by the by the closing of the local Pathmark in 2015 and will help spur further economic development.”

The Food Bazaar location will feature prominent frontage and a corner entrance at 125th Street. It will span two floors and contain dedicated parking in the lower level for both customers and staff.

“With over 20 locations in the Tri-State area, the majority of which are in the boroughs, Food Bazaar has a long-standing commitment to tailor its offerings to the needs of the communities surrounding its locations and becoming part of the community itself, something we believe will be a great fit for all residents of One East Harlem,” said Richman Group Development Corporation President, Kristin Miller.

The landlord was represented by Ripco Real Estate as well as Michael Berfield of Bridges Development Group. One East Harlem broke ground in April and Food Bazaar is expected to take occupancy in late 2021, with a targeted opening in 2022.