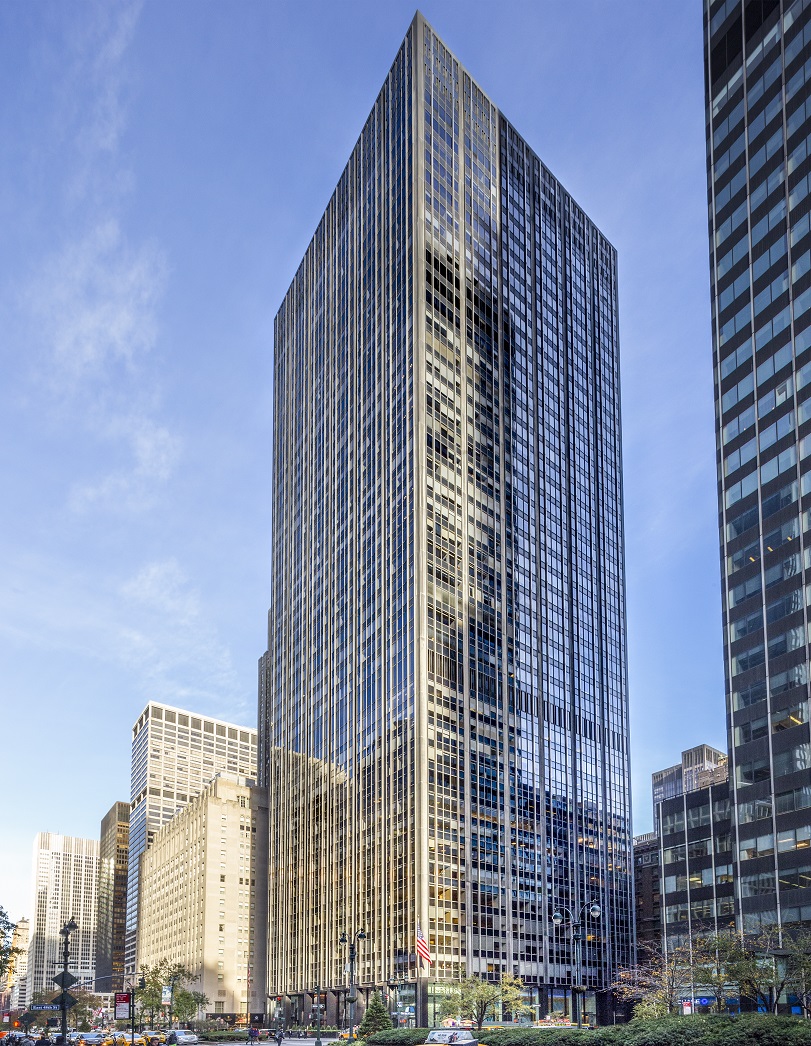 Fisher Brothers announced that it has signed a new 29,173 s/f lease with B. Riley Financial at 299 Park Avenue, one of the firm’s signature Midtown Manhattan office towers.

Headquartered in Los Angeles, B. Riley provides financial and business advisory services and has offices in major financial markets across the US, Europe and Australia.

“B. Riley inherited a sublease at 299 Park Avenue and, after considering other alternatives in the area, determined this location provided the level of quality and service best suited for their needs,” said Fisher Brothers partner Winston Fisher.
“We are thrilled we were able to accommodate B. Riley’s need for a long-term home in Manhattan and view this lease signing as a validation of our efforts to position 299 Park as best-in-class in the Plaza District.”

“B. Riley not only continually strives to provide our clients with leading solutions, but also aims to ensure the client experience meets our standards, and that includes the environment we provide them as well as our employees,” said

Bryant Riley, Chairman and CEO of B. Riley Financial. “299 Park Avenue proved to be the right fit for us in order to meet that level of quality service.”

Among other financial services companies to sign a long-term lease at the iconic tower are Capital One, UBS, Carlyle, and American Securities.

The company is set to initiate a major capital improvement program at the Plaza District tower in 2018.

The project, which is being designed by David Rockwell and the Rockwell Group, will include a new lobby with a high-end design and more open feel, a transformation of the entrance that will allow natural light to fill the lobby, and an illuminated plaza backed by a new exterior lighting system.

B. Riley was represented by Jared Horowitz and Justin Pollner of Newmark Knight Frank. Fisher Brothers was represented in-house by Marc Packman and Charles P. Laginestra.

Designed by Emery Roth & Sons and built by Fisher Brothers, 299 Park Avenue is a 42-story, 1.2 million square foot office tower which opened in 1967.

The long-time corporate headquarters for the Fisher Brothers organization is widely regarded as one of the top Class A office buildings in New York City.

Occupying the full block front between 48th and 49th Streets, 299 Park’s neighbors include the Waldorf-Astoria and Grand Central Terminal.