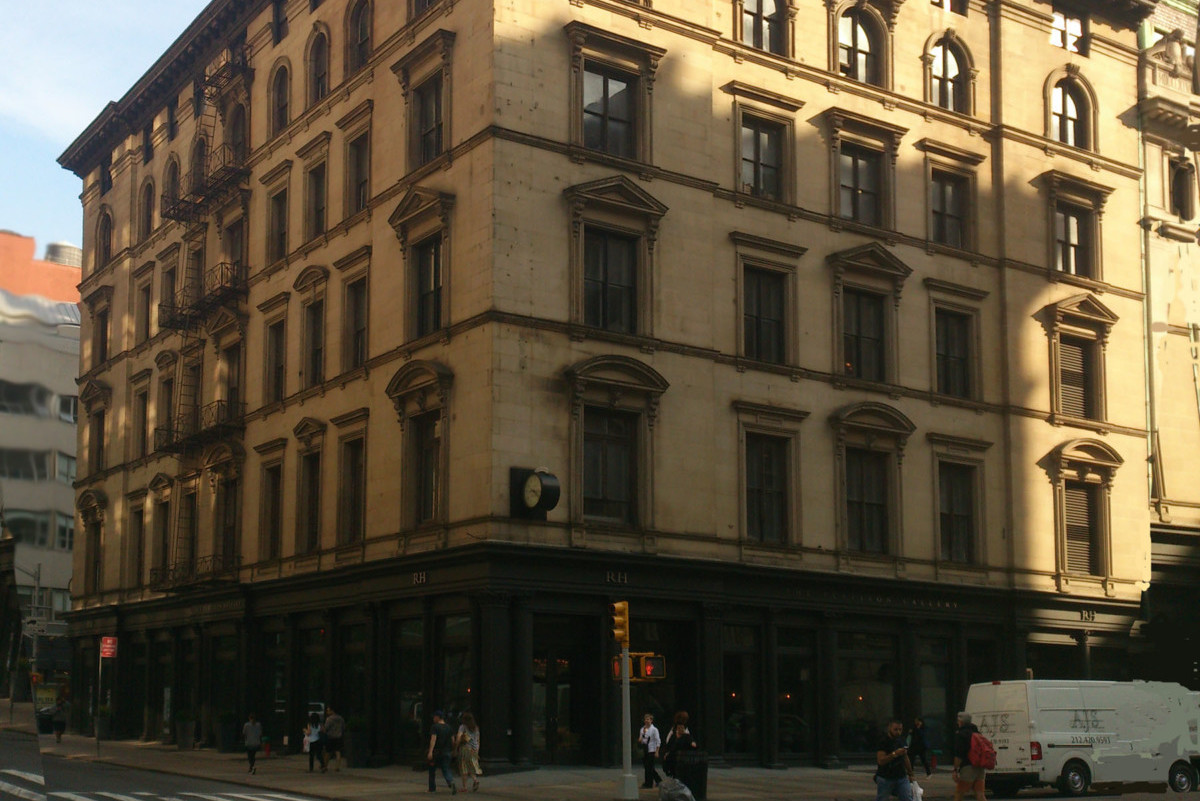 Cushman & Wakefield has been appointed as the exclusive leasing agent for 161 Fifth Avenue/935 Broadway in the Flatiron neighborhood.

Formerly occupied by Restoration Hardware on the lower level, first, second and third floors, 161 Fifth Avenue/935 Broadway has over 85,000 s/f of total available space throughout the building, including multi-level retail and upper floor office space.

A Cushman & Wakefield team of Laura Pomerantz, Lou D’Avanzo, Michael Baraldi, and Gabrielle Aaron have been retained as agents for the property.

“161 Fifth/935 Broadway presents a unique opportunity for tenants seeking a significant branding presence with the ability to lease more than 85,000 square feet of space in one of the most highly desired and sought after neighborhoods in the country,” said Pomerantz.

“This is the first time in the 150-year-old history of the building that the chance to occupy and brand the entire property has been presented.”

Pomerantz added, “The building is being offered in its entirety or as a division, which allows companies either the ability to create a flagship store or to creatively brand one of the most prestigious buildings in the Flatiron district. The property has a great retail presence in a very tight submarket which maintains one of the lowest vacancy rates in the country.”

Current retail tenant Restoration Hardware is moving to the Meatpacking District and the building’s owner, Jesse Broker of Shefa Land Corporation, who and operates a business on the top floor would vacate to make a deal, according to Cushman.

The building includes a rooftop overlooking Madison Square Park, which could potentially be converted into usable space.

161 Fifth Avenue/935 Broadway was owned by Richard Mortimer who commissioned Griffith Thomas as the architect. He imagined a building that would not disrupt the beauty of all of the residential brownstones in the area, thus he designed a brownstone structure at 161 Fifth Avenue/935 Broadway that blended in with the already existing residential buildings.

The building became known as the “Mortimer Building,” which housed one of the first department stores in New York City, J&C Johnston Dry Goods. Some of its original properties include interior brick walls, columns and elaborate architectural work both inside and on the outer façade.