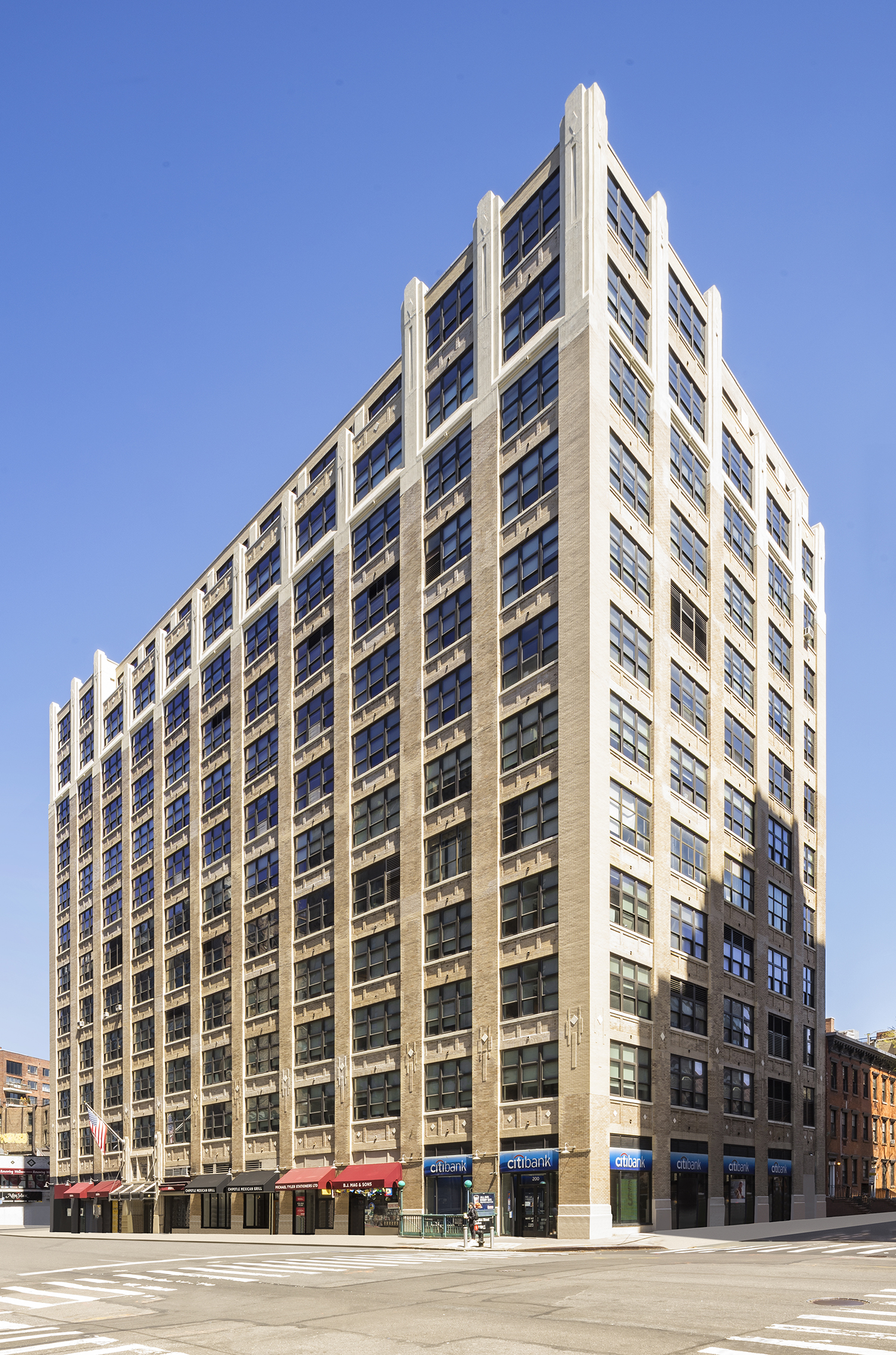 GFP Real Estate, LLC is pleased to announce that Reservoir Media Inc., the first female-founded and led publicly traded independent music company in the U.S., has signed a ten-year lease for 12,470 square feet of space, including an outdoor terrace space on the eighth floor of 200 Varick St. Reservoir Media will begin to occupy the new office space at the end of 2022.

Based in New York City and with offices in Los Angeles, Nashville, Toronto, London and Abu Dhabi, Reservoir Media Inc. represents over 140,000 copyrights and 36,000 master recordings with titles dating as far back as 1900 and hundreds of #1 releases worldwide.

The music company’s publishing catalog includes historic compositions written and performed by greats like Joni Mitchell, The Isley Brothers, Billy Strayhorn, Hoagy Carmichael, and John Denver and its roster of active songwriters have contributed to award-winning hits performed by the likes of Justin Bieber, Ariana Grande, Bruno Mars, BTS, Drake, and more. While their collection of film music includes rights to scores created by award-winning composer-producer Hans Zimmer, as heard in the famous motion pictures The Lion King, the Pirates of the Caribbean series, The Dark Knight Trilogy and over 150 other titles.

The company also represents a multitude of recorded music through Chrysalis Records, Tommy Boy Records, and Philly Groove Records and manages artists through its ventures with Blue Raincoat Music and Big Life Management. Founded in 2007 by CEO Golnar Khosrowshahi, Reservoir trades on the Nasdaq under the ticker RSVR.

“200 Varick St. is the perfect location for a leading music company like Reservoir Media,” said Jeffrey Gural, Chairman and Principal of GFP Real Estate. “The building is located in the hustle and bustle of downtown Manhattan and has a unique industrial feel that many tenants find appealing.”