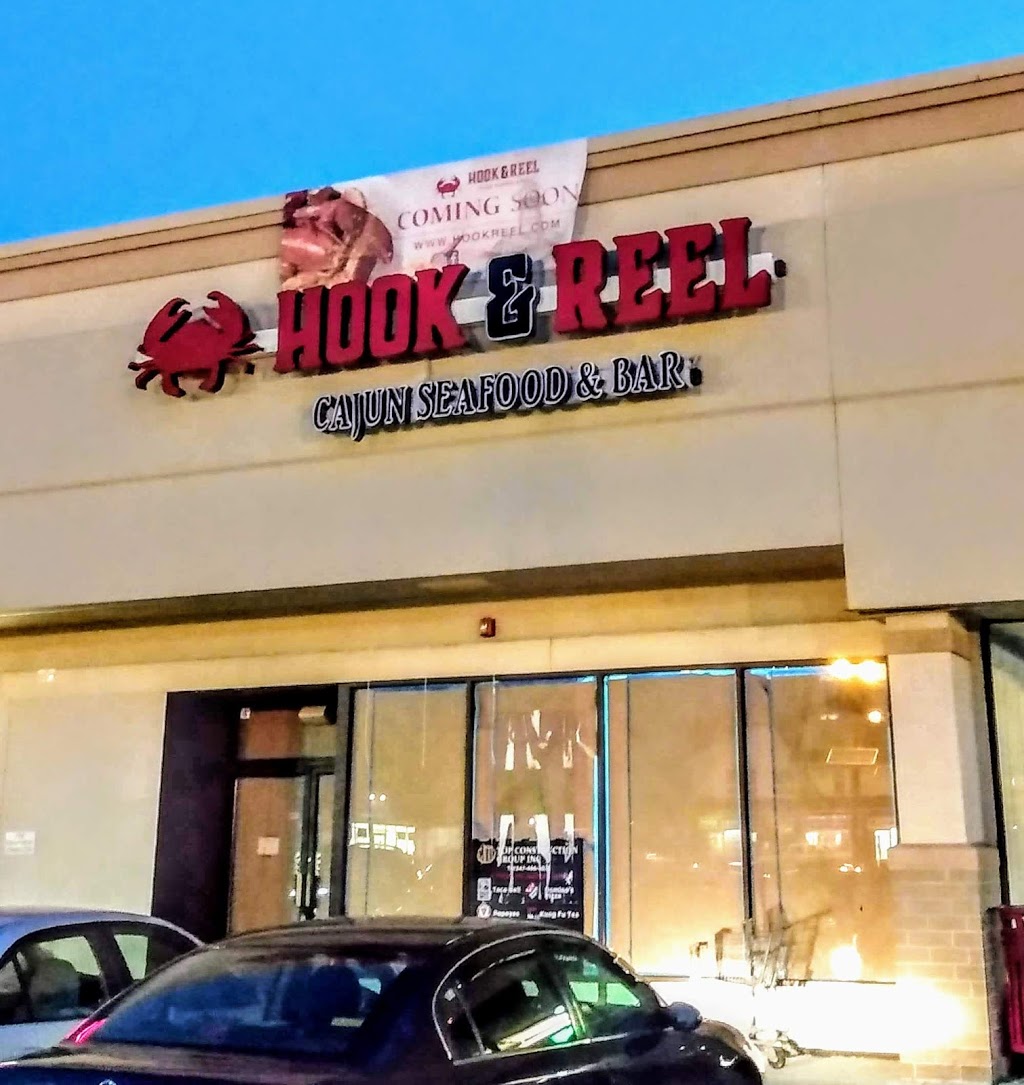 Cajun seafood restaurant Hook & Reel has signed a 15-year lease for 5,656 square feet at Concourse Plaza in the Bronx announced The Feil Organization, the shopping center’s owner and manager.

The new Cajun restaurant will commence construction at the center within the next few months and will be situated on the ground floor next to anchor tenant Food Bazaar Supermarket.

Hook & Reel is the second restaurant location at the center for the tenant, which has operated the 9,596 s/f Hibachi Grill & Supreme Buffet at Concourse Plaza since 2016.

“The leasing of a second restaurant location for this tenant in the same center, even during the COVID-19 pandemic indicates the strength of the shopping center, serving both the densely populated community and the neighboring court house,” stated Randall Briskin, Vice President of Leasing at The Feil Organization.

The 311,650 s/f multi-use Concourse Plaza is located just off of Grand Concourse, the major north-south thoroughfare that connects Manhattan and the northern Bronx. The center serves more than 1.2 million consumers within a three-mile radius and is adjacent to the two million square foot Bronx County Court House and Bronx Municipal Building, and is four blocks from Yankee Stadium.

Feil completed an $18 million renovation of the center in 2016, which included a renovation of the 51,680 s/f Food Bazaar, one of the largest grocery stores in the Bronx, and the complete repositioning of the shopping center which included a façade renovation and the re-tenanting of the center with prominent retailers such as Kidstown and Rainbow Stores. Concourse Plaza’s current tenant roster also includes Blink Fitness, Hibachi Grill, CVS, Santander, and Bank of America.

Randall Briskin and Nicholas Dries represented both the tenant and The Feil Organization in the transaction.