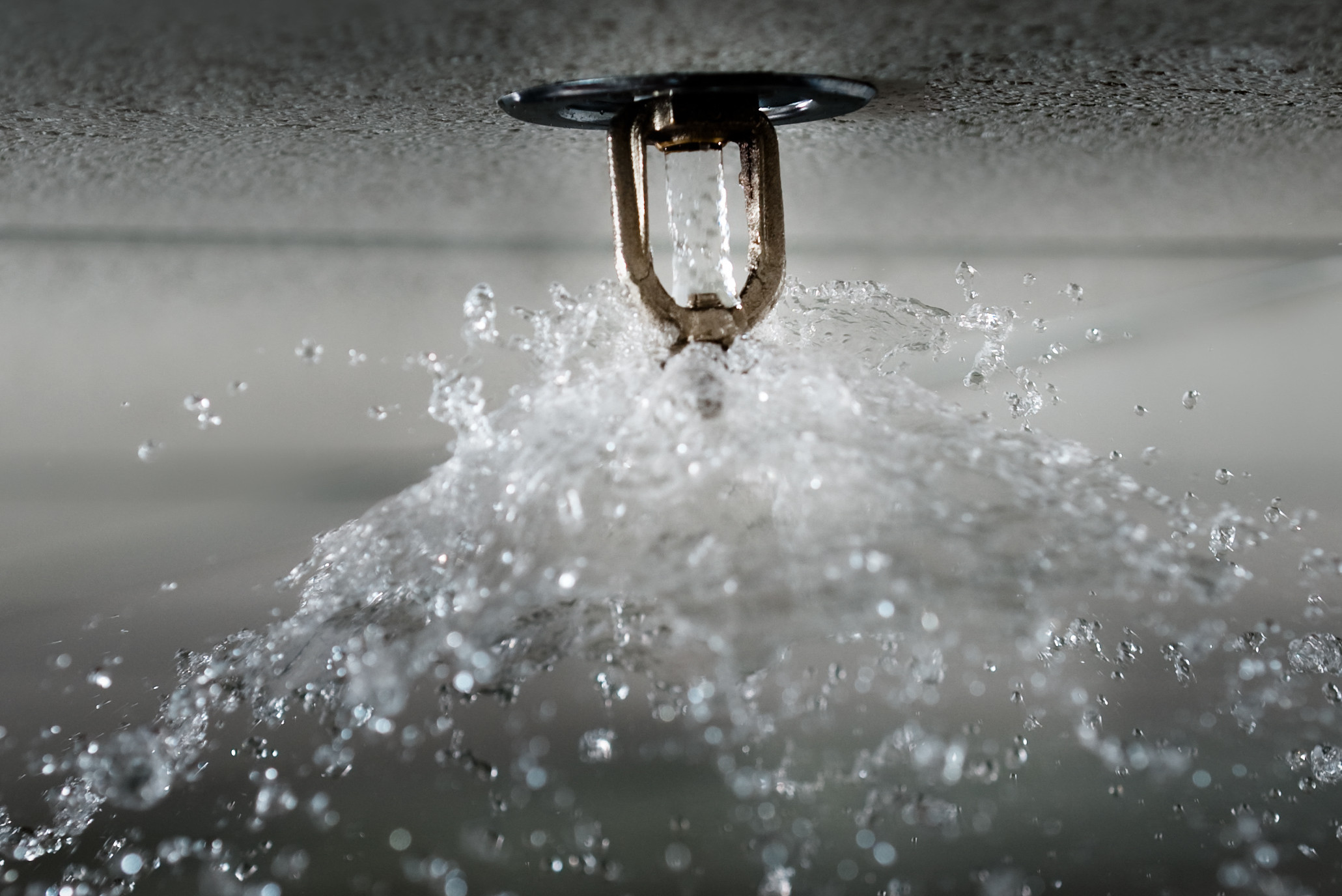 Real estate groups and politicians are debating the viability of installing sprinkler systems in buildings like Trump Tower, where a resident died and six firefighters were injured during a fire on Saturday.

The four-alarm blaze broke out Saturday evening on the 50th floor apartment of Todd Brassner, a 67-year-old art dealer. Brassner was taken to a hospital in critical condition, and later died, and the cause of the fire is still being investigated.

According to FDNY’s fire commissioner Daniel Nigro, the upper residential floors of Trump Tower were not equipped with sprinklers.

As the fire was largely contained to Brassner’s apartment, many questioned whether the presence of a sprinkler system would have prevented the incident.

Following the weekend tragedy, housing groups and politicians are calling for reform of the sprinkler requirements and preventative measures.

On Monday, Councilmember Robert Corney Jr., who chairs the Housing and Building Committee, announced he is working on legislation that would require all residential buildings with four or more units, regardless of when they were built, to install sprinkler systems.

Cornegy said, “In the wake of another deadly fire this past weekend at Trump Tower, which I believe could have been prevented were there sprinkler systems in place, it became clear that there is a need to retrofit high rise residential buildings in this city with sprinkler systems to prevent further tragedies.”

Housing watchdog group, the Housing Rights Initiative, is calling for the city to perform a massive overhaul of the Department of Building’s enforcement procedures.

But the Real Estate Board of New York provided some concerns about the call for reform, citing both cost and the feasability of large water tanks to supply water.

“The City’s Building Code has proven to be effective at significantly preventing fires in high rise multifamily housing or limiting their impact to a single residential unit in a building,” John H. Banks, REBNY’s president, said.

“Whether or not additional laws or steps are warranted should be based upon analysis of data as to how often such fires occur, in what types of structures they occur, and the practical physical challenges of implementing such laws or steps.”