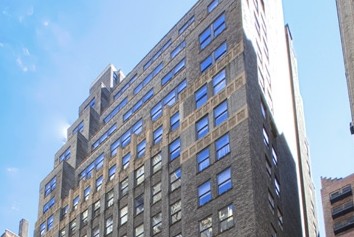 Adams & Co. has signed a 21,000 s/f lease with one of the fastest-growing brands in the housewares industry.

Core Homes – a company that designs and manufactures sustainable houseware products ranging from hip flasks to kitchen utensils – will occupy the entire fourth and fifth floors at 42 West 39th Street in the Garment District. The company is relocating its corporate headquarters from 247 West 38th Street.

David Levy and Brett Maslin of Adams & Co. represented the landlord, 42-52 West 39th Street LLC, while Michael Beyda of Benchmark Properties represented the tenant in the transaction. The asking rent was $44 per square foot.

“Adams has a terrific reputation for operating its buildings and the tenant saw an opportunity to make a long-term home at the property,” said Beyda.

“Core Home recognized that the Transit Triangle’s convenient, central location continued to be the ideal place for its headquarters; the neighborhood is easily accessible for Core Home’s employees and its brand’s retailers,” added Levy, a principal at Adams & Co.