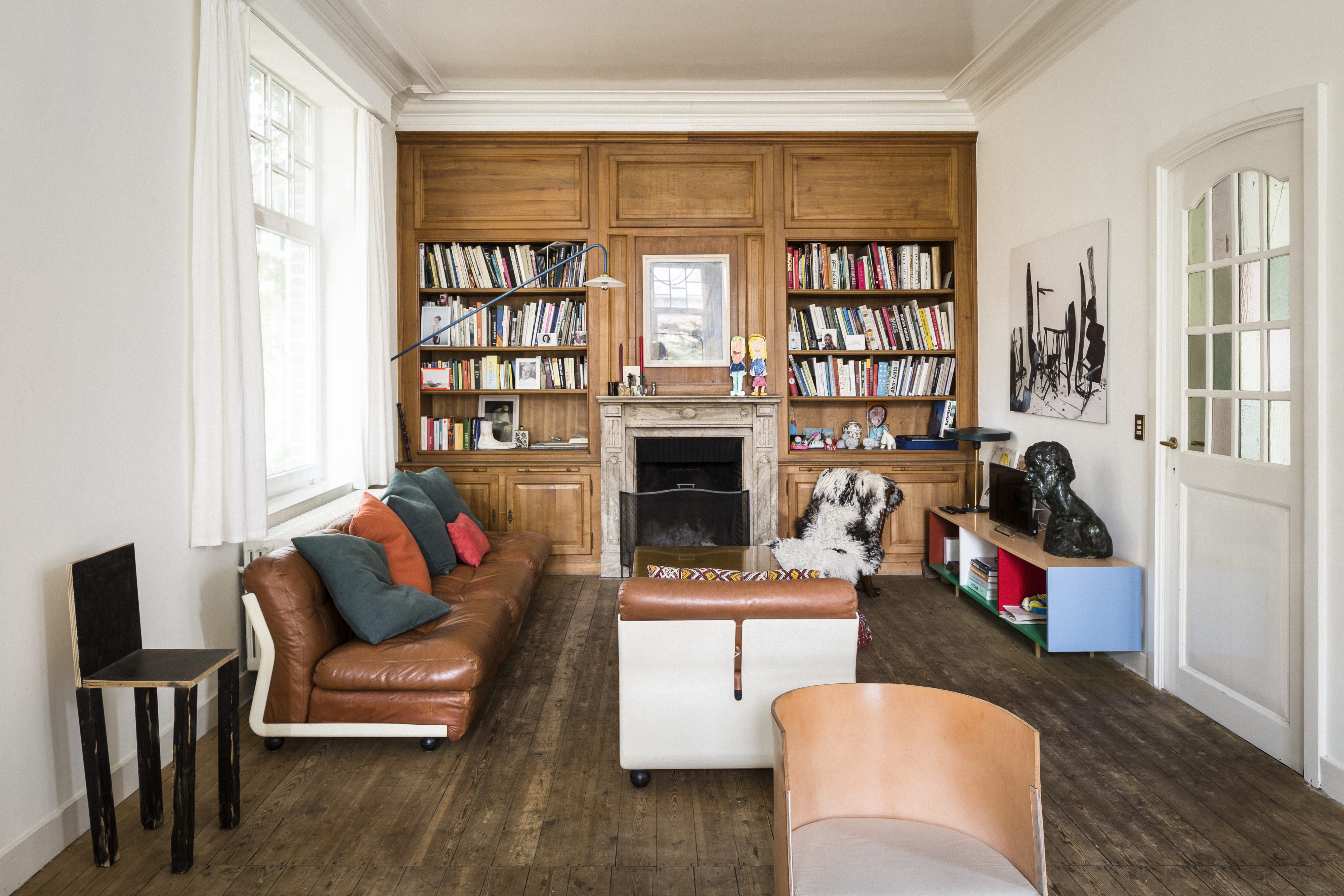 Airbnb hosts and advocates are planning to rally outside of Assemblymember Linda Rosenthal’s office on the Upper West Side tomorrow, to protest what they call “broken promises and “collusion” with the hotel industry.

According to a press release sent out today through a PR spokesperson, Airbnb hosts and other advocates will ral

The group of advocates for the home sharing site said that Rosenthal had promised not to go after “Joe Tenant,” but instead targeted Airbnb users through legislative proposals.

“Thousand of hosts throughout the five boroughs rely on home sharing to earn extra money in an increasingly expensive city so they can stay in the homes and communities they love,” read the press release.

The group claims that Rosenthal is backed by hotel lobby groups and is pushing for “draconian” laws that go after all Airbnb hosts and not just “bad actors” who operate illegal hotels.