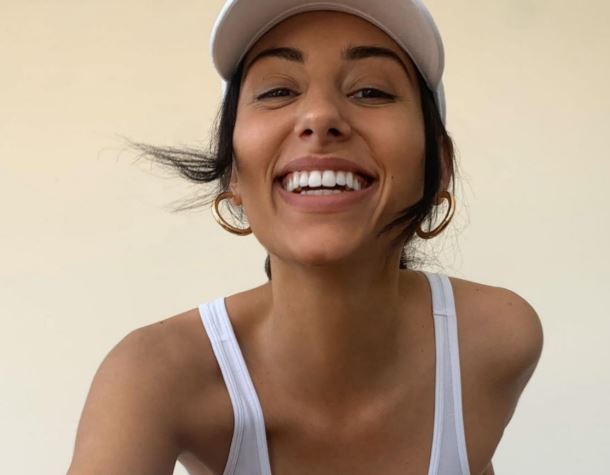 Newmark Knight Frank’s Ben Birnbaum, Ariel Schuster and Andrew Taub represented the landlord in the long-term lease of the ground, lower and sub-lower floors at 560 Broadway.

The space was formerly occupied by gourmet grocer Dean and Deluca, which filed for bankruptcy earlier this year after mounting debts forced the company to shutter its locations in 2019.

Schuster and NKF associate director Jason Wecker repped Aritzia in the deal for the space, which will become its New York City flagship.

The clothing retailer has jumped at an opportunity to expand its brand in the US despite the COVID pandemic that’s decimated the retail landscape.

During a first quarter conference call with investors, CEO Brian Hill said that while the global pandemic cost it a drop in overall sales, online sales had grown 150 percent. The company began a phased reopening of its stores in May and, as of last week, had re-opened 89 of its 96 stores.

The re-opened stores are operating at up to 65 percent of last year’s revenue “well above initial expectations,” according to Hill.

With a healthy inventory and balance book, the fashion chain plans to open another six new boutiques this year, along with two pop-up locations.

Hill said Aritzia has been able to renegotiate half of its retail leases with landlords and was now in a position to take advantage of “compelling post-COVID financial terms,” on new leases.

No word on when the store will open.