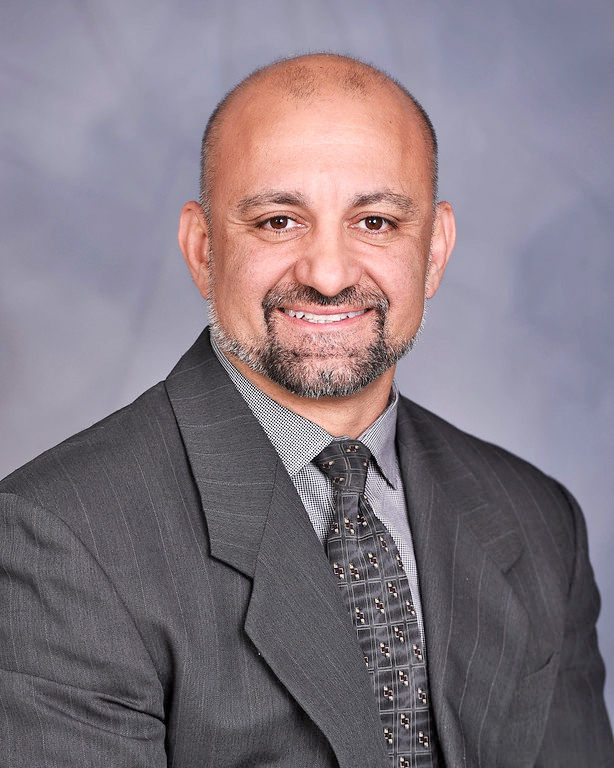 Family team has fighting chance with Lala at helm

Marco Lala could have veered down a very different path. Lala, a martial artist who once collected black belts like vinyl records, may have just as easily been a life-long disciple of several Japanese fighting disciplines, spreading the gospel through mail-order instructional videos or Youtube clips.

Instead of trading on roundhouse kicks and neck cranks, he now spends his days closing real estate deals as a broker for Marcus & Millichap. His career change came as he grew envious of his landlord.

“When I was negotiating with my landlord to expand my dojo, it hit me like a ton of bricks. I said to myself, ‘Whether I have one student or 100 students, this guy has to get his rent every month. You know what? Maybe I want to be that guy some day,’” he said.

Lala, who specializes in multifamily assets in Upper Manhattan, the Bronx, Yonkers and New Rochelle, began his real estate career more than two decades ago.

He started as a residential broker, working part-time as he taught martial arts classes and oversaw a mail-order instructional video business. He transitioned into commercial real estate in 1997, joining Marcus & Millichap for the first time. He left in 2002 to join Massey Knakal, which was later acquired by Cushman & Wakefield. He returned to Marcus & Millichap in 2008.

While his cost-benefit analysis of real estate gave him the push to enlist in the industry, it was his father who planted the idea in his mind. “Martial arts, it’s one of those businesses where unless you go the commercial route and open franchise locations, it’s labor-intensive, dollar for dollar. There were only so many hours a week that I could teach students,” he said. “My father wasn’t a big fan of it. He always tried to push me into real estate.”

Lala started studying martial arts at the age of 12. “I was always into superheroes. I tried to figure out how I could be a superhero. The shortest route and the straightest line to that objective was getting involved in martial arts,” he said.

He didn’t set out to be a teacher. Much like his real estate career, martial arts presented itself as a better alternative.

“It almost happened out of necessity,” he said. “I was working for a commercial printing organization and they let go of 200 employees four weeks before I got married. At the time, I was doing my martial arts mail-order business as a part-time operation. It was something I was passionate about and I was making some pretty decent money. And I said, ‘Rather than go crazy finding something now, let me try and turn this into a full-time venture. That’s when I opened my school,” he said.

Lala’s martial arts business went beyond shooting videos. To boost his following, he also taught seminars to law enforcement and competed in Brazilian jiu-jitsu, judo and full-contact karate tournaments. This went on for more than six years until Lala met his most formidable opponent: Youtube.
“The market got saturated. Now, you’ve got Youtube. You go to Youtube and this stuff is available for free now,” he said. By the time his martial arts teaching career fizzled out, he had released 26 instructional videos and three books.

Nowadays, Lala is focusing on building a family enterprise. He works on the same team as his brother, his cousin and his daughter. “When I first got into the business, I was very intrigued by family-run real estate companies. You know, the multi-generational companies. Everybody knows that family operations can go either way. They can get very ugly or they can be very successful,” he said.

To guard against things getting ugly, he’s taken on a lead role. And he doesn’t expect to loosen the reins anytime soon. “As the patriarch of the team, I have to work harder to become a role model. They’re going to work as hard as I do. I’ve built a mechanism here to keep me working harder and harder as I get older,” he said.