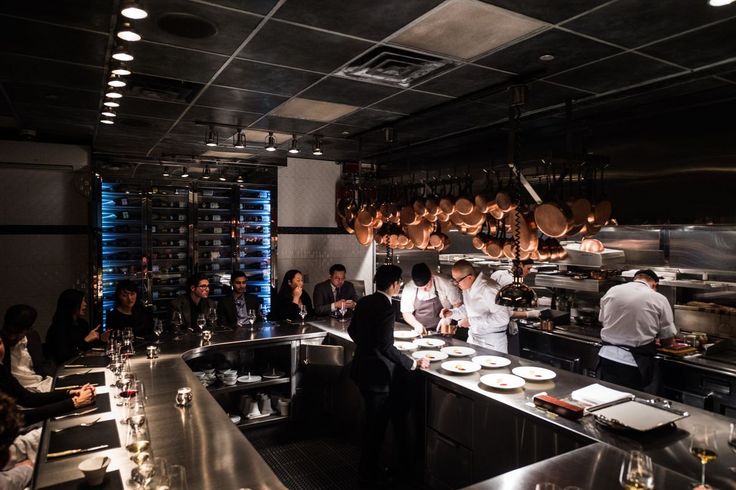 Extell Development Company announced that Brooklyn Fare Kitchen & Market has signed a retail lease at the base of One Manhattan Square, the 800-foot glass apartment tower on the Lower East Side Waterfront.

With four other outposts around New York City, Brooklyn Fare’s new location at One Manhattan Square will be its largest, offering a variety of prepared foods, a deli, sushi, a coffee bar, groceries and more.

“The addition of Brooklyn Fare to the neighborhood signifies the continued transformation of the Lower East Side Waterfront into a dynamic neighborhood,” said Alan Oppenheimer, Vice President of Development of Extell Development Company. “We are excited to bring one of New York’s most comprehensive grocery stores not just to our building but to the community.”

Headquartered at 227 Cherry Street, Brooklyn Fare has signed a 30-year, 25,500 s/f lease that spans two floors. Anticipated to open by mid-2022, Brooklyn Fare will boast brand new construction encompassing an all glass storefront, 20-foot ceilings as well as over 80 feet of frontage along Cherry Street.

Established in 2009, Brooklyn Fare has garnered the reputation as one of New York City’s premier grocery stores. The brand is famed for Chef’s Table, the three-Michelin-starred restaurant that is inspired by Japanese cuisine and French technique located inside Brooklyn Fare Market’s Hudson Yards location (pictured top). Brooklyn Fare also has locations in Downtown Brooklyn, The West Village and Lincoln Square that will be opening soon.

The transaction was facilitated by Brad Schwarz from Lee & Associates representing Brooklyn Fare and Richard Skulnik and Lindsey Zegans of RIPCO represented Extell Development Company. Limited retail space remains at One Manhattan Square with approximately 7,500 square feet on the ground level and 8,000 square feet in a lower level available for lease.