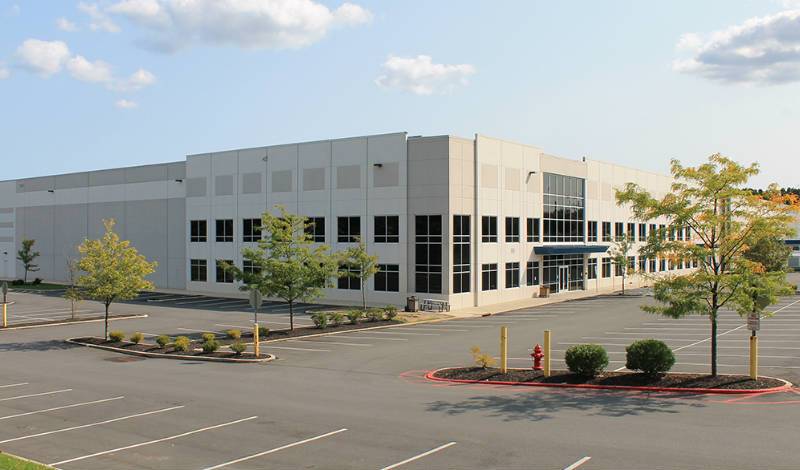 2018 was one of its more exciting commercial real estate years in the Garden State for several decades.
As we entered the year with substantial political uncertainty, including the President’s implementation of an economic plan, we also had a new gubernatorial electee with Phil Murphy moving into his role in Trenton.

The 60-year-old Democrat is a former Goldman Sachs financier and offers a sense of optimism and excitement.

Heading into 2019, many of us are hoping to see growth in corporate America and the creation of more job opportunities which would inevitably lead to the leasing of much of the existing and available office space.
The office market continues to be flat, with most corporations seeking a “flight to quality” with upgraded state-of-the art buildings, energy efficiencies and comprehensive amenity packages.

Most of these leasing transactions are for 20 to 30 percent less space than previously occupied due to the shifting culture of companies, including their workplace strategies and technological advancements.

It is our belief that the class A facilities with upgraded amenities and collaboration areas will lead to the greatest success stories during the next few years.

New Jersey’s unemployment rate for the 4th quarter of 2018 stands near four percent, showing a steady decline from 2014’s rate of 6.6 percent and even from 2017’s 4.7 percent unemployment rate.

While the office market is flat, New Jersey has seen its most successful industrial market in the history of all of our careers.

Rental rates have grown by nearly 50 percent during the past three years, with large blocks of space being absorbed as fast as they are constructed.

Our firm was fortunate to complete two of the fourth quarter’s largest industrial transactions including 492,276 s/f for The Real Real Inc. in Perth Amboy and 350,000 s/f on behalf of Rugs, USA. Other major industrial deals include XPO Logistics, Gucci, TJ Maxx and Clutter, all of which leased in excess of 400,000 s/f.

While the office market seeks more optimism with many occupiers considering opportunities within New Jersey, the success stories of 2018 include the Teva Pharmaceuticals 345,488 s/f headquarters in Parsippany, a commitment on behalf of Ralph Lauren to construct a new 255,018 s/f building in Nutley, and a relocation and expansion of the Mars Wrigley headquarters to 148,460 s/f in Newark.

While all those transactions represent large leases, 2018 also saw Unicom’s purchase of the 1.2-million-square-foot former Merck facility in Whitehouse Station.

Developers, many of whom are more entrepreneurial and being funded either internally or with opportunity funds as opposed to institutional investors, remain ahead of the curve in the creative acquisition of assets which can be upgraded, redesigned and amenitized. One effect of this is abundant parking at New Jersey’s major office properties.

The shift of the paradigm will exist in our culture in New Jersey for a while. Despite the potential offset of employees utilizing Lyft or Uber as a transportation mode, we still anticipate parking requirements at and above five cars per 1,000 square feet.

The office market was not constructed with this foresight during the past 30 years and typically only offers 3.5 or four car spaces per 1,000 s/f. The new trend among occupiers requiring five to six cars per 1,000 s/f will affect almost all office buildings’ infrastructure, including parking and HVAC systems.

The entire real estate community has a more positive approach with cautious optimism into 2019 and 2020 and we hope corporations continue to be successful and expand their footprint throughout the Garden State.