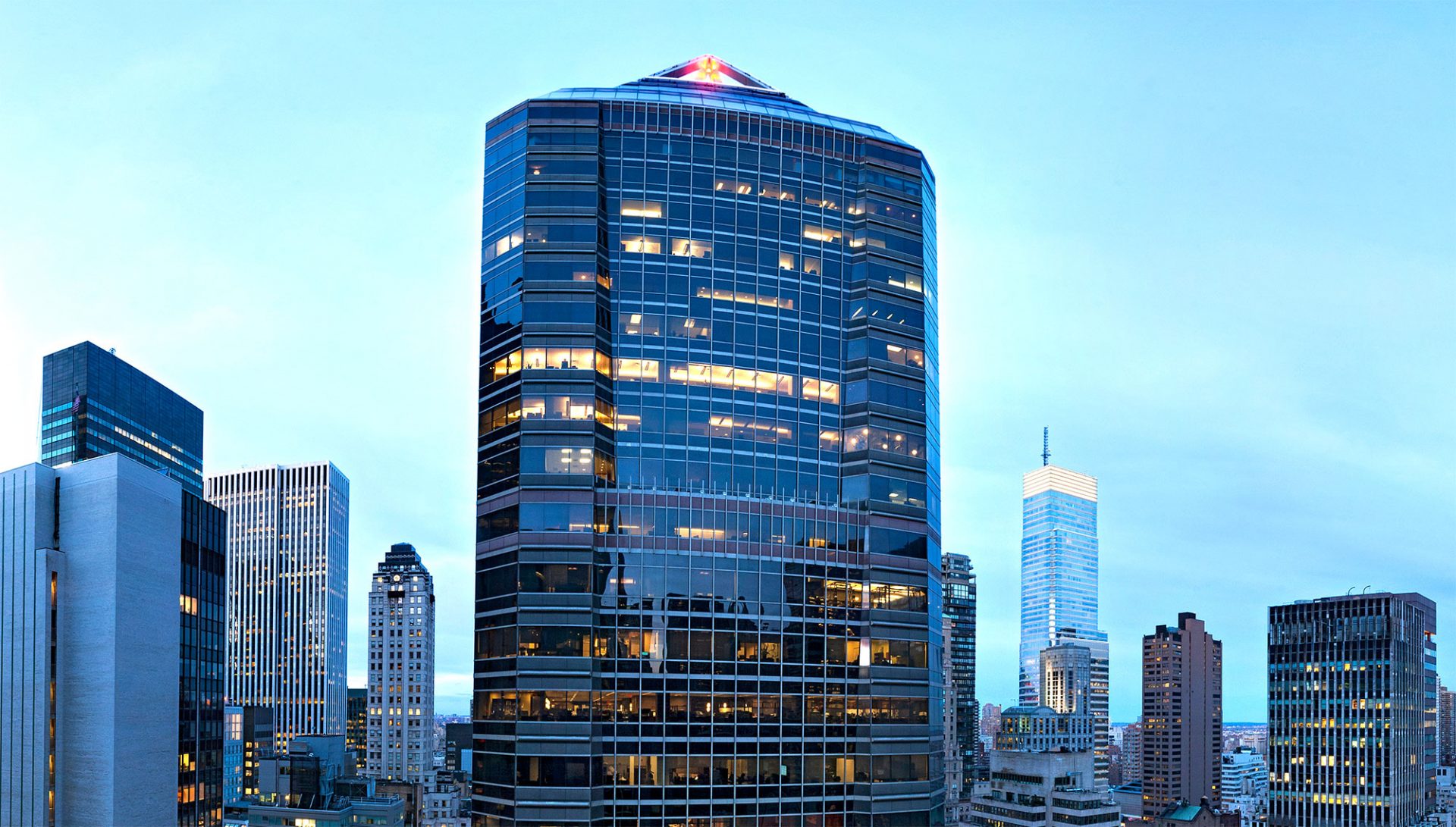 EQ Office announced the signing of a new 57,333 s/f lease with PineBridge Investments to occupy the entire fifth, sixth and seventh floors at Park Avenue Tower, its 36-story luxury office tower in the Plaza District.

Under the 15-year lease, PineBridge will relocate its global headquarters from 399 Park Avenue in Q4 2019, following the firm’s buildout of its new workplace.

PineBridge is a private, global asset manager focused on active, high-conviction investing, with $89.6 billion in assets under management.

“We are pleased that PineBridge is able to establish its headquarters in this cutting-edge environment and welcome the firm to our growing tenant roster.”

PineBridge will relocate its headquarters from the fourth and sixth floors of 399 Park Avenue, where the Savills Studley team engineered a deal that enabled Moelis & Co to expand contiguously within 399 Park by taking over Pinebridge’s space via a multi-party, phased, lease surrender.

With this latest signing, EQ Office has secured 322,000 s/f of new leases since completing a repositioning of Park Avenue Tower, which included a $40 million capital improvement program the centerpiece of which is The Club, a 20,000 s/f tenant amenity space below the lobby.

For The Club, EQ Office partnered with FitLore and Convene to craft a lifestyle and wellness amenity program.The lobby and outdoor plaza were also transformed with a contemporary design.