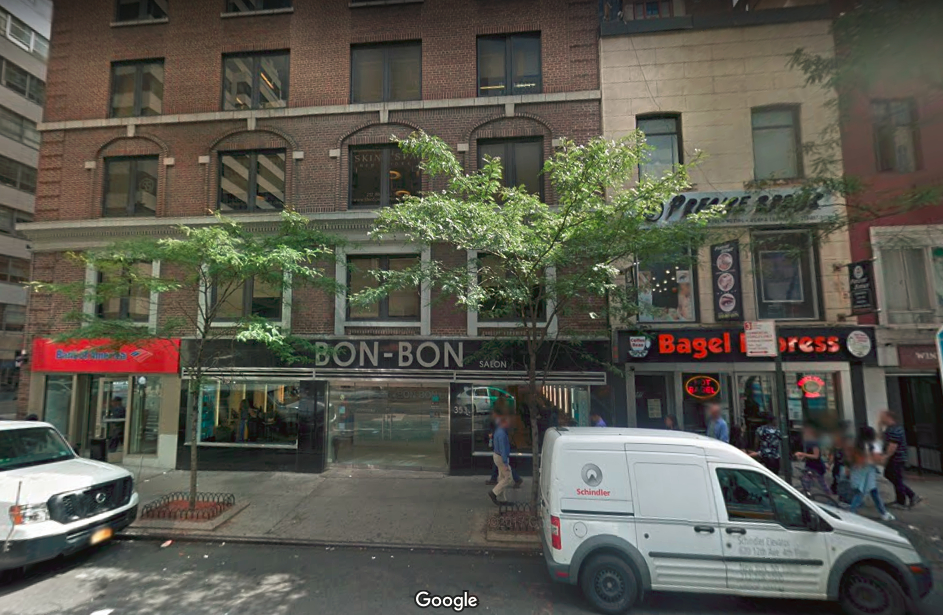 According to a permit application filed with the Department of Buildings, the firm is looking to build a 45-key transient hotel at 347 Lexington Avenue. Plans call for a structure with 22,933 s/f of commercial space. If approved as proposed, the building would be 200 feet tall.

The planned tower, located at the eastern side of Lexington Avenue between East 39th and East 40th Street, will replace a three-story, 2,832 s/f commercial building. The ground floor retail space is currently occupied by Bagel Express. EPOS has yet to file for a demolition permit.

City record show that, EPOS, which is headed by Terence Cheng and Michael Cheng, acquired the property for $2 million in 2005. The firm has a portfolio mostly composed of Queens residential properties, according to its website. This includes 144-14 38th Avenue in Flushing, 41-28 Murray Street in Flushing and 6463, 6473 and 6475 Austin St. in Rego Park.