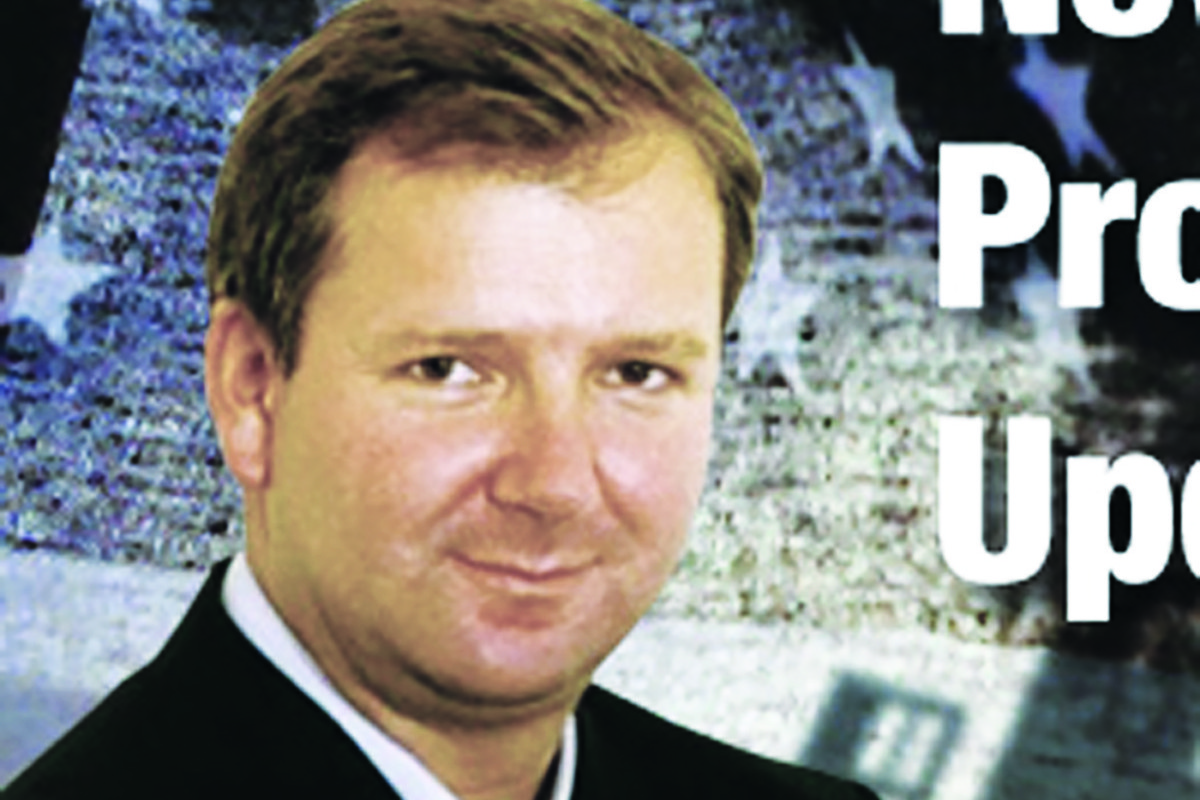 For New York Residence Inc. founder Thomas Guss, what started as just a hobby, turned into a successful career in residential real estate.

Guss founded New York Residence in 2003. The Austrian-born broker found success in advertising and marketing in his home country, rising to become the CEO of one of the largest firms of its kind.

When the company went public and was subsequently purchased by Austria’s largest bank, he decided to head to New York City to “figure out what to do next.”

He arrived in April of 2001 and purchased an apartment on 57th Street n. Six months later, on the morning of September 11, he jumped in a taxi to JFK airport and caught a last-minute flight to London.

“I don’t know what made me leave that specific day,” he recalled. The next morning in London, he found out what had happened back in New York City. “I was quite scared my apartment would be demolished.”

He didn’t come back till late December, and spent time brainstorming his next career move. Advertising firms were offering him executive positions, but he wasn’t interested.

“I didn’t want to do that, I had done it for 20 years,” he said. “I wasn’t sure at the time I wanted to stay in New York, so for me it was about getting into a new environment and having new ideas.”

Guss thought he might decide to live in London, because of the high-stress environment of NYC, but as time went by, he began to enjoy the city more and more.

He ended up purchasing a second apartment, a studio, and renovated it before selling it for a profit.

“People loved it, they said ‘Oh my gosh, it looks European’,” he said. He then bought another apartment and did the same thing.

“After a couple apartments, I said it’s actually kind of interesting — working a half day and making a lot of money. I thought it was something I should explore further,” said Guss.

With his sights set on real estate, he found that he already had some insight into how the industry worked — when he was still in advertising, some of Guss’s clients were developers.

In his first year as a broker, he sold $143 million in property. Not surprisingly, he decided real estate was something he should keep doing.

“I was what you call a serial entrepreneur,” he said of his time before real estate. In addition to advertising and marketing, he also worked in the computer industry and hospitality while still in Austria.

Starting out small, with just a handful of brokers, Guss’s 13-year-old firm has grown to 40 employees and three offices in NYC, with plans for a fourth office in the Bronx.

The company has a big focus on international clients. Though 40 percent of the firm’s business is local, international buyers are so important to the firm that, in order to work there, a broker must speak a second language.

There are 22 different languages spoken fluently among Guss’s agents, ranging from Korean to Portuguese.

“Someone who speaks a second language typically does that because they have cultural ties to another part of the world, and it helps to make deals,” said Guss. “Even (international clients) who speak very good English, once it comes to doing transactions and the legal language, and spending money on a substantial purchase, they feel better if they can do it in their own language.”

The international clients they work with typically fall into two categories — those who want a second home in a high-rise condo in Midtown with view, and investors.

“Investors are now very interested in multifamily and hotels, but they are also strictly interested in yield, and Manhattan doesn’t provide very attractive yield compared to outer boroughs,” said Guss.

“The Bronx today is most attractive for foreign investors. You can make six percent yield and in Manhattan it’s about half of that.”

Guss, who lives in Midtown currently, moves around every couple years to get a new feeling and “new connection” to the city, and has lived in the Financial District, Kip’s Bay and Nolita. He travels to Europe frequently, often to London, Rome, and Paris, where a lot of his clients live.

“They appreciate that they see me there,” he said.

He also attends and presents at property shows — sometimes 40 to 50 a year — all over the world. His firm is currently doing a lot of business in South Korea, where he just finished speaking and exhibiting at Cityscape Korea, East Asia’s premier event for real estate investment and development. He was joined by two New York Residential brokers, Jean Kim and Young Moon.

Guss and his brokers often work on new development projects, most recently, on The Centurion on W. 56th Street, designed by I.M. Pei, who just celebrated his 99th birthday in April.

“It was remarkable to have someone who has had such and important career, and his son Sandy is such a lovely guy, I think he will do well in Manhattan,” said Guss of working with Pei.

The ultra-luxury market’s oversupply of product is concerning for Guss, who is seeing buyers take more time and look more closely at properties, since there are now so many to choose from in the $10 million-plus market.

“It will be harsh, especially for first-time developers trying to ride the wave,” he said.

Now a veteran of the industry with more than 10 years of experience in the field, his approach to growing his firm is all about quality, not quantity.

“You can have as many agents as you want, but you see what’s happening with large firms, over 90 percent of the agents don’t have any listings and not so much activity – personally I don’t see any value in that,” said Guss.

New Listings: 172 Madison penthouse on the market for $15M