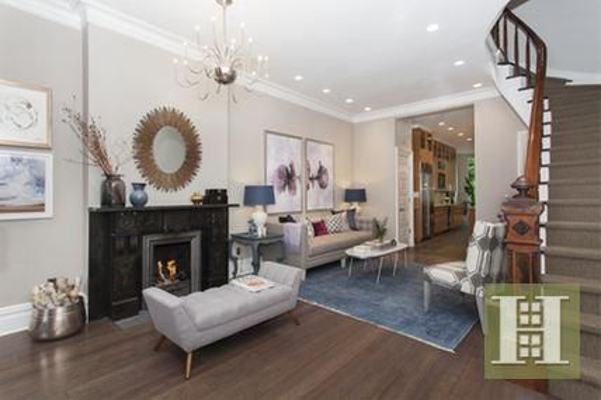 “Today” show anchor Natalie Morales is selling her Hoboken, New Jersey home before moving to Los Angeles for a new gig. Morales, who is set to start as the West Coast anchor for the Today show, wants $3.1 million for her five-bedroom townhouse.

The home, which is located at 1234 Garden Street, is a four-story brownstone building near the Hudson River waterfront. According to New Jersey news outlet NJ.com, Morales bought the 3,600 s/f home with her husband in 2001 for $1 million. The home was completely renovated in 2008 with designs from architect Peter Johnston. The house now has three living rooms, three-and-a-half bathrooms and a garden patio with 600 s/f of outdoor space. The results of the renovations were featured in Better Homes and Gardens.

Why millennials can’t, or won’t, get a mortgage