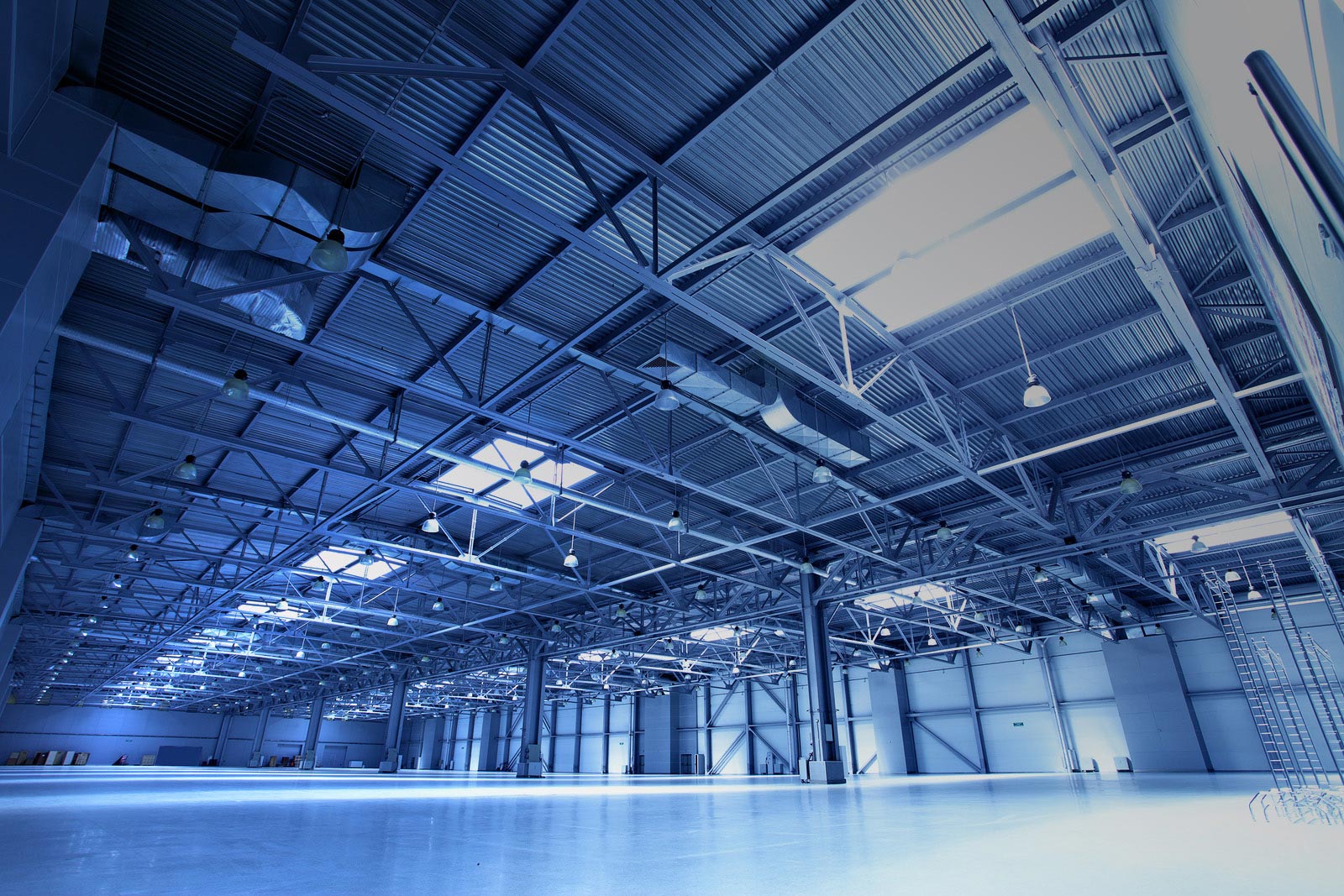 With at least seven multilevel distribution centers likely to break ground in Brooklyn, Queens and the Bronx in the coming years, the scramble for last-mile supremacy has developers quite literally taking the warehouse market to new heights.

Once thought to be cost prohibitive, some pioneering developers are willing to wager on vertical warehousing as not only feasible but, in fact, the only way to make large-scale, last-mile delivery work in the five boroughs.

“We’re at the tipping point now and this is not just an idea any more. These buildings are a reality and they’ll continue to be built,” said Jay Todisco, an executive vice president with the design firm Ware Malcomb. “We don’t see any slowdown.”
Ware Malcomb designed 640 Columbia Street in Red Hook, a three-story, 370,000 s/f distribution center being developed by DH Property Holdings and Goldman Sachs’ real estate investment arm.

Todisco said his company has spent the past three years developing an adaptable platform for multilevel distribution centers in dense urban markets. In addition to 640 Columbia, he said Ware Malcomb has been contracted by three other yet-to-be-announced projects in the outer boroughs, all between three and five stories tall.

“[It’s] necessary is to go at least to a three-level configuration based on the analysis we’ve done,” Todisco said. “The proforma begins to make sense once you have three times the rentable area versus a standard one-story building.”

On smaller lots, the building has to be taller because so much space is lost to the ramp, which has to be large enough and sturdy enough to accommodate a semi-truck with a 56-foot trailer full of goods. Reinforced with concrete and high-strength steel, these buildings typically cost four times as much as a typical, single-story warehouse, Todisco said.

Developers are underwriting these projects with rents that are significantly higher than the $15 to $20 p/s/f seen in today’s single-story market. Some expect rents in the mid-30s while others are looking at rates upwards of $50, which would be on par with some office markets in the city.

“Developers have the problem of needing a crystal ball to see how the market is going to be in 24 months,” John Reinertsen, a senior vice president at CBRE who specializes in the outer borough markets. “On paper, it looks good. The trend is more and more logistics companies needing more last-mile distribution within the city so they might be willing to pay that premium but if things change, if the markets shift, who knows what will happen to that demand.”

The tradeoff for the higher price is proximity. For logistics companies such as UPS and FedEx, real estate accounts for 10 to 20 percent of their costs while transportation is between 50 and 60 percent.

“With the progression of next-day, same-day and now two-hour delivery, distribution really has to come from within the city rather than a suburban or rural location,” Andrew Chung, CEO of Innovo Property Group said. “If you think about how many outbound deliveries you need to make, it’s very hard to do it if you’re outside the city.”

Later this year, Chung’s company will break ground on 2505 Bruckner, a 700,000 s/f distribution center in the South Bronx. Slated for completion in 2020, the building figures to be one of the first warehouses in the city with two stories of loading docks stacked on top of one another.

Innovo also has a property under contract in Long Island City, where Chung said he plans to build a four-story distribution center, which will have truck and van access on the first two floors and high-speed freight elevators on to transport goods from floors three and four.

“You have to build multistory to make the numbers work,” he said. “If you go single-story you’re giving up the air rights and essentially paying double for the land or, in the case of Long Island City, four times. The key difference is not multistory, it’s multistory direct loading.”

Chung said he’s targeting Long Island City and the Bronx because of their centralized locations in New York City and the greater metro area, respectively.

“Proximity is not measured in distance, it’s measured in time,” he said. “Crossings matter, traffic matters and time of day matters. We think the Bronx is well-suited to deliver to many parts of Manhattan, especially Upper East Side, Upper West Side, and Midtown East, but it’s also positioned to serve Westchester and Long Island, as well.”

In addition to the four projects Ware Malcomb is working on and Chung’s two, Triangle Equities is working on a three-story, 300,000 s/f warehouse next to JFK Airport. While this will handle more heavy cargo, it will also feature multistory loading and direct-to-consumer delivery.

Growth in online shopping has boosted Metro New York’s industrial real estate market, registering record-low vacancy rates and record-high rents, but most of the action has taken place west of the Hudson River, in the Meadowlands, Northern and Central New Jersey, and even Eastern Pennsylvania.

However, quality single-story warehousing is still in hot demand within the five boroughs.

While Tzfanya believes the industrial cycle is still in its early stages, he remains skeptical about the demand for multistory warehousing, especially if it comes at a steep premium.

“They’re going to try and build it and see if they come,” he said of the developers placing bets on the multistory market. “It’s only been done in a few places in the world, on the West Coast and Asia. It’s not so easy to do for a number of reasons, so it remains to be seen.”