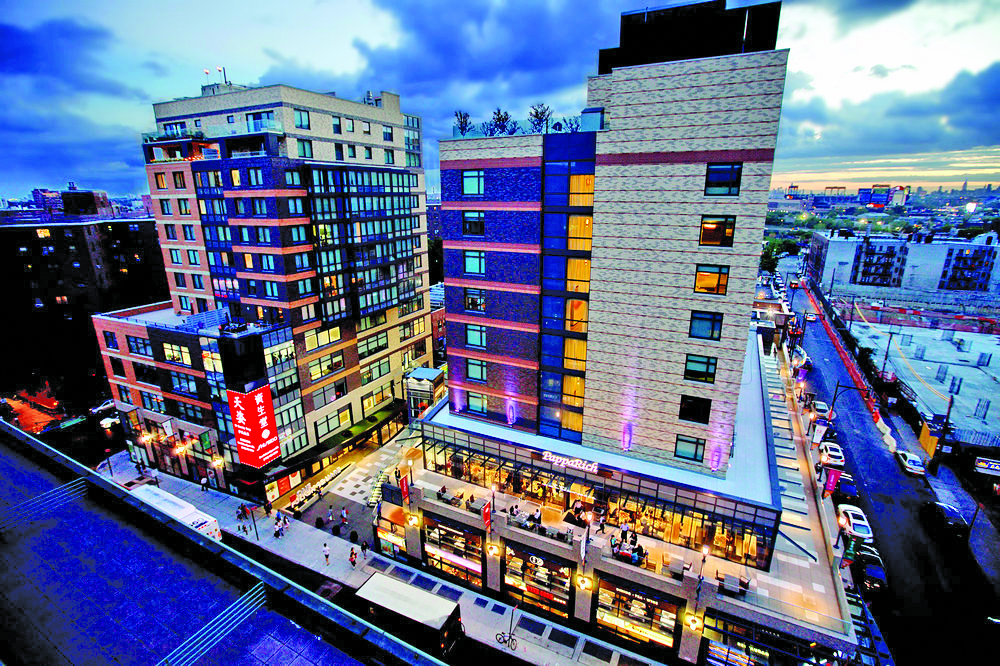 Nan Xiang Xiao Long Bao, the famous Shanghainese restaurant considered to have the best soup dumplings in New York City, is moving to One Fulton Square, the mixed-use development in Flushing.

The restaurant, which was rumored to have closed permanently, announced its plans to re-open this fall in a larger, high-design space.

“After many years in business, we are thrilled to announce that Flushing’s favorite dumpling shop is expanding with a brand-new restaurant at One Fulton Square that will be bigger and better than ever,” said Eddie Zheng, general manager of Nan Xiang Xiao Long Bao.

“We are excited to open our doors at One Fulton Square and usher in the next era of Nan Xiang Xiao Long Bao in a beautiful space that celebrates our history and heritage while also allowing us to provide an elevated level of service.”

Previously located in a no-frills space at 38-12 Prince Street, the authentic Shanghainese eatery will relocate just 100 feet down the street to One Fulton Square.

The restaurant has committed to a 5,113 s/f space with a 10-year lease with F&T Group as its new landlord.

Nan Xiang Xiao Long Bao is slated to open in the Fall of 2019 and will be a notable new anchor for the development, which combines an array of restaurants with a Hyatt Place hotel, office and residential offerings.

“Nan Xiang Xiao Long Bao is a cherished Flushing landmark and personally one of my longtime favorite restaurants in the neighborhood,” said Helen Lee, Executive Vice President of F&T Group. “We are very proud to welcome this beloved eatery to One Fulton Square and can’t wait to celebrate their grand re-opening alongside their loyal fans and our community.”

Other culinary highlights at One Fulton Square include the omakase experience at IKI Modern Japanese Cuisine and delicious Korean fried chicken at The Coop, along with Leaf Bar and Lounge, the neighborhood’s first craft cocktail bar.