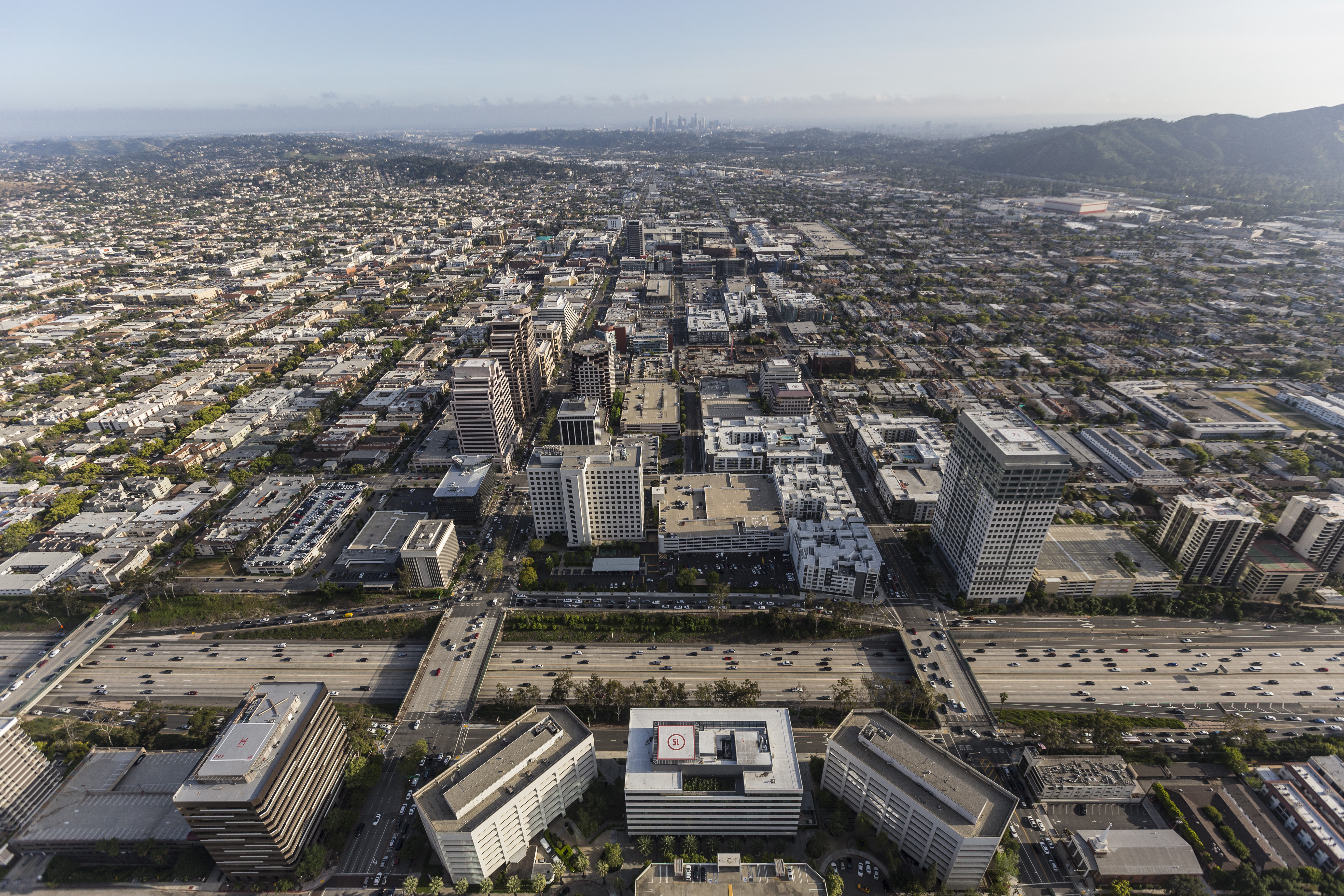 DreamWorks Animation is a the studio responsible for such movie franchises as Shrek, How to Train Your Dragon, and Kung Fu Panda.

Griffin acquired the building in 2015 for $215 million. “DreamWorks Animation’s Headquarters and Studio Campus was a great investment; we are pleased by the opportunity to sell the property at a price substantially higher than at purchase,” said Louis Sohn, Griffin Capital’s director of acquisitions.

Michael Escalante, chief investment officer, added, “At the time we purchased DWA’s Headquarters, in addition to the attraction of the real estate, we were also attracted to the potential of an upgrade in the financial strength of DWA due to the probability of a strategic combination or sale of the tenant.

“Ultimately, Comcast acquired DreamWorks Animation in 2016, improving our tenant’s credit profile, resulting in nearly 150 basis points of yield compression relative to our purchase cap rate. We elected to realize this substantial value appreciation and generated an approximately 80 percent aggregate return on the REIT investors’ equity in just over two years.”

Griffin Capital was represented by The Shannon Team of Newmark Knight Frank in the sale.