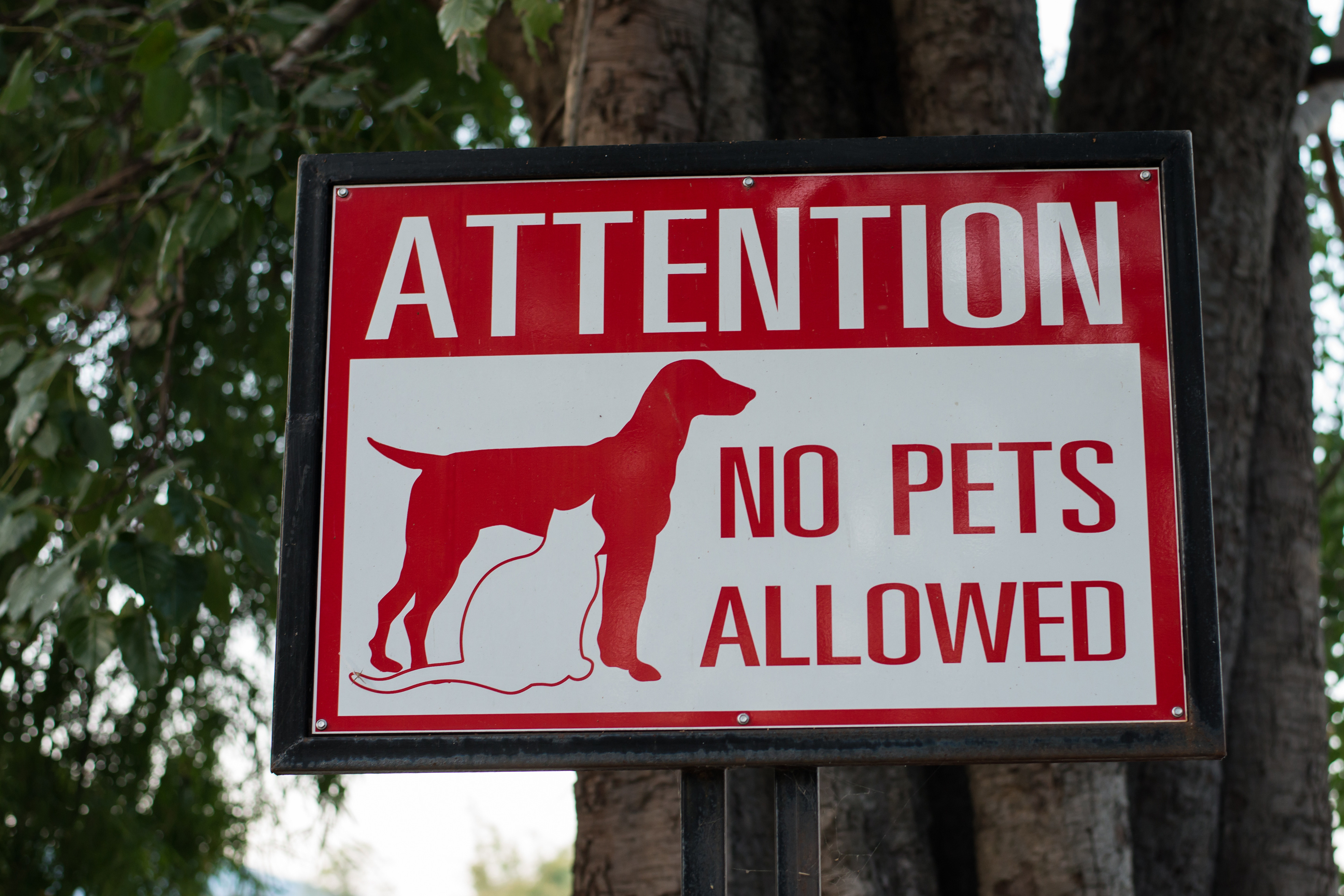 Donʼt get collared by poor ‘no petʼ policies

Housing providers must provide reasonable accommodations to residents with disabilities under federal, state and city laws.

One of the most common accommodation requests is for a co-op or condo to waive its “no pet” policy to allow residents to live with their emotional support or service animals.

These requests often present a dilemma for boards. On one hand, the resident with a disability is entitled to a reasonable accommodation and has legal recourse if his or her reasonable requests are improperly denied.

A lawsuit or administrative charge can result in substantial legal fees and potential liability against boards and individual board members.

On the other hand, many boards in “no pet” buildings have questioned or challenged these requests based on the belief that they are merely “back door” attempts to harbor a pet.

Tenants often produce service animal registrations and certificates that are available online for a fee, as well as other questionable support for their claims.

While there is no simple solution for navigating these thorny issues, a consent decree entered into by the U.S. Department of Justice (DOJ) and Co-op City, the largest affordable housing co-operative in the United States, provides a measure of guidance to boards in developing protocols for evaluating these requests.

Co-op City is a high density housing complex in Bronx, with over 15,000 units of affordable housing and more than 50,000 residents.

DOJ commenced a lawsuit in New York federal court against the operator, Riverbay Corp, in 2015, alleging that they imposed overly burdensome and intrusive policies for allowing service and other assistance animals on the premises, in violation of the federal Fair Housing Act (FHA) and Section 508 of the Rehabilitation Act.

The parties settled and agreed to the terms of a consent decree, which among other things, mandated that the co-op adopt certain policies and procedures for evaluating requests for “assistance animals,” such as emotional support or service animals, by residents with disabilities.[

At issue in the Riverbay case was Co-op City’s “no pet” rule and the requirements for residents with disabilities to request a waiver of that rule to live on the premises with their assistance animals.

According to the Consent Decree, the co-op made applicants complete five forms (including one to be competed only in blue ink and another than had to be typewritten), prohibited certain breeds of dogs, imposed limitations on the maximum weight of animals, required that they be spayed or neutered, and also required that applicants produce their medical records in support of requests.

The co-op scaled back these requirements between 2011 and 2014, but left several in place by the time DOJ filed suit. As part of the settlement, the co-op adopted a DOJ-approved assistance animal policy.

The DOJ-approved policy in Riverbay defines an assistance animal as “any animal that works, provides assistance, performs tasks for the benefit of a person with a disability, or provides emotional support that alleviates one or more identified symptoms or effects of a person’s disability.”

Thus, the policy defines a covered assistance animal to include both trained service animals, and untrained animals that provide emotional support.

Where the animal is a service animal (trained to perform tasks), the co-op can ask for a statement from a health or social service professional that the resident has a disability, as well as information about the work or tasks the animal performs for the resident.

Where the animal is untrained, however, the co-op can ask the resident for a statement from a health or social service professional that the animal would provide emotional support or other assistance that would ameliorate one or more symptoms or effects of a disability.

There is a key exception to these application requirements. Where the assistance provided by an animal is “readily apparent” (e.g., a dog that guides a blind resident), the co-op cannot ask for supporting documentation.

Significantly, the policy does not impose any restrictions on breed type, or animal size, although it states that the co-op prefers that animals providing emotional support be 25 pounds or less, spayed or neutered, and without “exceptionally strong bite strength.”

The co-op must also respond “promptly” to accommodation requests, and maintain all disability information as confidential. It also can ask applicants for a photograph of the animal and a rabies certificate where required by New York law.

Under the policy, the permissible grounds for rejecting an application request are limited.

The co-op can reject an application or require the removal of an animal under two circumstances: (1) where an animal poses a direct threat to the health and safety of other residents; and (2) when it would cause substantial damage to the property of others. These exceptions are qualified.

The co-op cannot deny an assistance animal request if the threat to health and safety (or potential property damage) can be eliminated by another reasonable accommodation.

Thus, if the risk to a person or property can be reduced by a modification to a procedure, rule or other action that is reasonable considering the resident’s needs and the co-op’s resources, then the coop should admit the animal.

Also, the co-op cannot deny a request based on speculation about the type of harm the animal may cause. Instead, any decision must be based on the specific, demonstrated behavior of the animal.

Accordingly, although a board may have concerns about allowing potentially aggressive or large breed in the building, it may not pre-emptively reject an application on that basis.

Boards should be mindful that when a tenant or tenant-shareholder openly and notoriously harbors any animal in their unit, their recourse to evict may be limited by law.

Under the New York City “Pet Law” a tenant or tenant-shareholder in a multiple dwelling that “openly and notoriously for a period of three months or more following taking possession of a unit, harbors or has harbored a household pet or pets,” the harboring of which is not prohibited by applicable law, “and the owner or his or her agent has knowledge of this fact, and such owner fails within this three month period to commence a summary proceeding or action to enforce a lease provision prohibiting the keeping of such household pets, such lease provision shall be deemed waived.”

The “Pet Law” permits a tenant or tenant-shareholder (and certain condo owners) of buildings that otherwise prohibit such pets to continue to harbor them.

Thus, if a resident is found to be living with a pet and subsequently claims that it is a covered assistance animal, the board must evaluate the request quickly or else potentially risk waiver of its rights under the Pet Law.